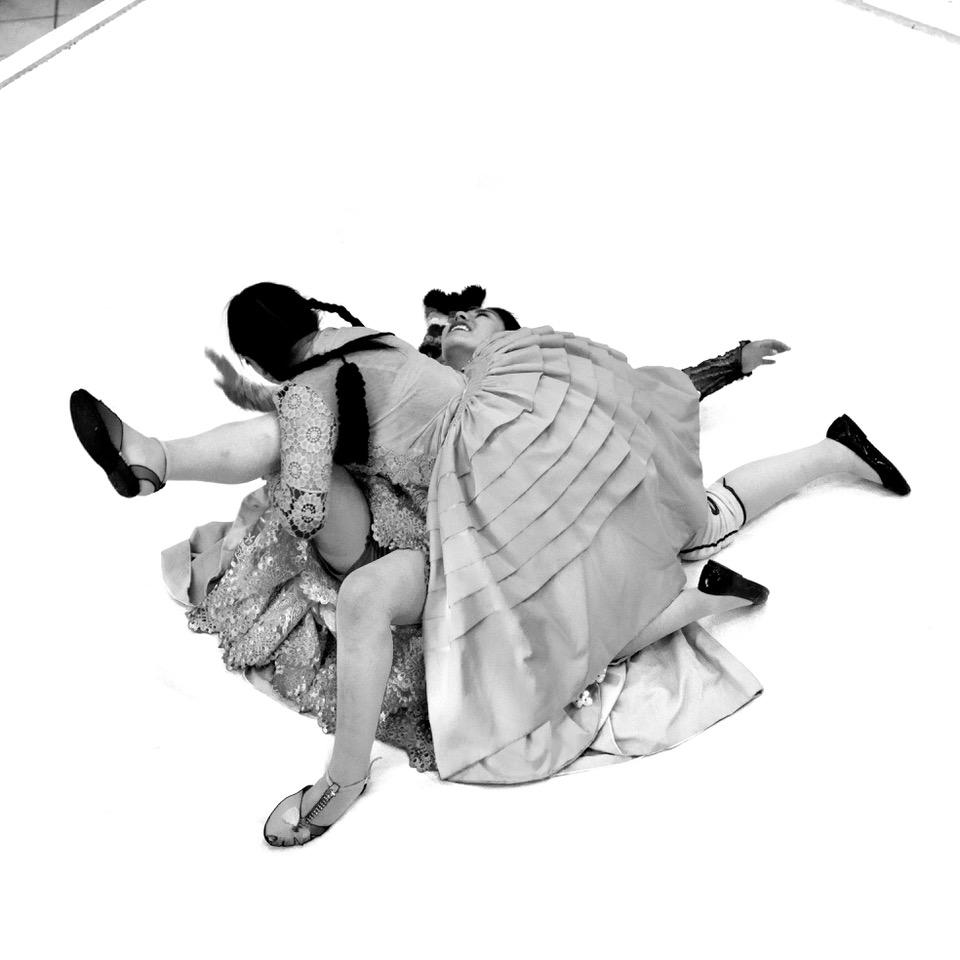 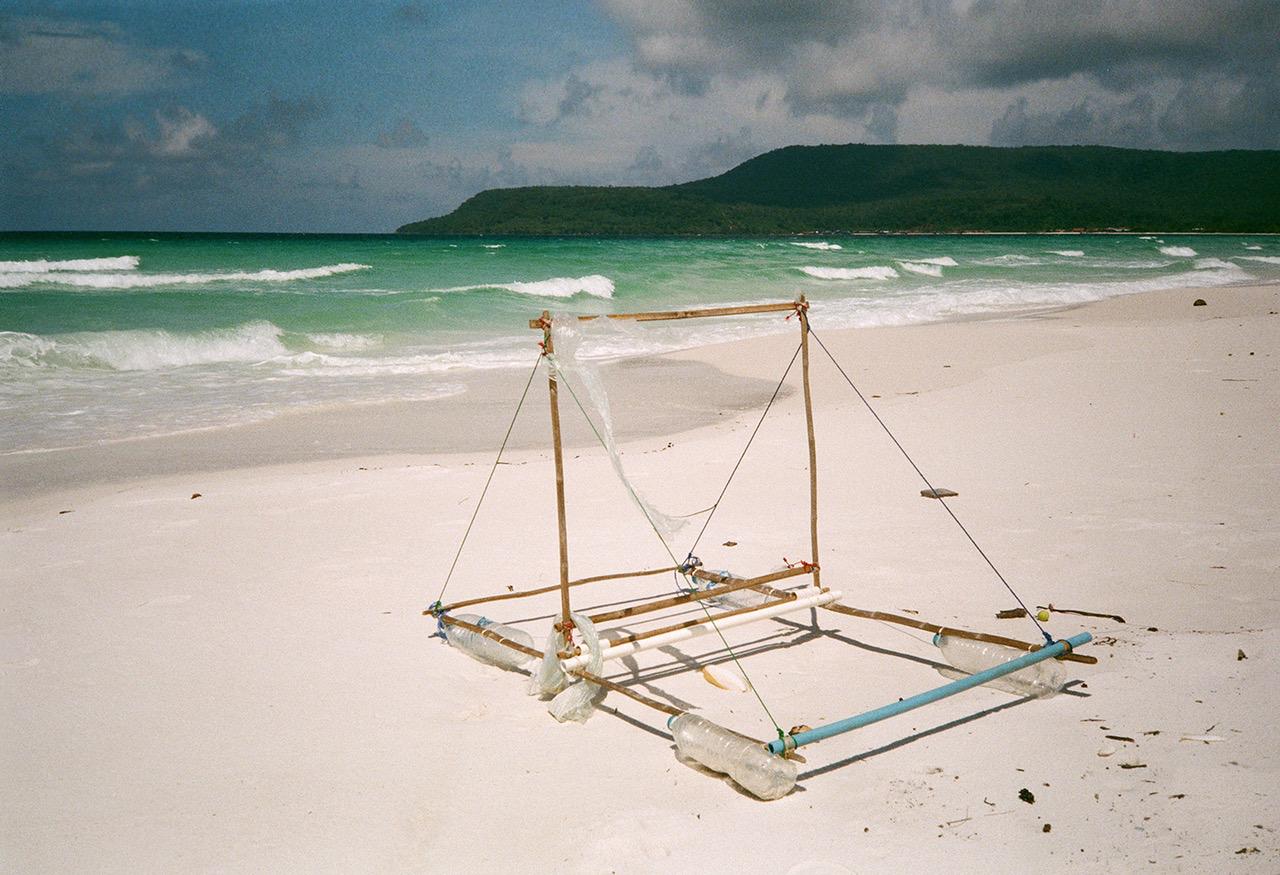 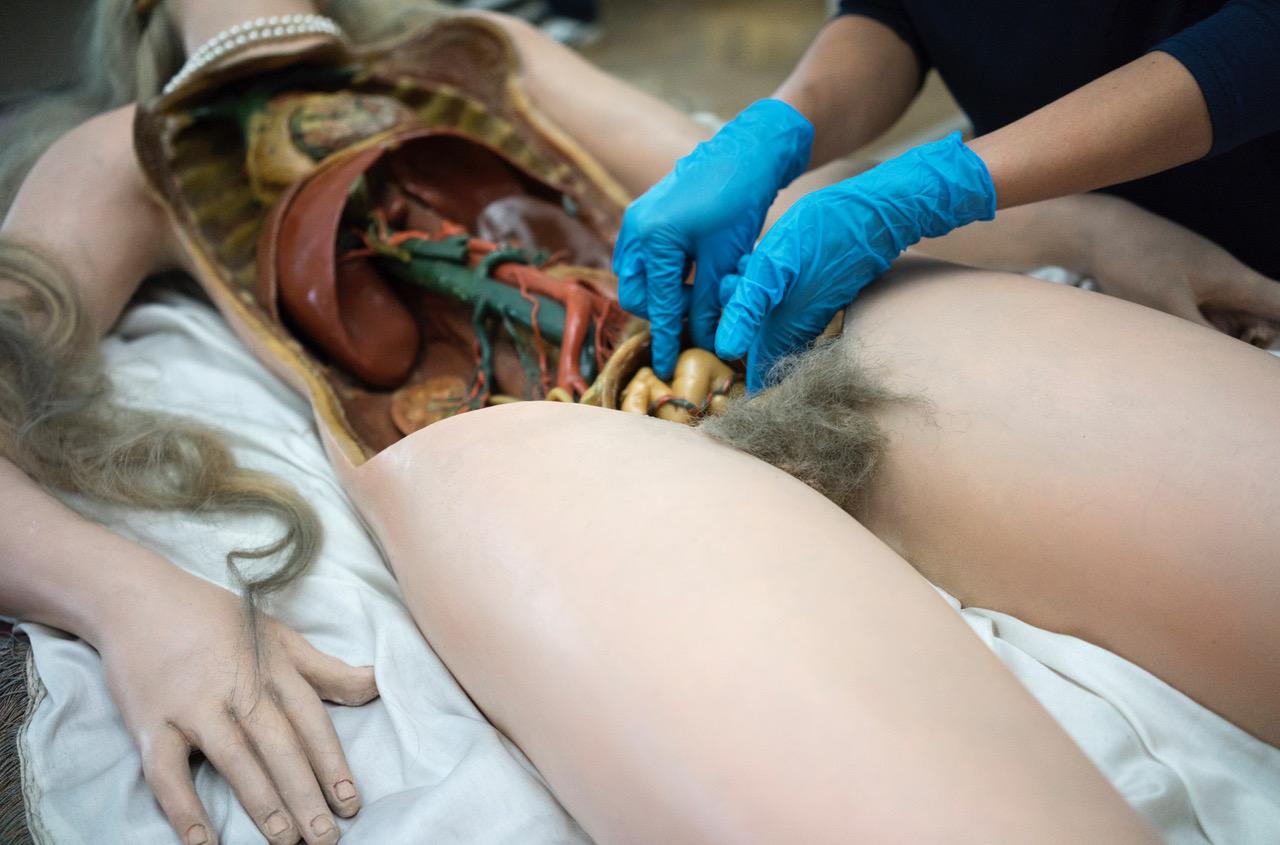 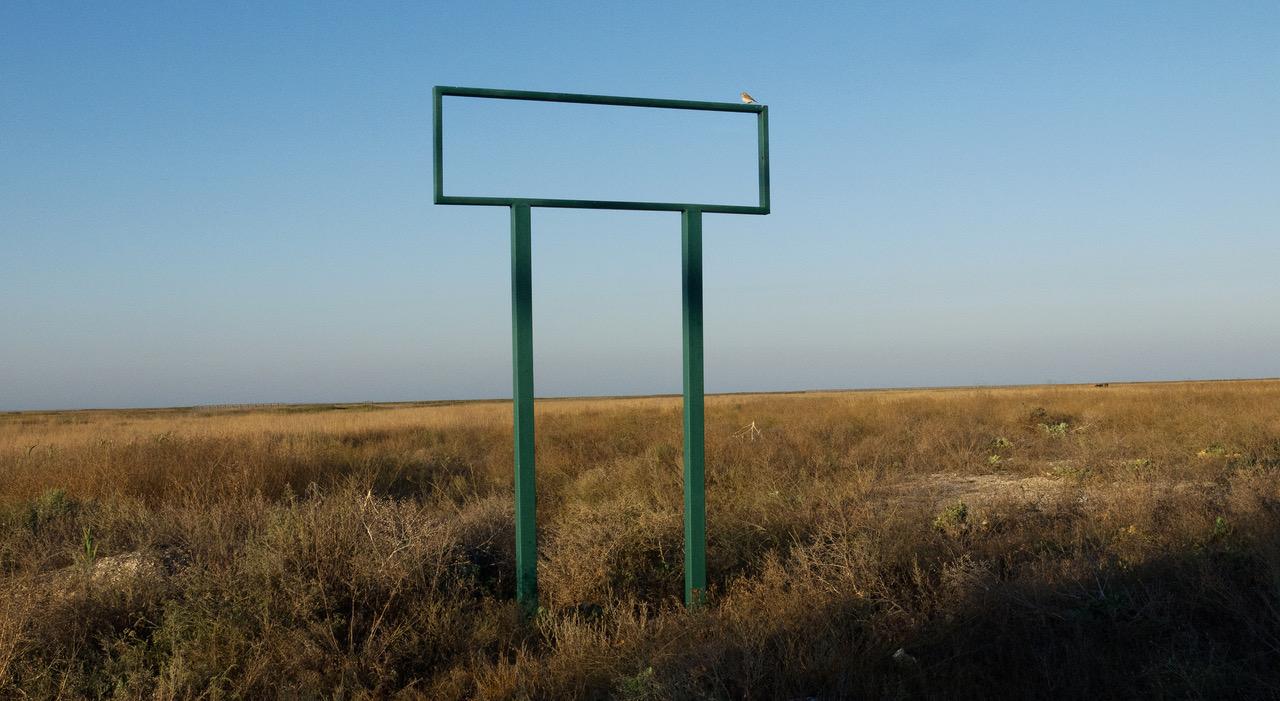 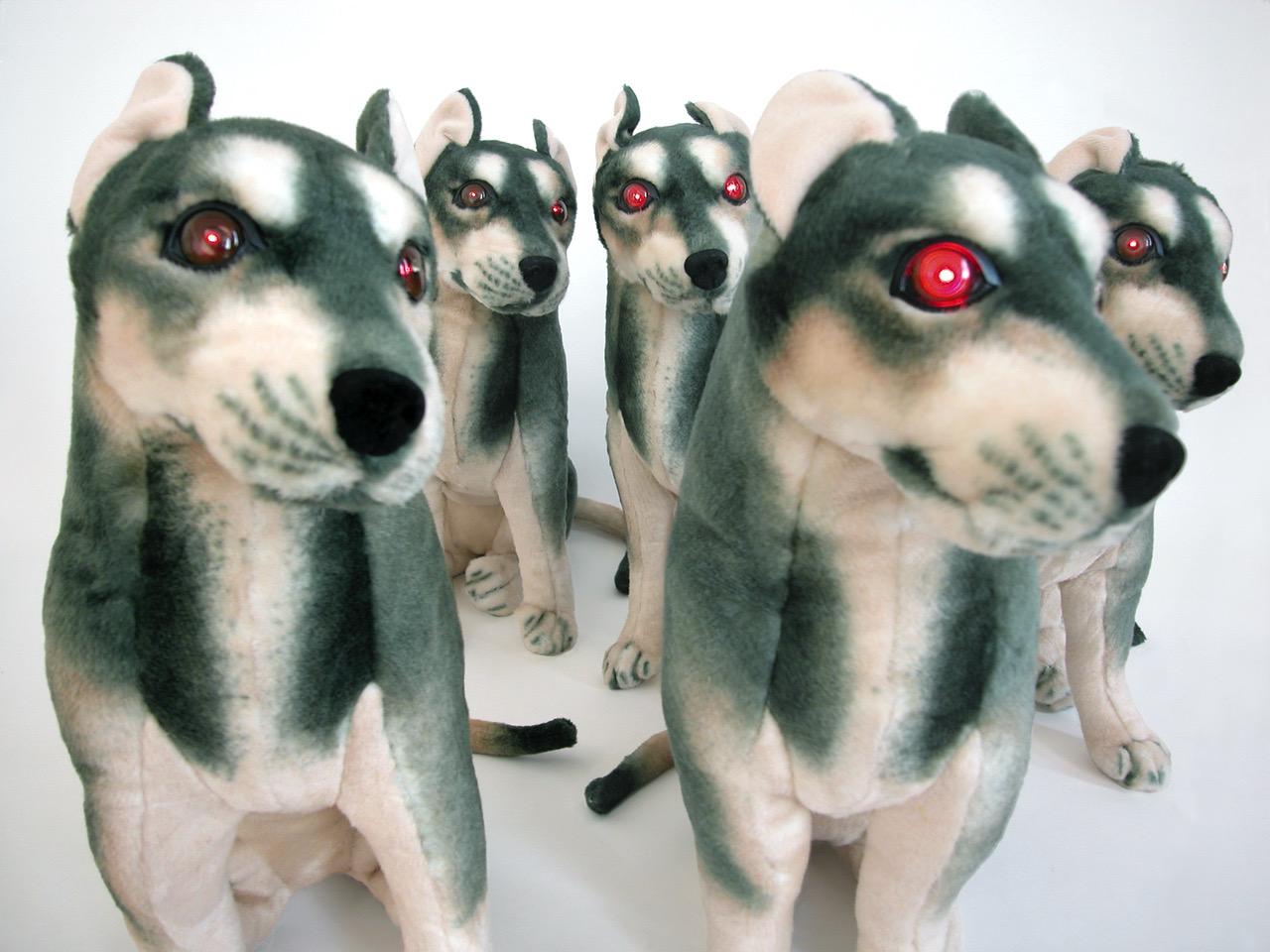 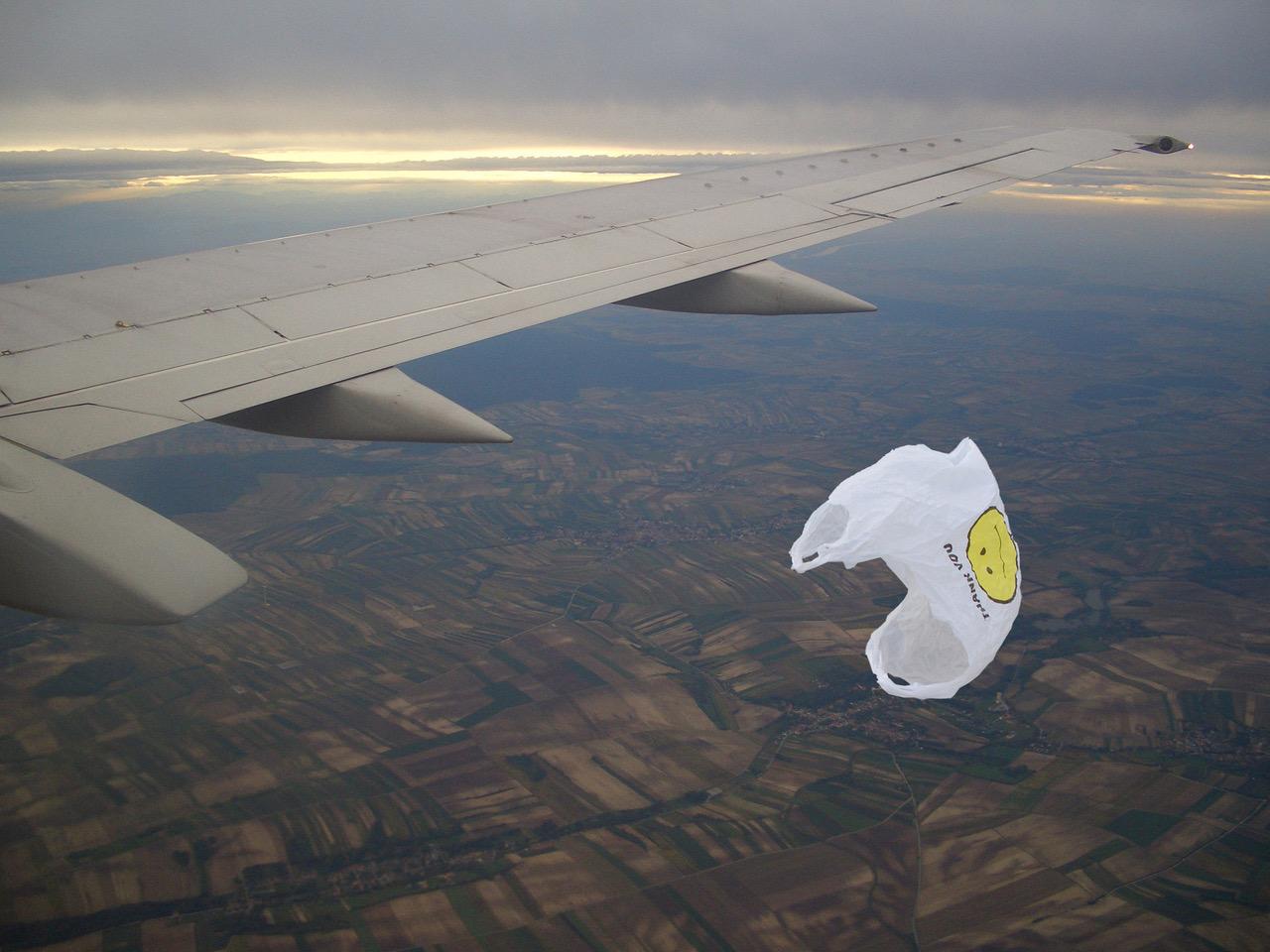 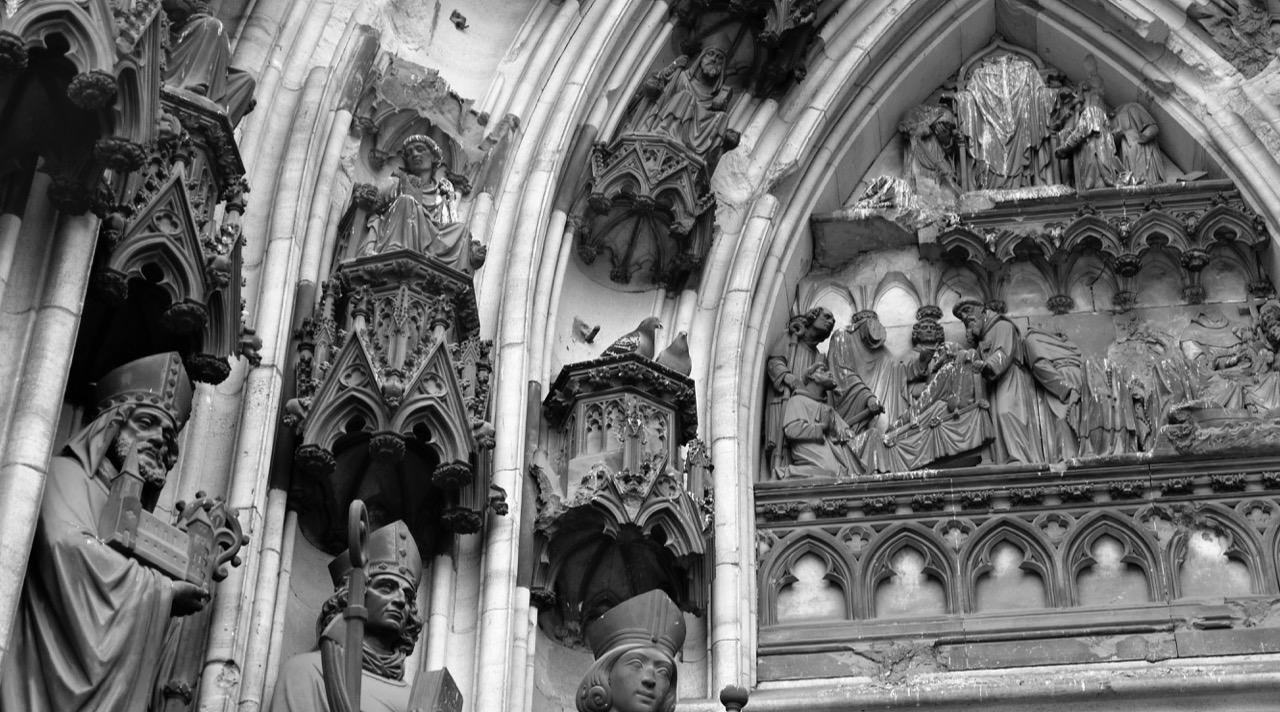 Anna Jermolaewa (*1970  Saint Petersburg, Russia) has lived and worked in Vienna since 1989. She was forced to leave her hometown at that time for political reasons as a co-founder of the magazine Democratic Opposition. She was granted political asylum in Austria and first studied at the Faculty of Art History at the University of Vienna, then completed her studies at the Academy of Fine Arts. From 2005 to 2011 she was a professor at the Staatliche Hochschule für Gestaltung Karlsruhe (New Media Art). She also worked at the International Summer Academy of Fine Arts Salzburg.

Since October 2018, Anna Jermolayeva has been a professor at the Linz University of Art, Experimental Design Department.