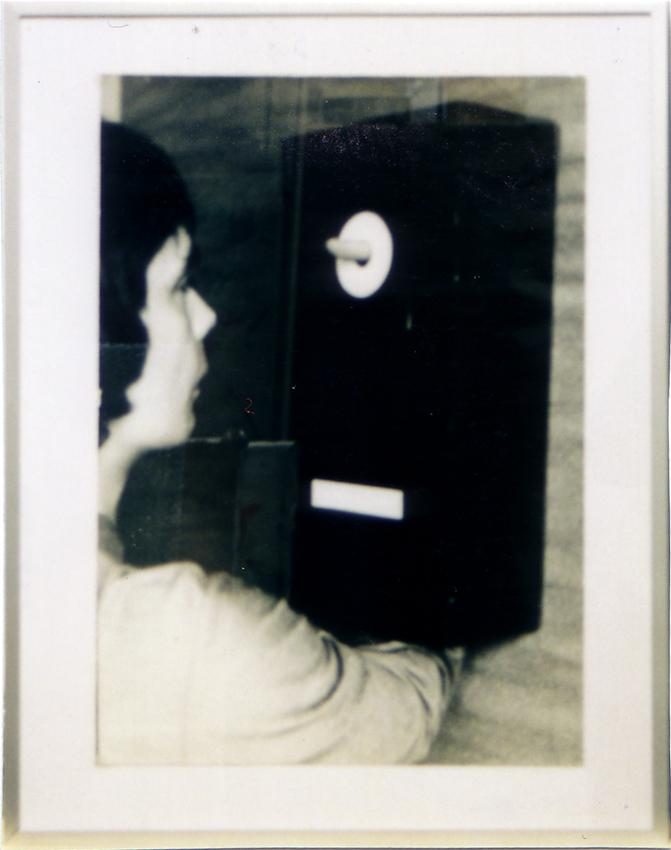 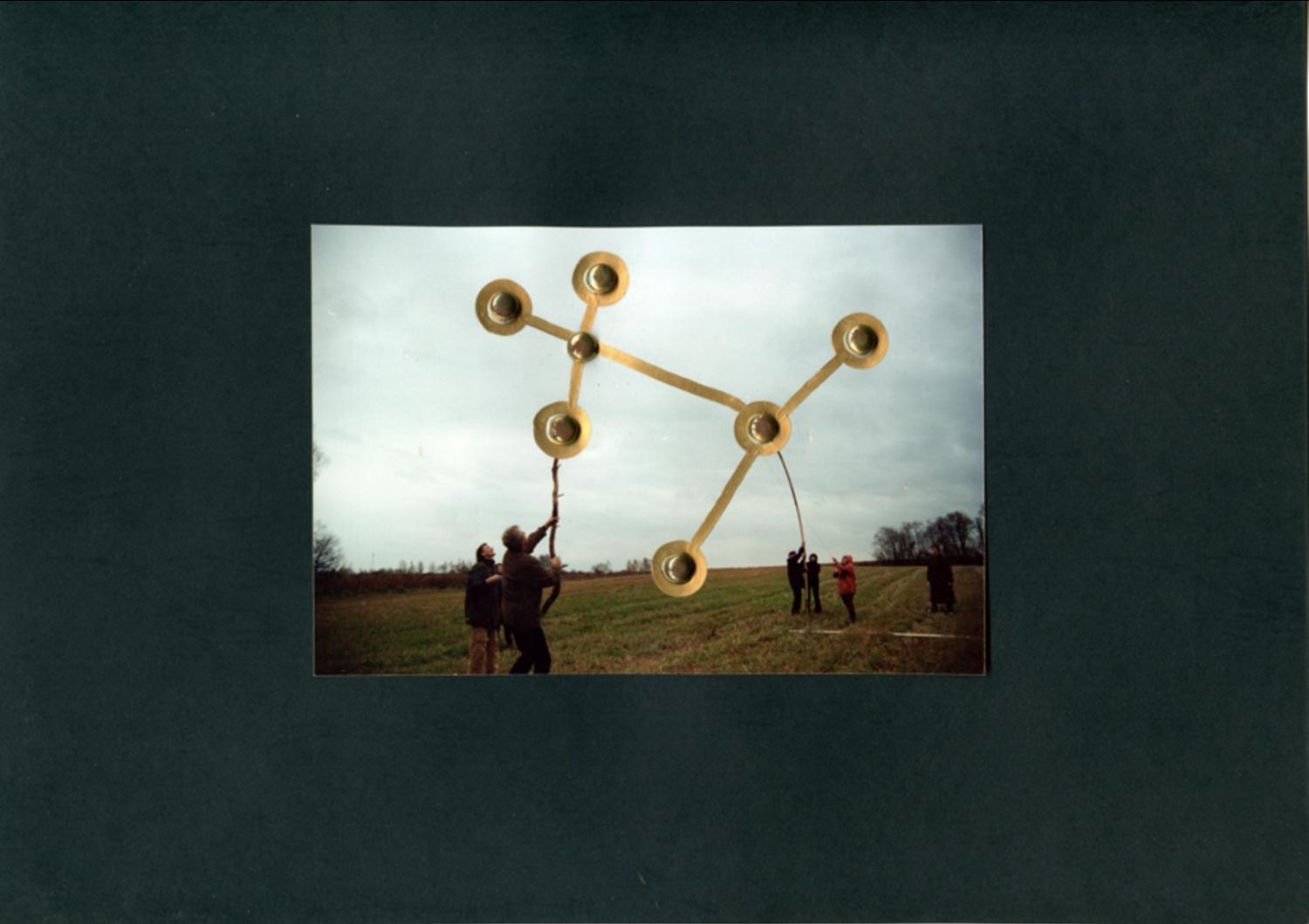 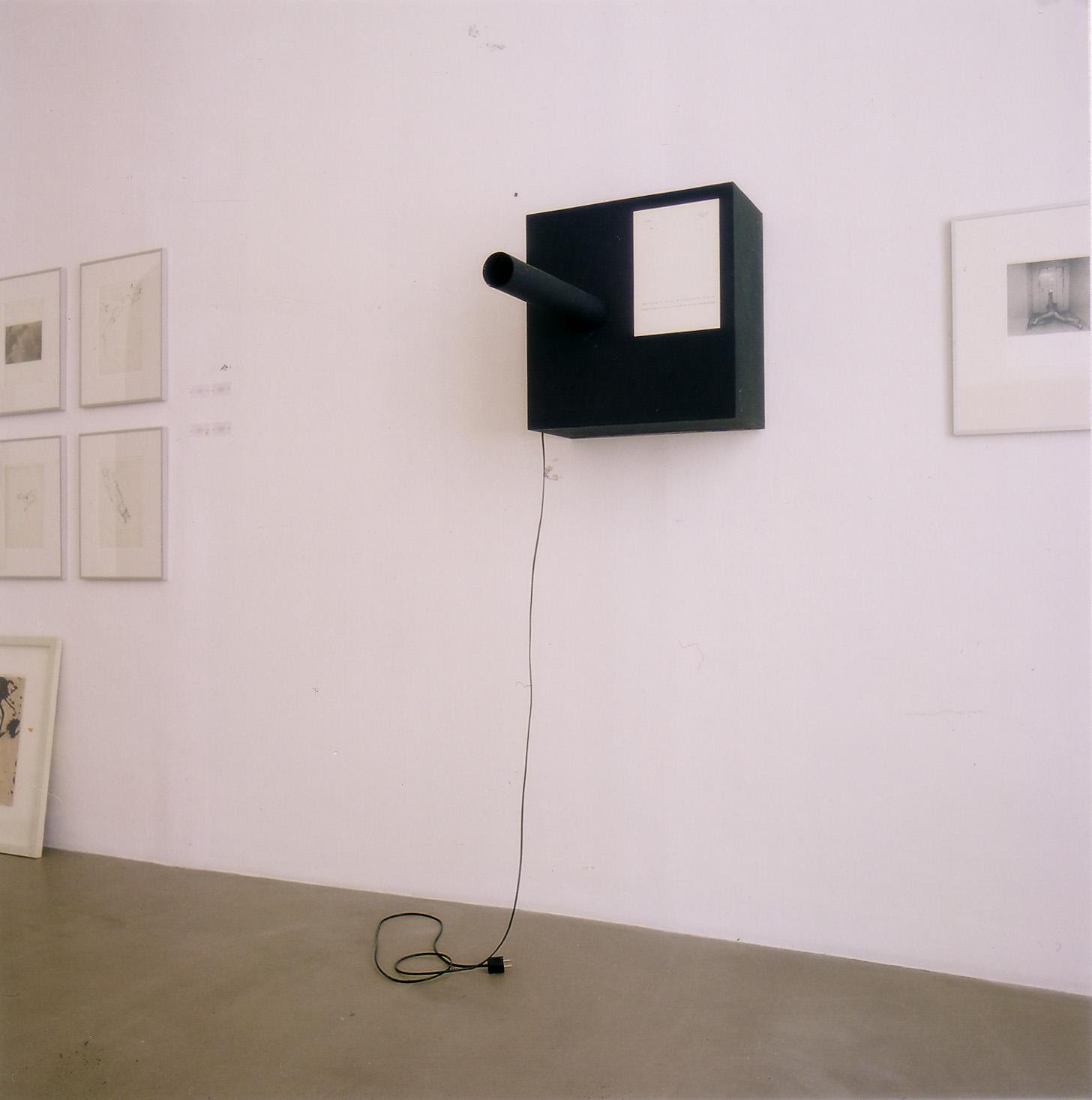 Andrei Monastyrsky (*1949 in Petsamo/Murmansk) is an author, poet, artist and art theorist, one of the leaders of the Moscow Conceptualist movement along with Ilya Kabakov. He lives and works in Mosow, Russia.

He graduated in Philology from Lomonosov Moscow State University and was one of the founding members of the group 'Collective Actions'. He was among the core participants of the Apt Art movement and the Moscow-based Club of Avant-Garde Artists (CLAVA), and has taken part in many exhibitions in Russia and abroad.

In 2003, he received Andrei Bely Prize for his contribution to Russian literature. He was granted Soratnik Prize in 2008, and Innovation Prize (for Art Theory) the following year. In 2011, Monastyrski and Collective Actions represented Russia at the Venice Biennale.