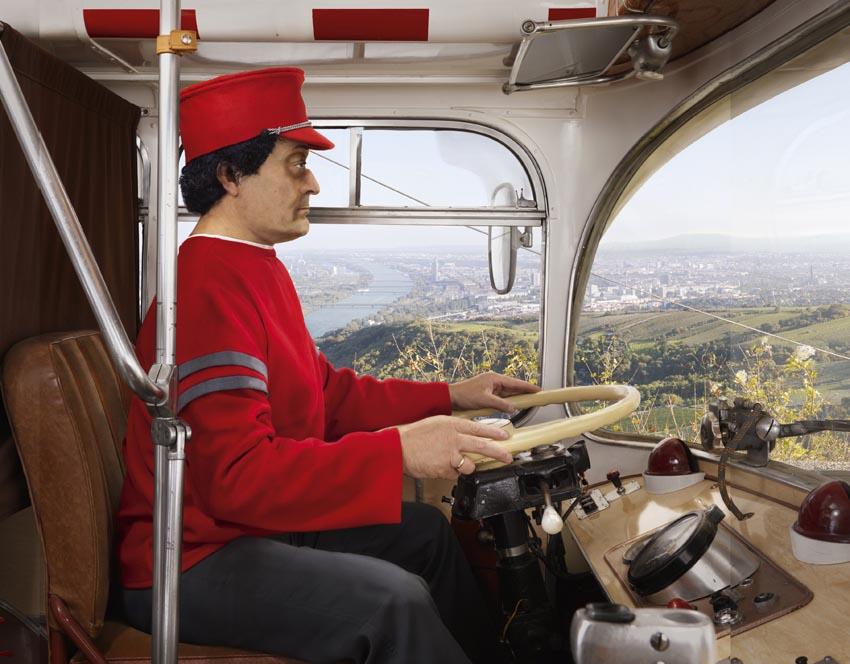 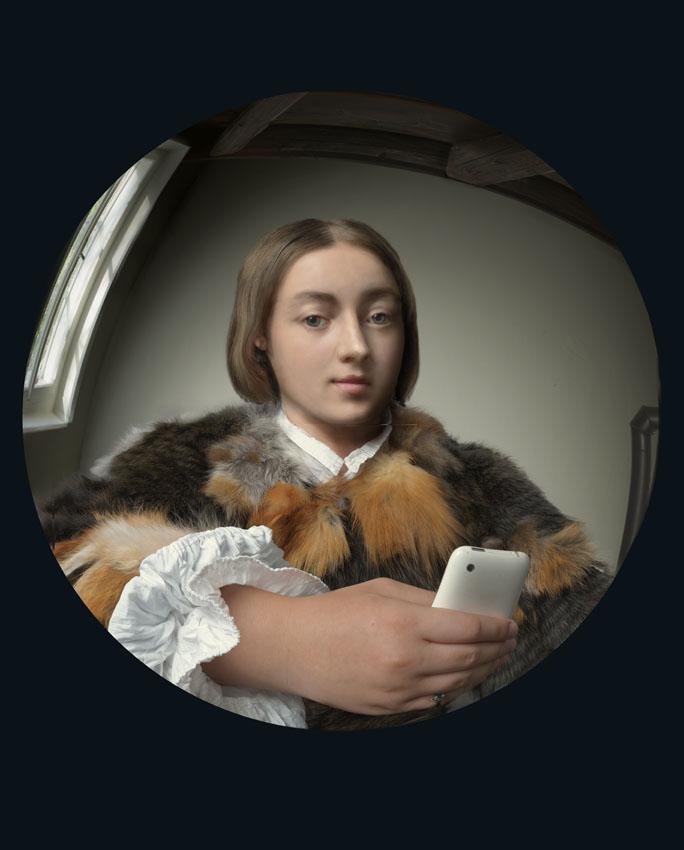 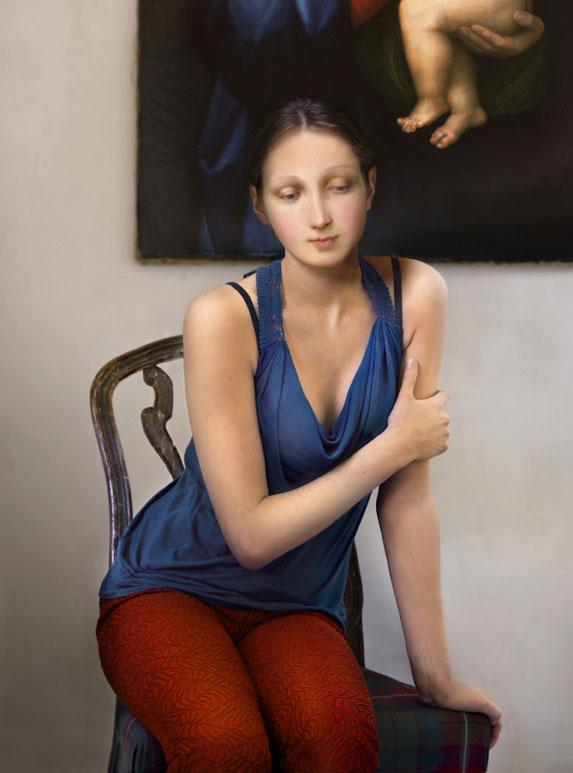 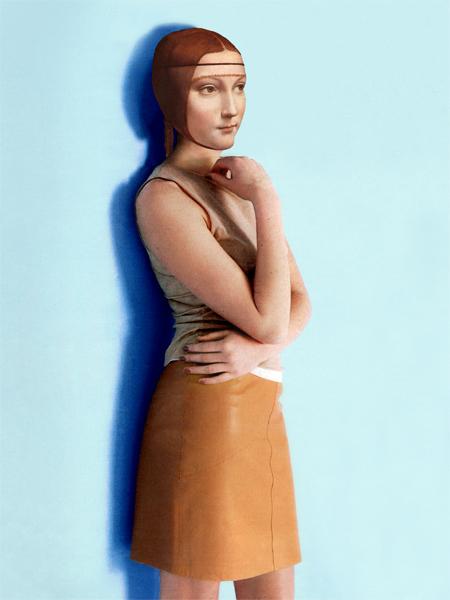 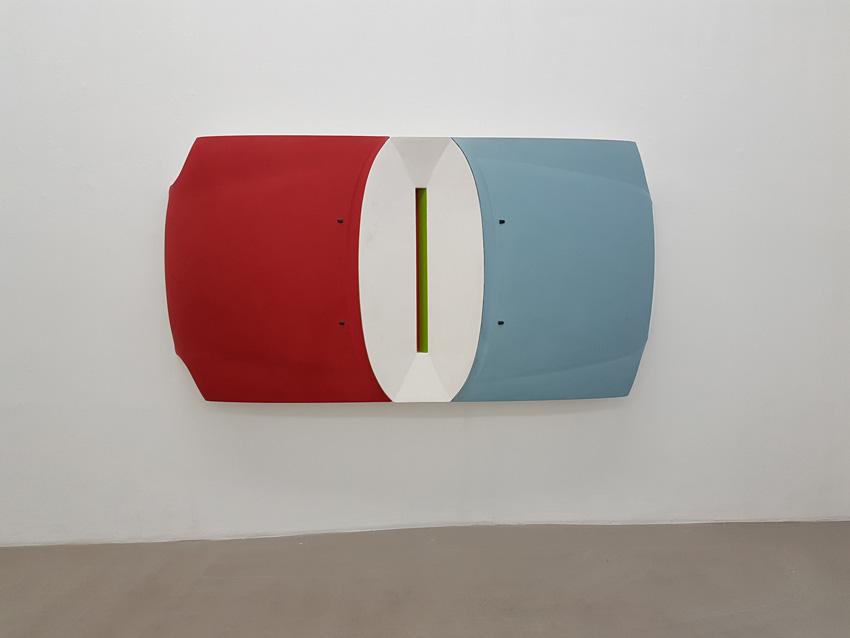 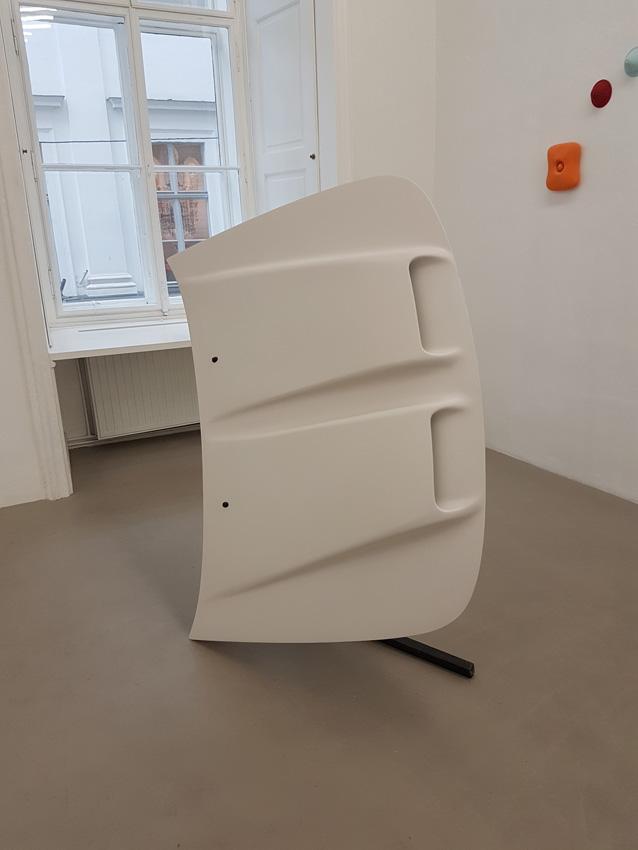 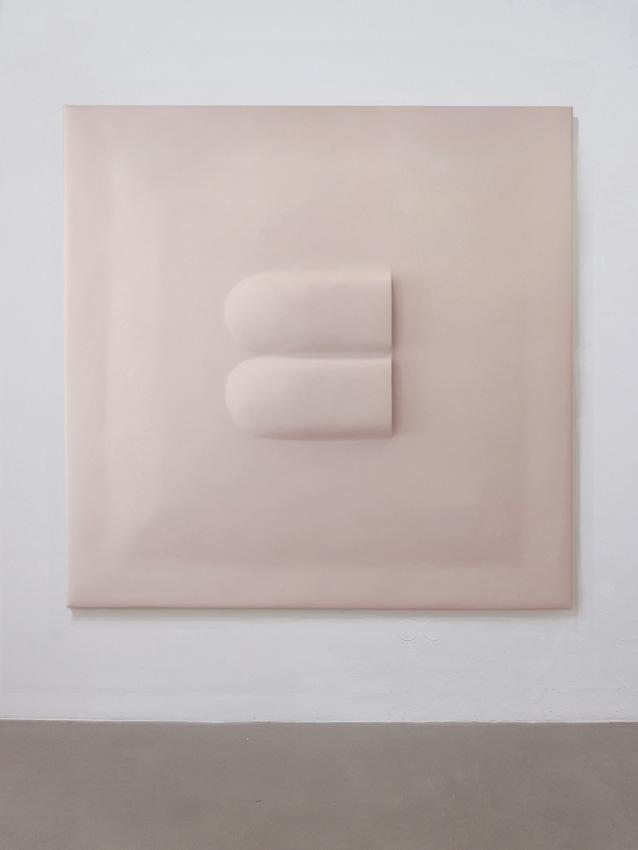 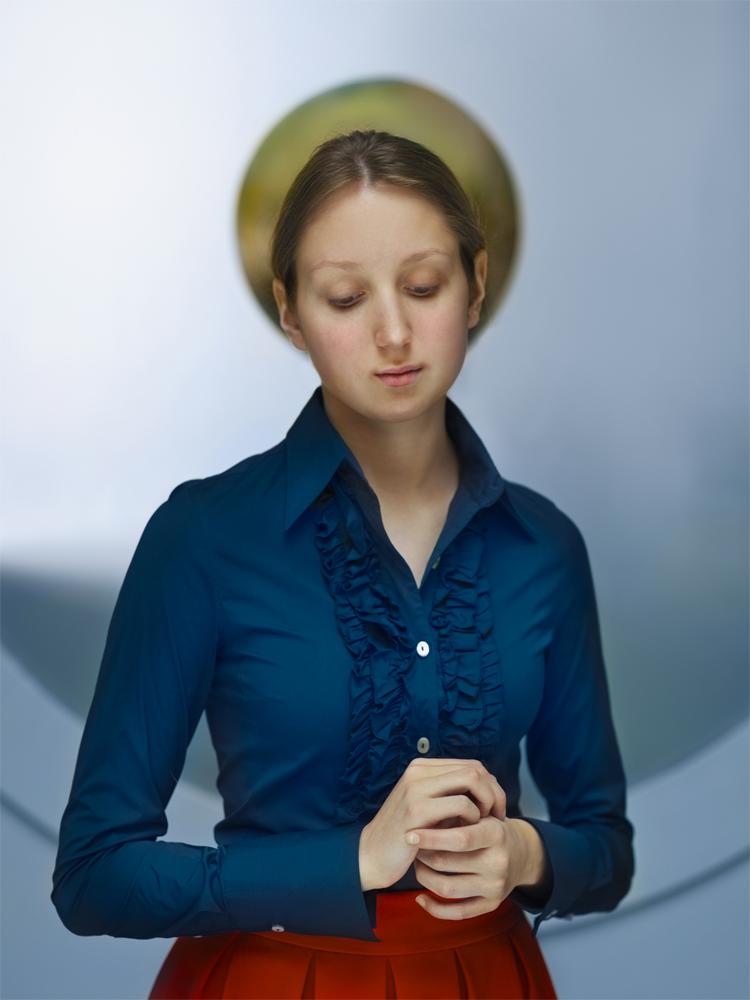 Dorothee Golz (*1960 in Mülheim an der Ruhr, Germany) studied at the École supérieure des arts décoratifs de Strasbourg (1981-1986) as well as art history and ethnology at the University of Freiburg (1981-1985).

She has received several awards, including the City of Vienna award for fine arts (2013), the Ruhr Prize for Art and Science (1999) and several sponsorship awards, including the sponsorship award for the State of North Rhine-Westphalia Art Prize (1999). Since 1987 her work has been presented in national and international solo and group exhibitions.