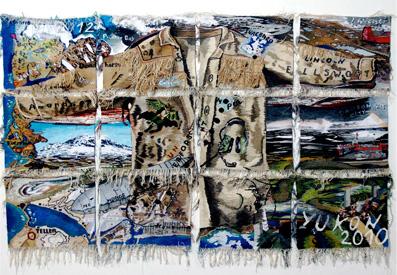 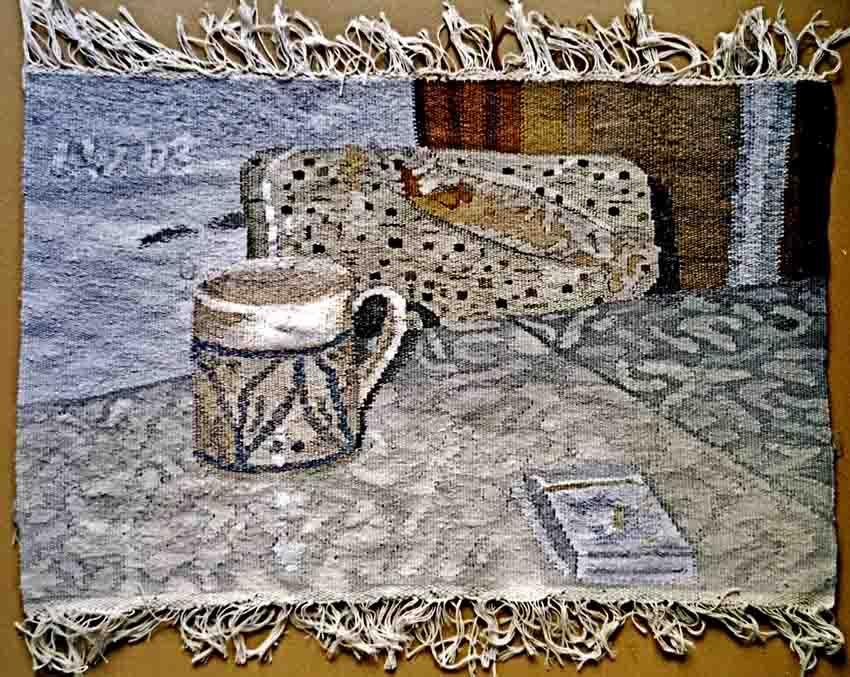 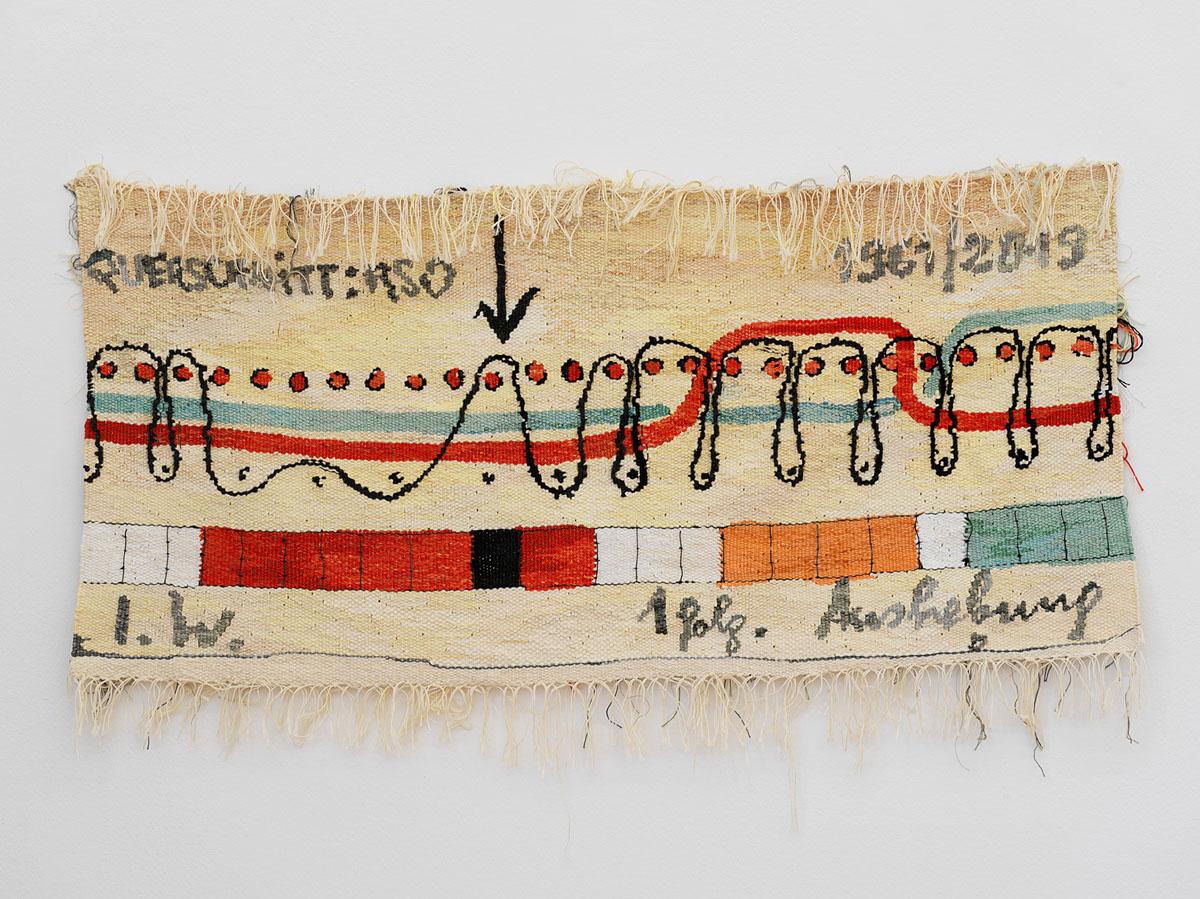 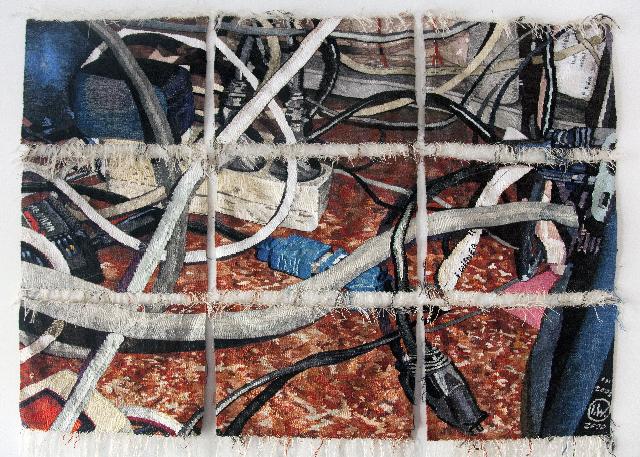 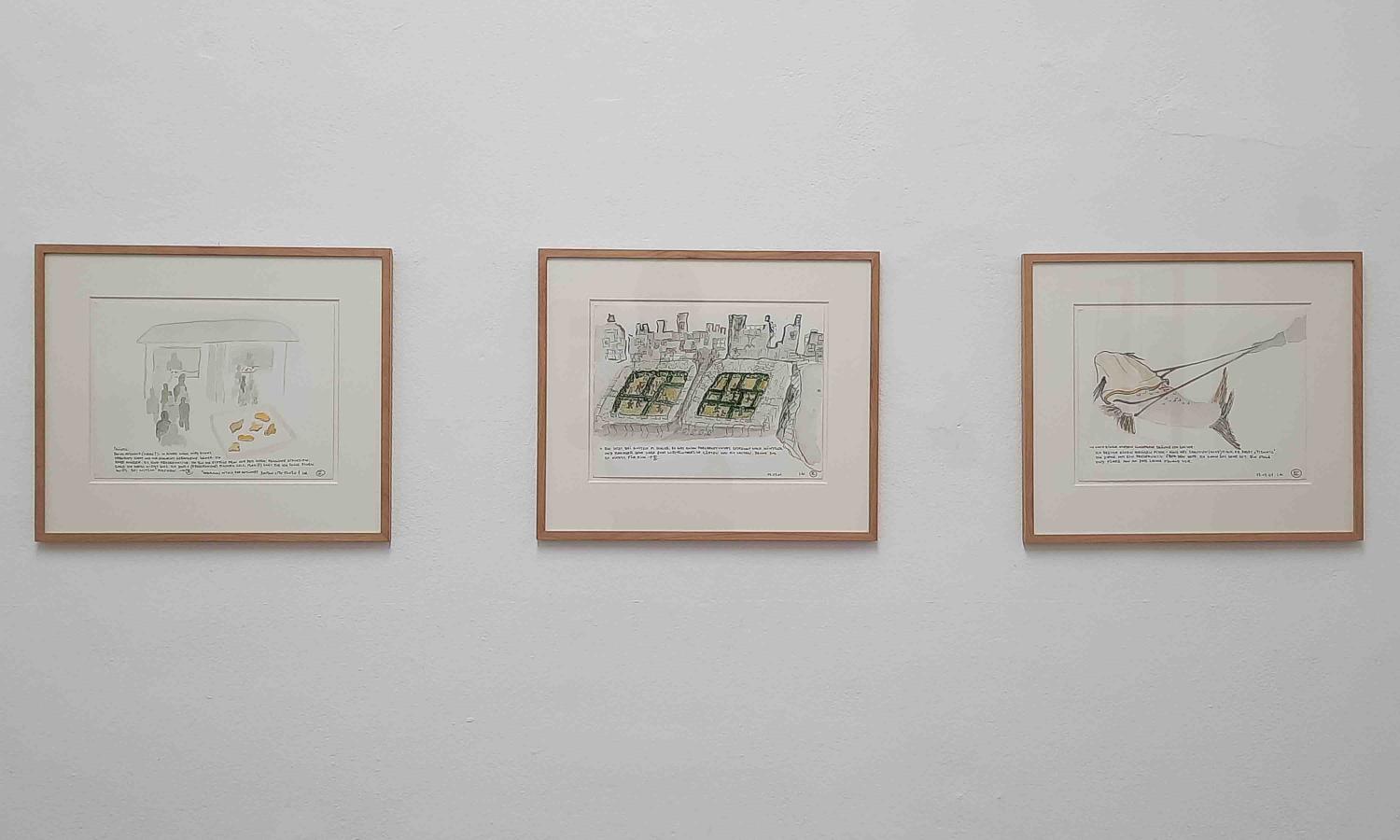 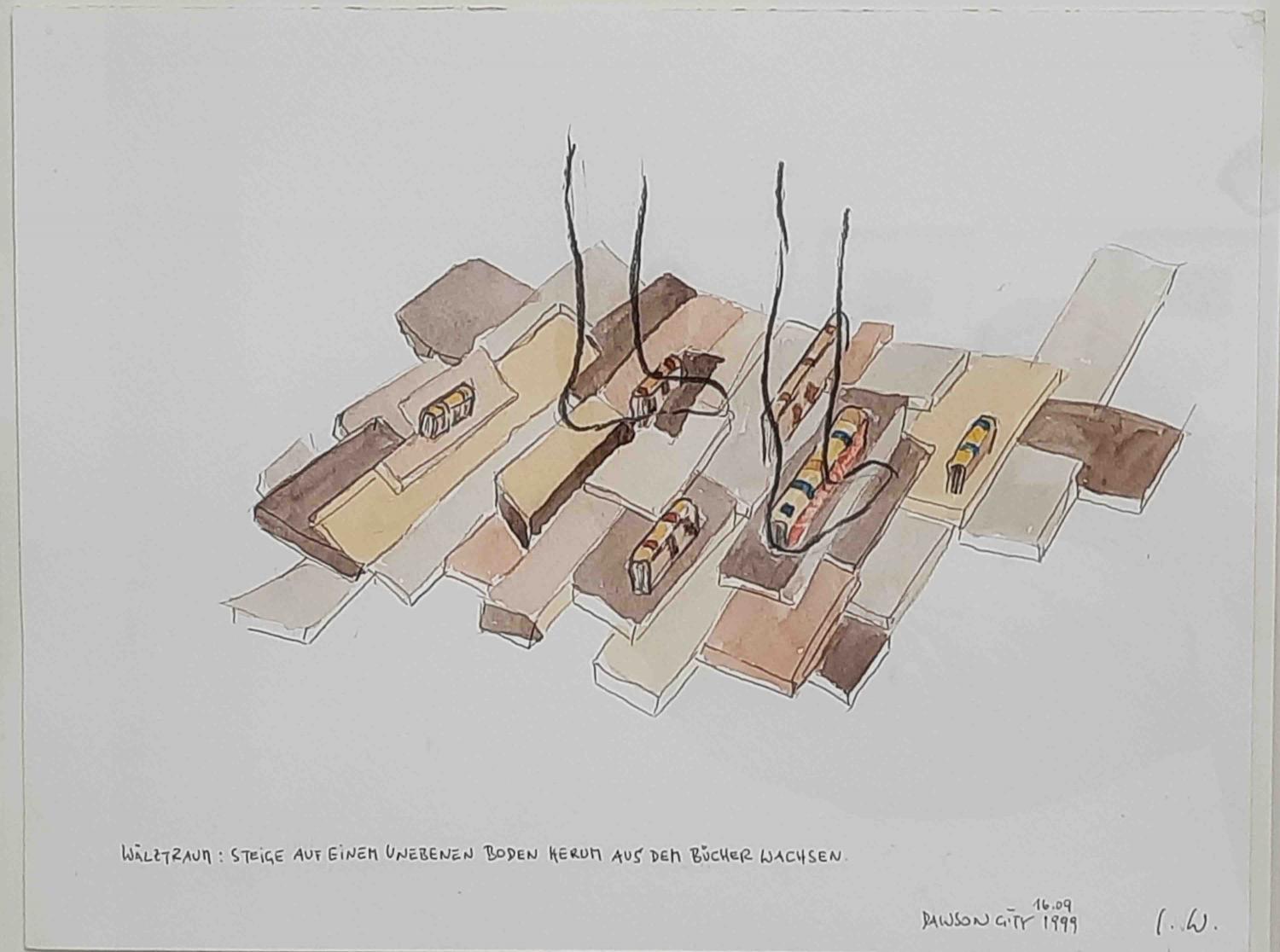 As early as the 1960s, Ingrid Wiener and Valie Export made tapestries for the artist friend Friedensreich Hundertwasser. However, these were created according to his template and were exhibited and sold exclusively under his name.

Her first large tapestry in the mid-seventies was a collaboration with the artist Dieter Roth and the artist Valie Export. After completing the work they devoted themselves to their own projects. The three artists set out to invent a new type of tapestry weaving: only weave what you can see behind the warp threads. That was hardly feasible, but the idea of ​​non-rigid, flowing weaving runs through Ingrid Wiener's work to this day.

Between 1974 and 1997 a total of five tapestries she created with Dieter Roth. Their joint works have been exhibited at MAC Marseille, the Vienna Secession, Schaulager in Basel, Museum Ludwig in Cologne and the Museum of Modern Art in New York City, among others.

Ingrid Wiener tries to depict objects from her everyday life in these tapestries, such as a cutting board, old shopping lists, cables or cucumbers on newspaper. Tried, because she doesn't just weave the images and objects away, but holds them in the moment of weaving and inscribes her own moods and points of view.

Ingrid Wiener is also known for her trauma watercolors.

Ingrid Wiener captures her dreams, her thoughts and the nocturnal stories in her head in the watercolors, which are often absurd modifications of real events in her life. 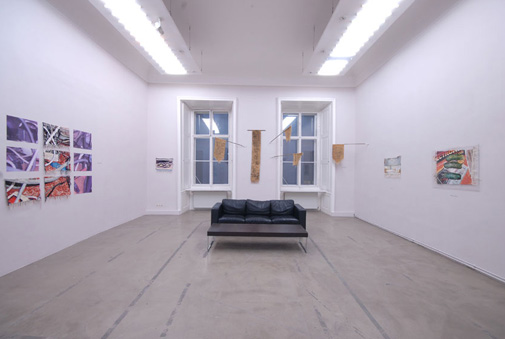 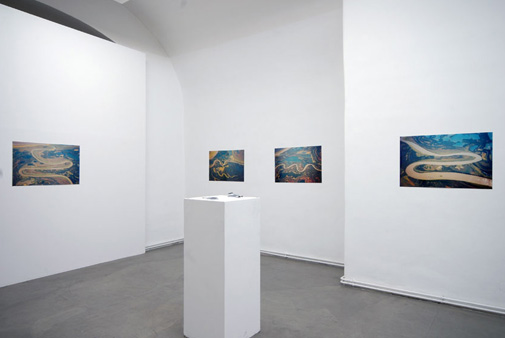