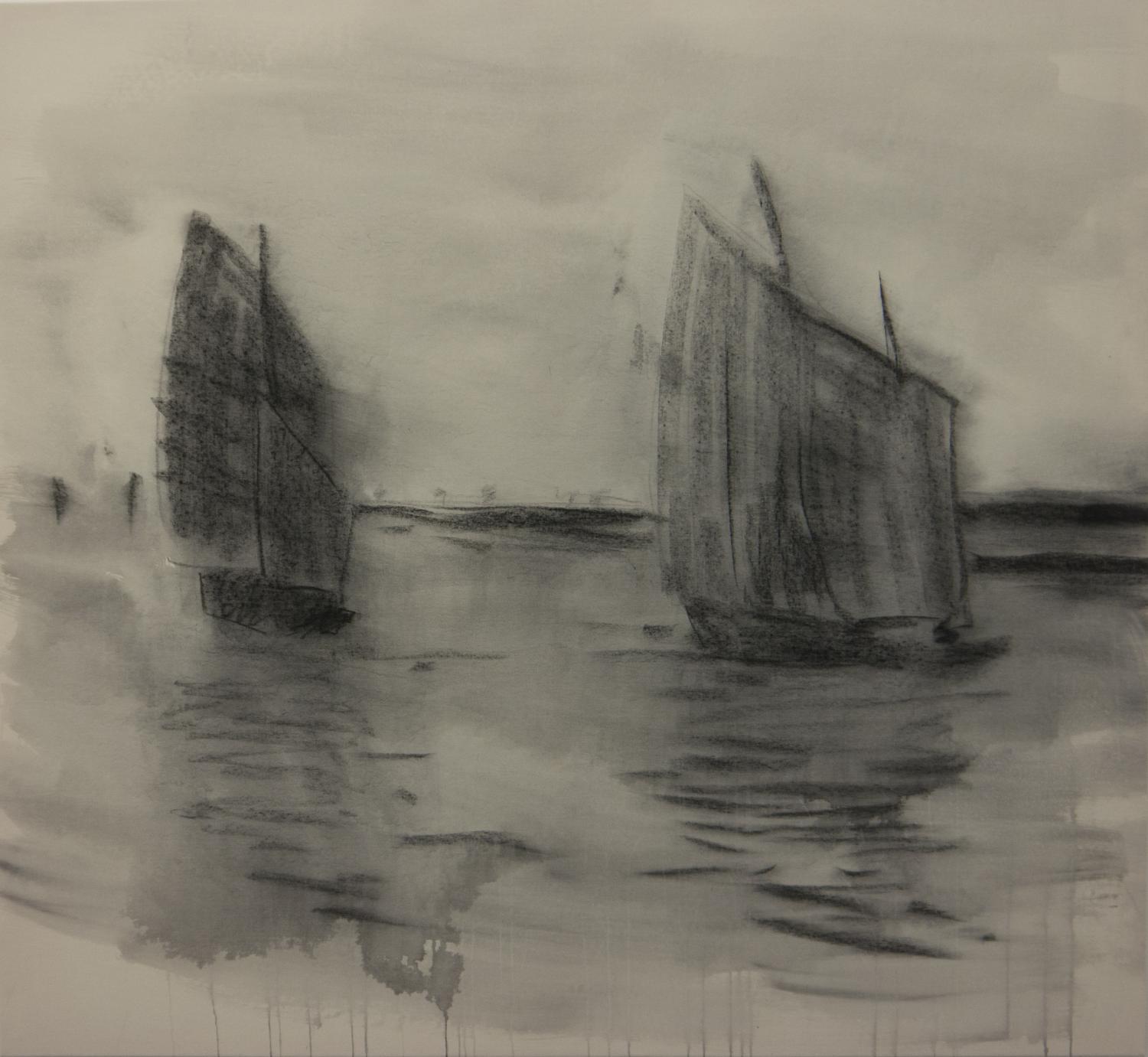 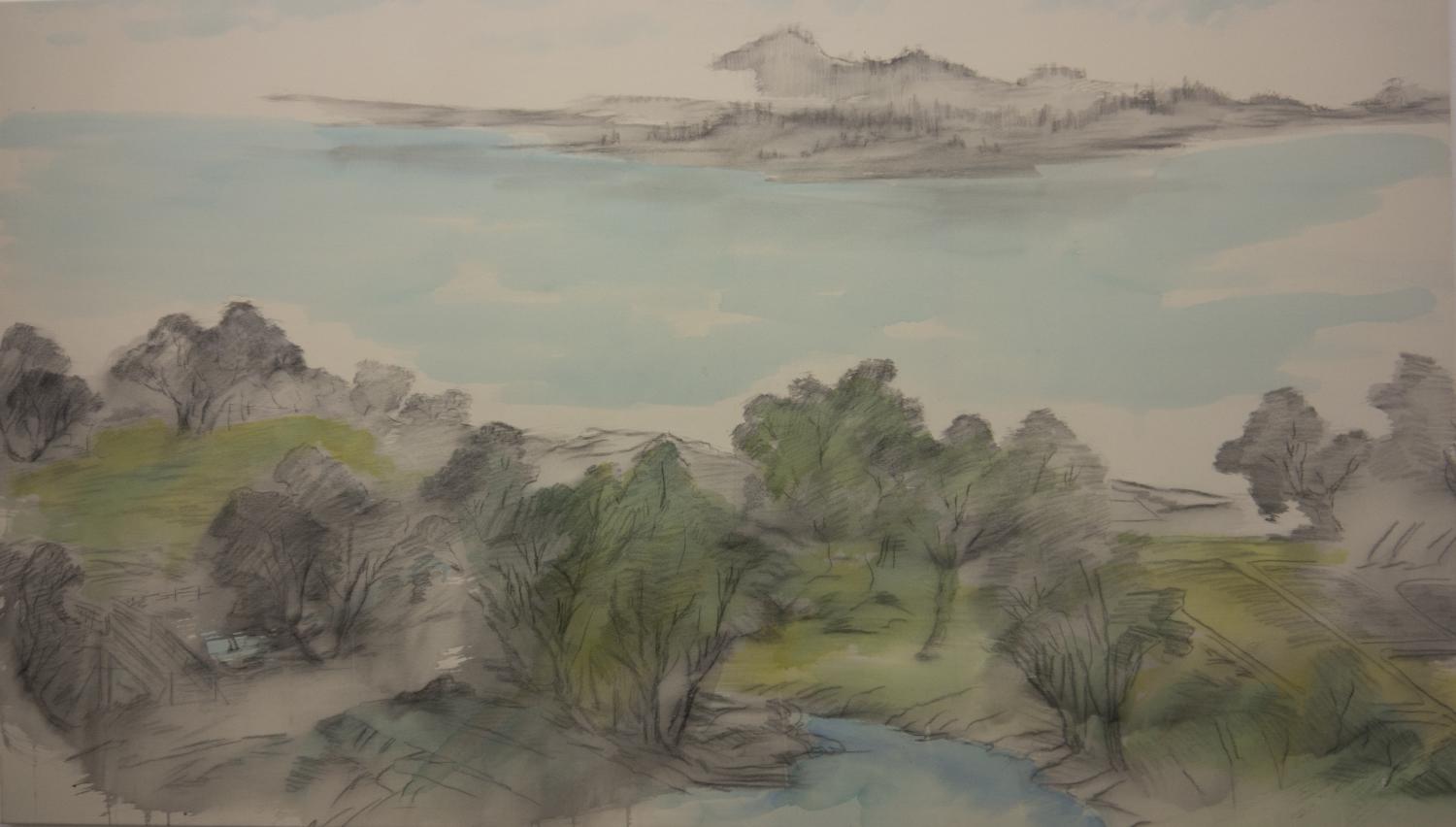 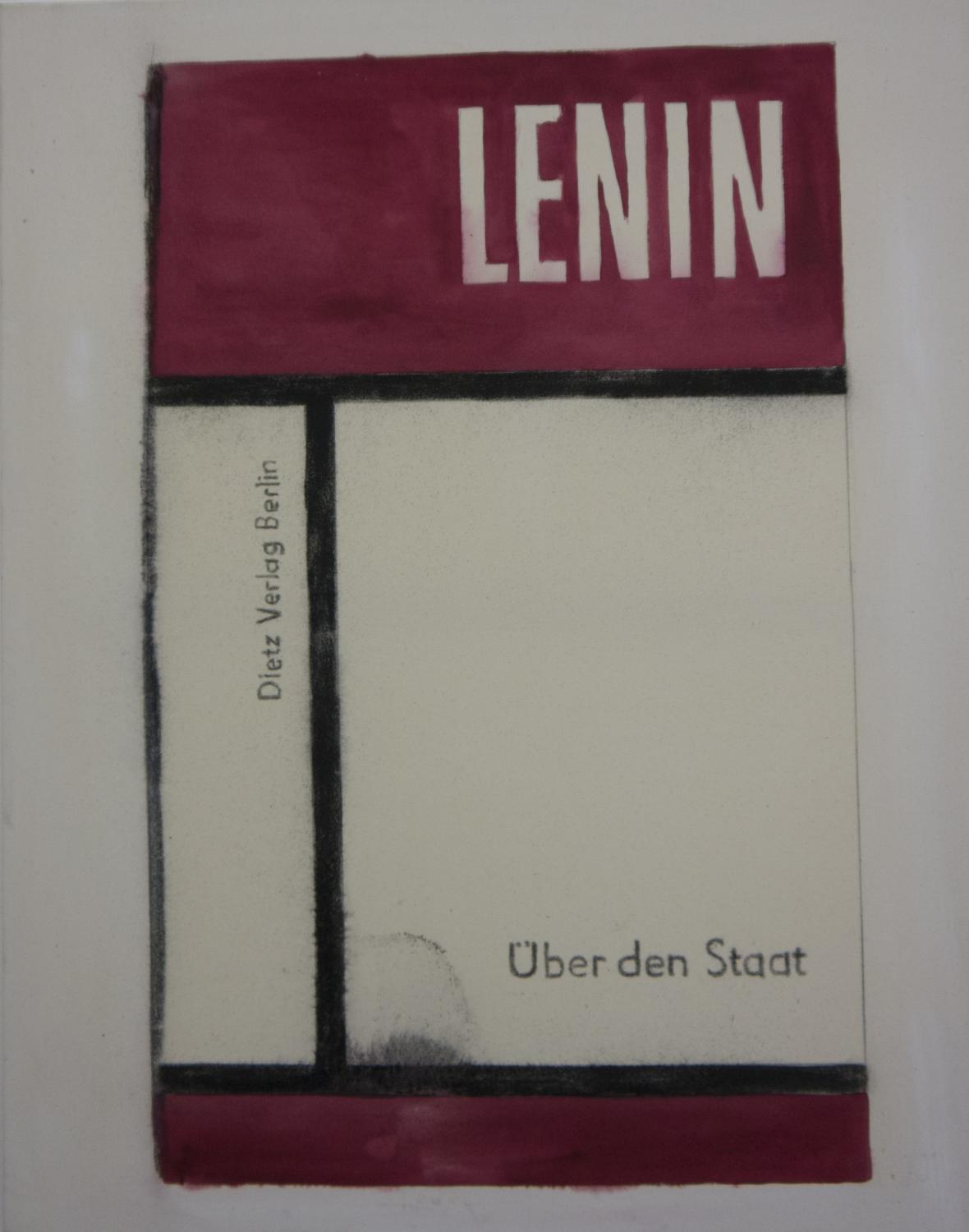 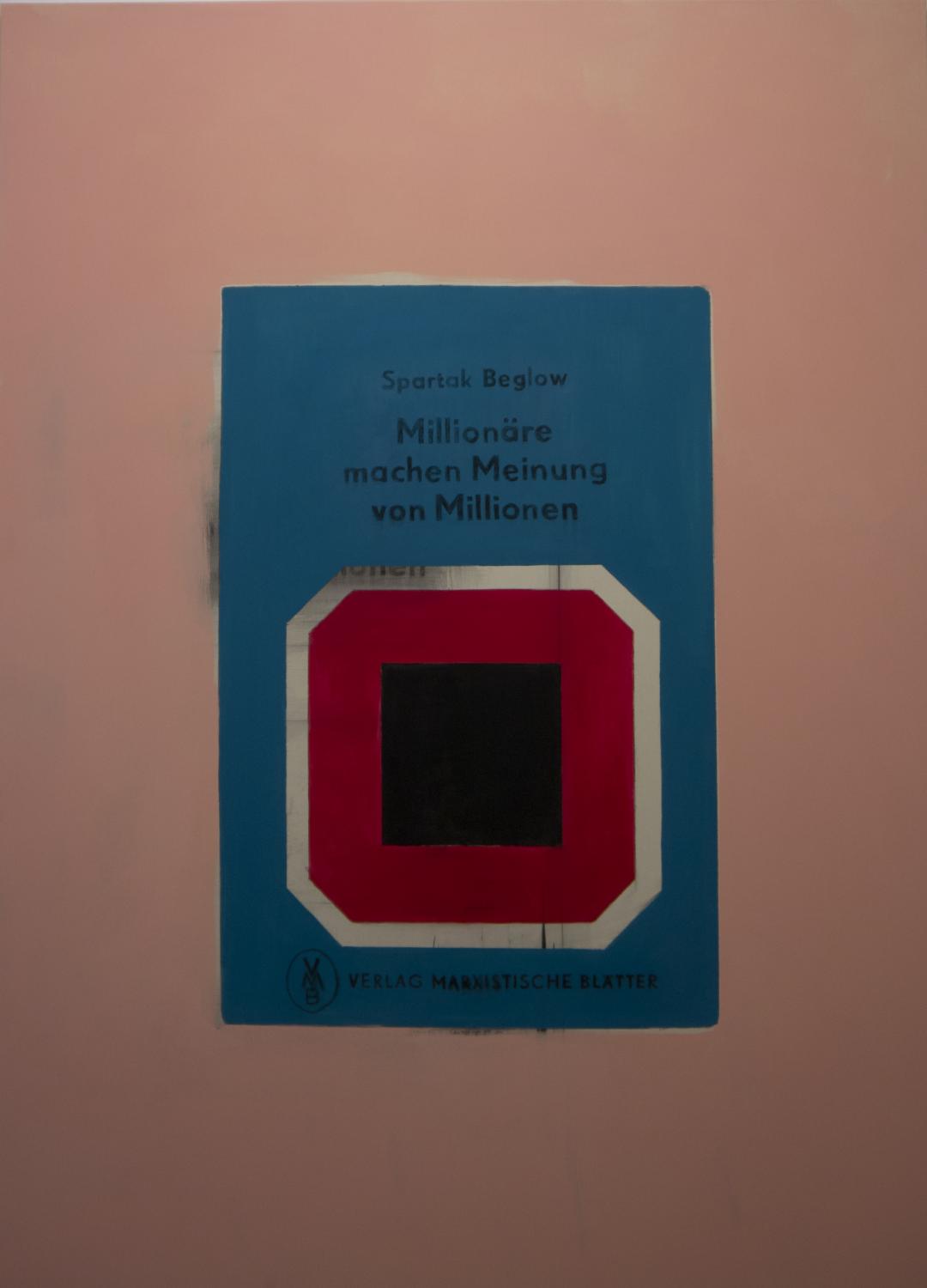 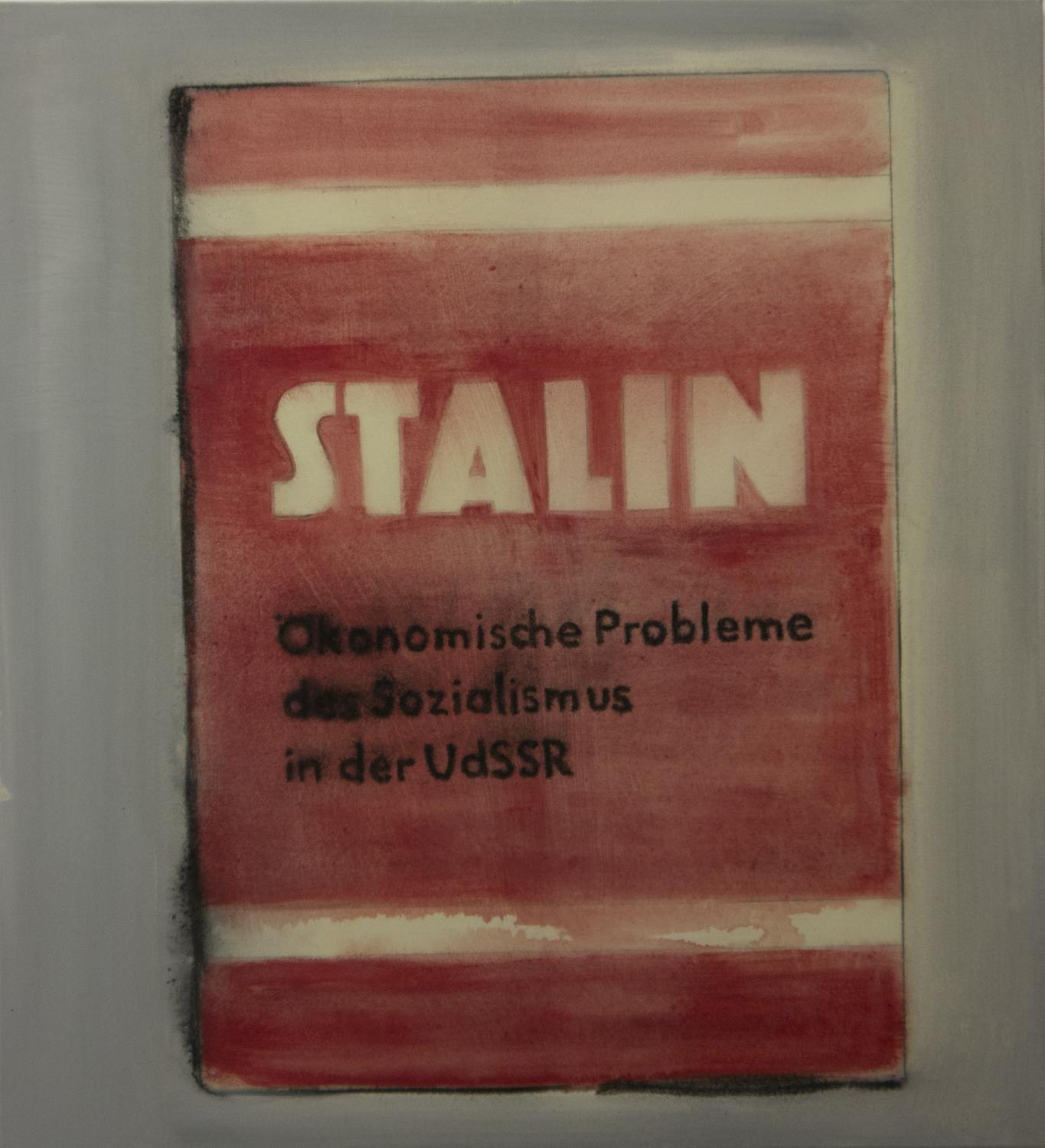 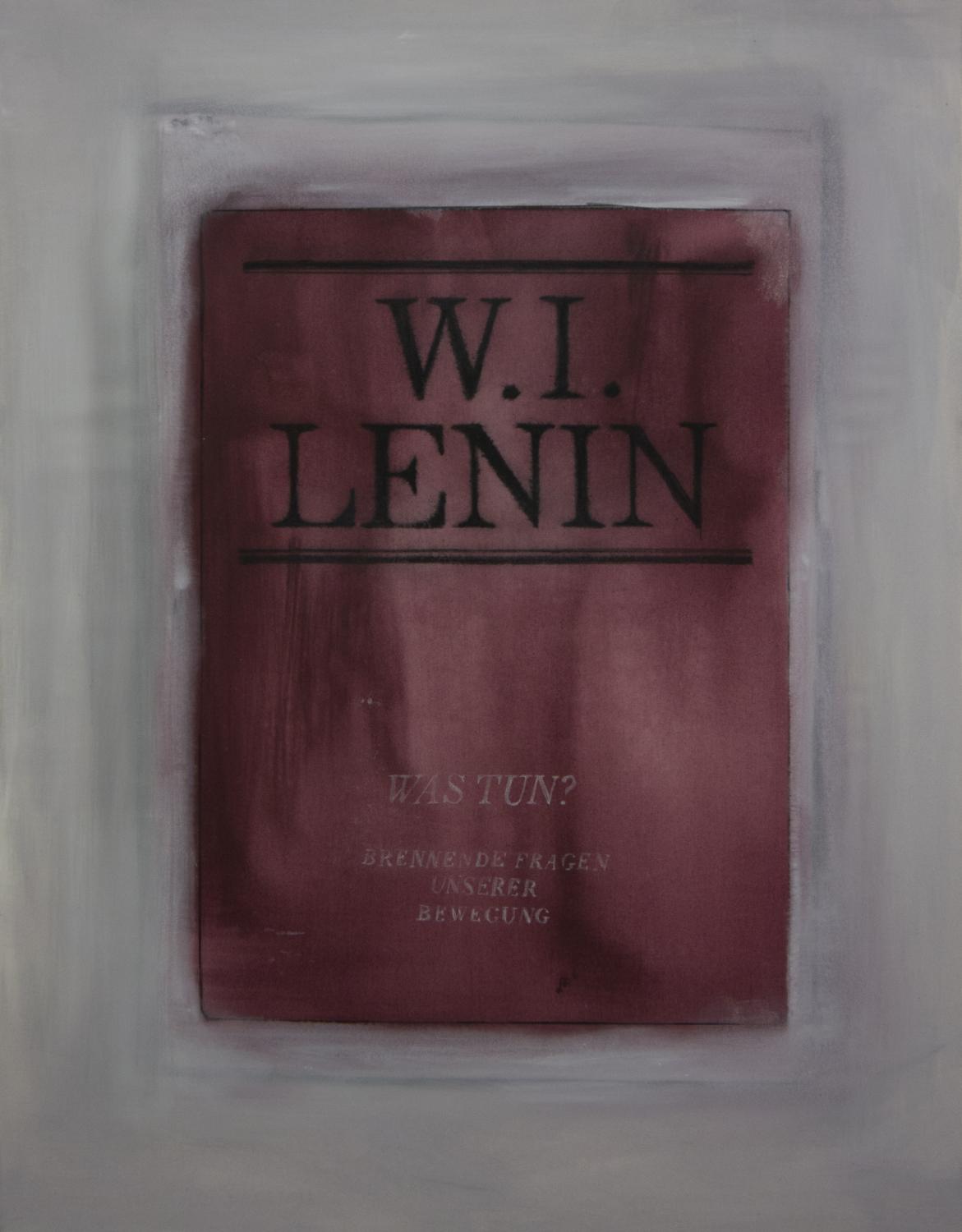 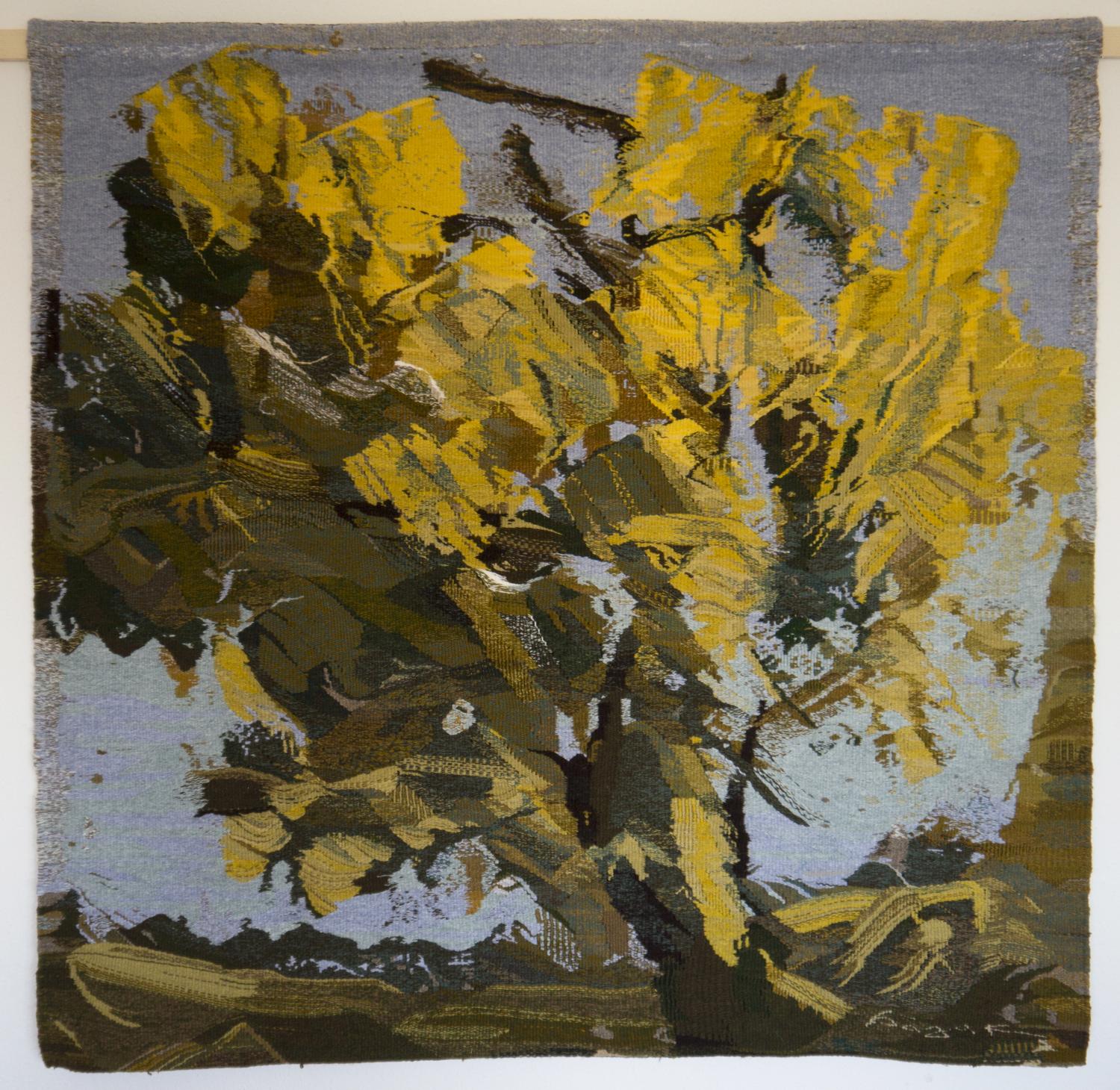 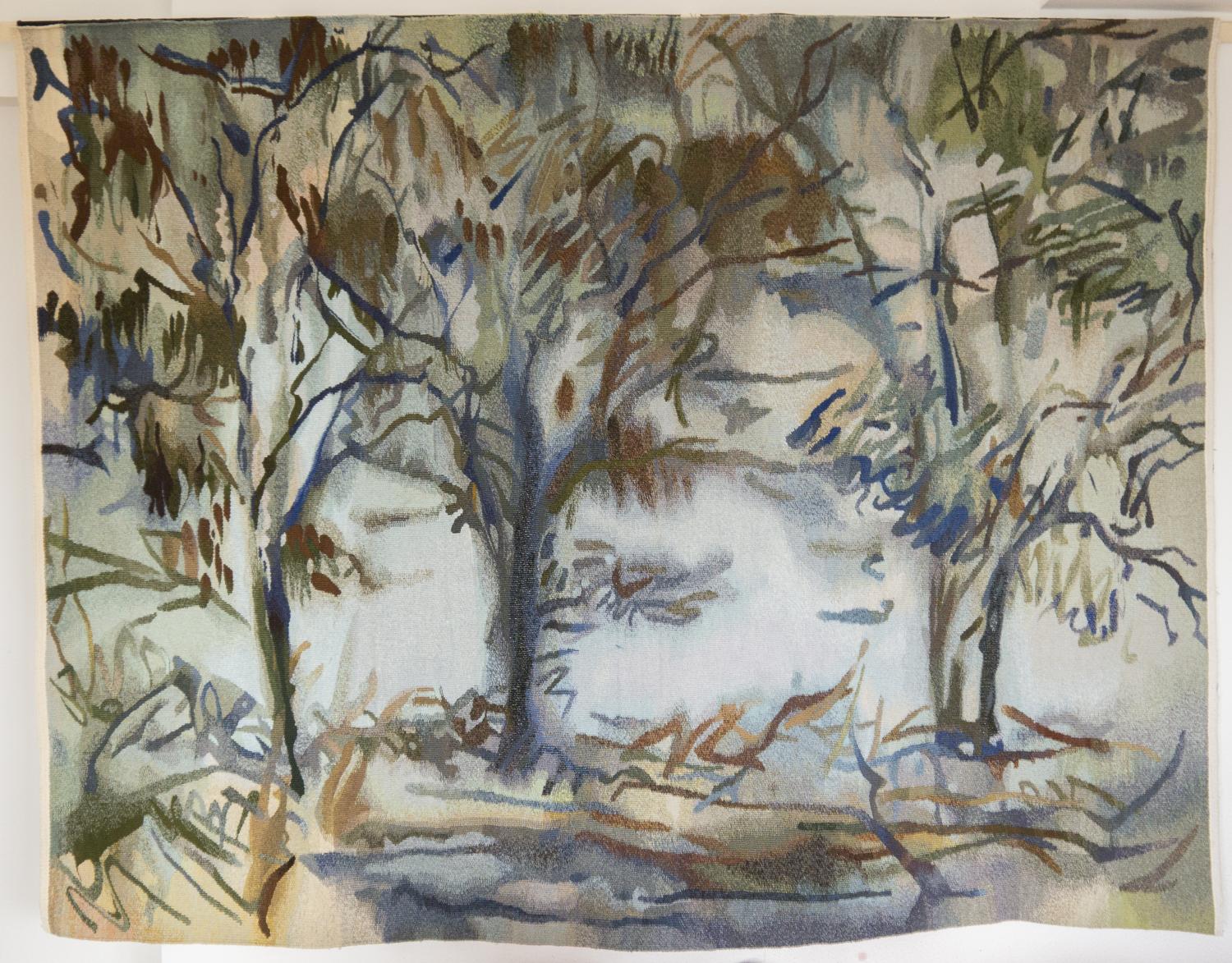 He has exhibited at the Center for Contemporary Art Kiev, the Artothek Cologne, the Museum am Ostwall in Dortmund, the Galeria Arsenal in Bialystok and the Kunstverein Ulm. He first worked with director Alexander Charim in 2010 as a set designer for 'Orfeo - Love will tear us apart' at the Hanover/Herrenhausen Art Festival, and since then has created several stage and costume designs for Charim's productions - such as Il Barbiere di Siviglia, Cosi Fan Tutte at the Hanover State Opera and Geometrie Der Liebe at the Hanover/Herrenhausen Art Festival.

In recent years, he has designed for Elfriede Jelinek's 'Winter Travel', Peter Handke's Immer noch Sturm Don Carlos' and in 2016/17 for 'Dantos Tod' (directed by Alexander Charim) at the Theater Osnabrück. In 2015 he was awarded the Nestroy Prize for "Best Production Design" for 'Johnny Breitwiesser (Schauspielhaus Wien, director: Alexander Charim)