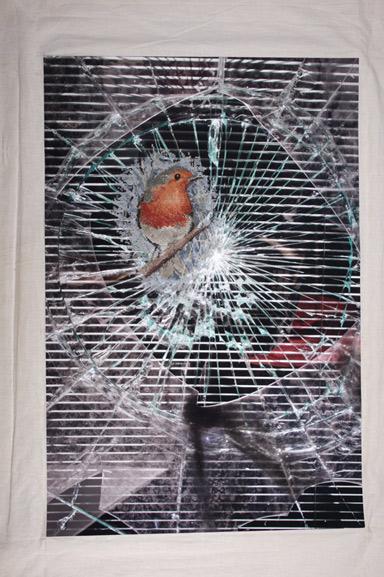 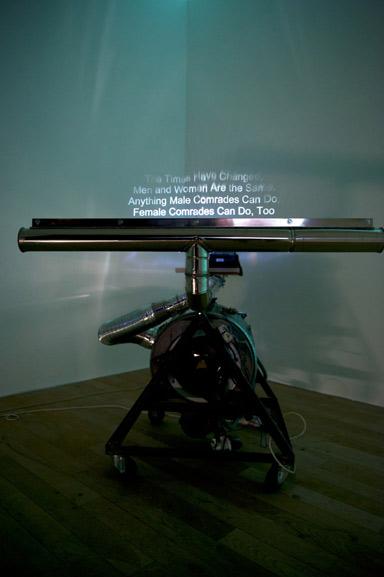 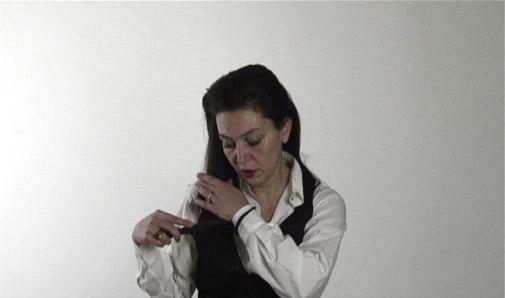 Maja Bajevic (Bosnia and Herzegovina/France), lives part time in Berlin and since this year part time in her native city (Sarajevo). The artist is a key figure of this generation of artists born in the former communist regime that have known and experienced all the changes and upheavals that rocked Europe in the last twenty years. She is rightly considered one of the most important and emblematic figures of the contemporary scene.