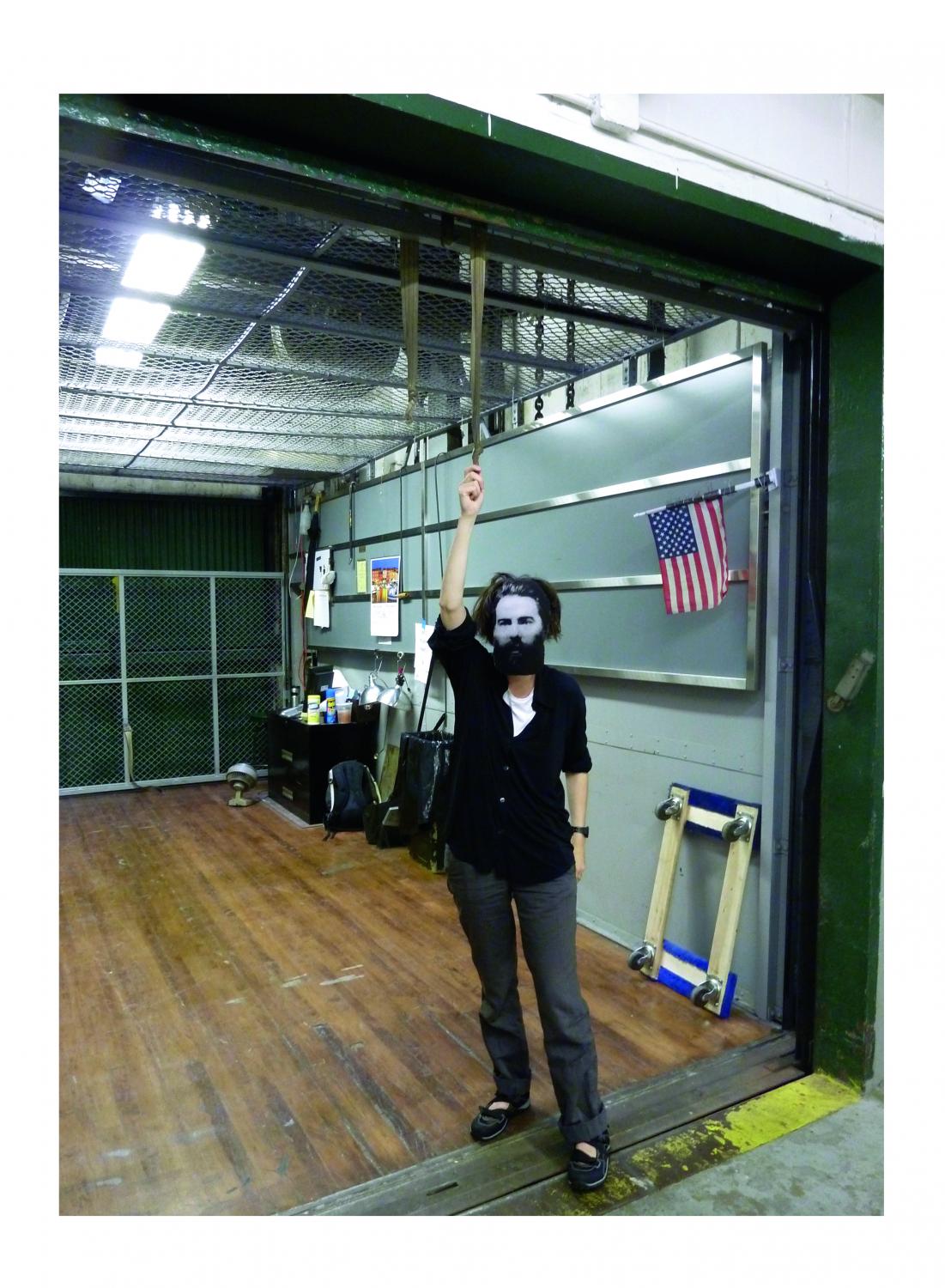 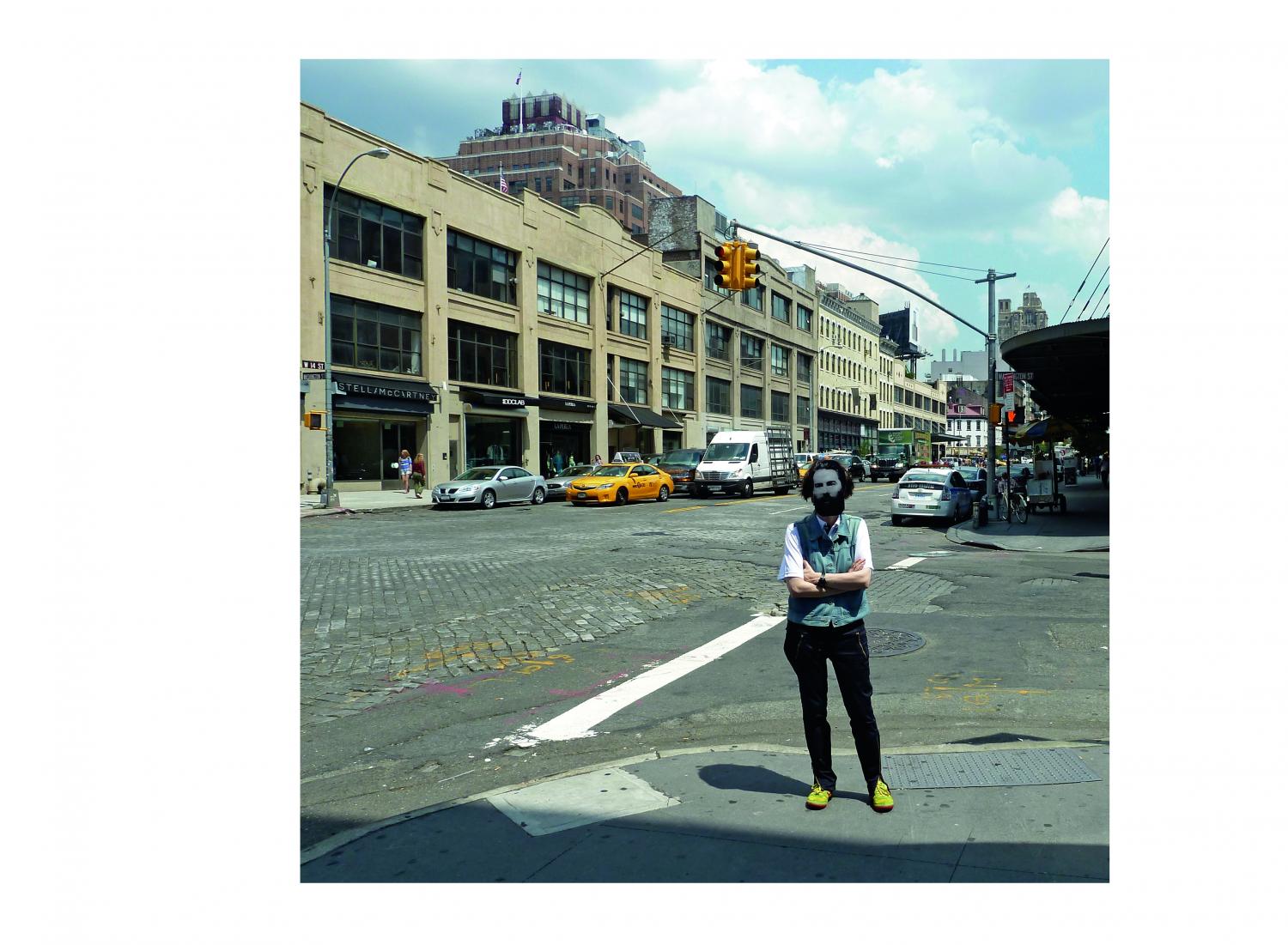 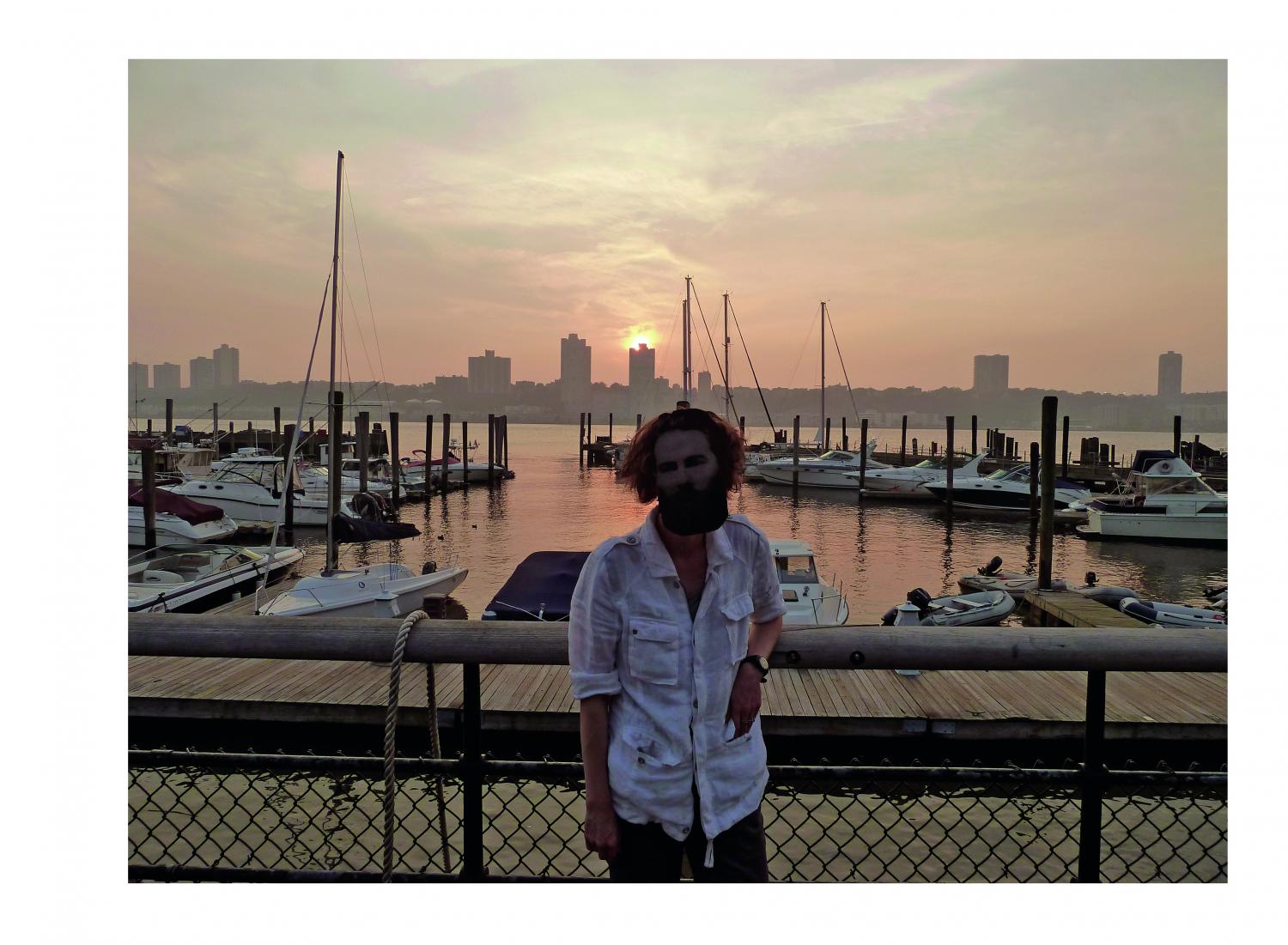 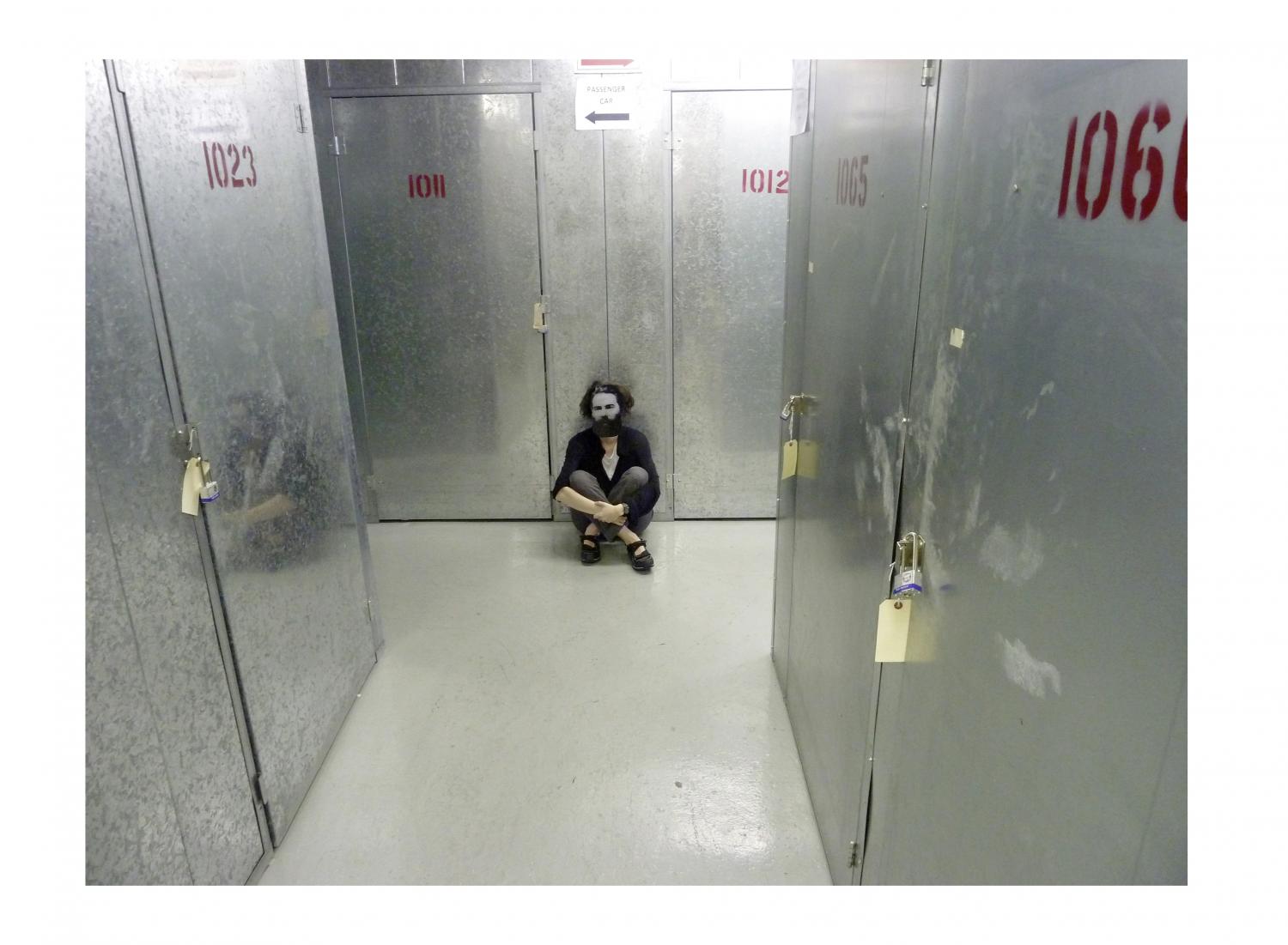 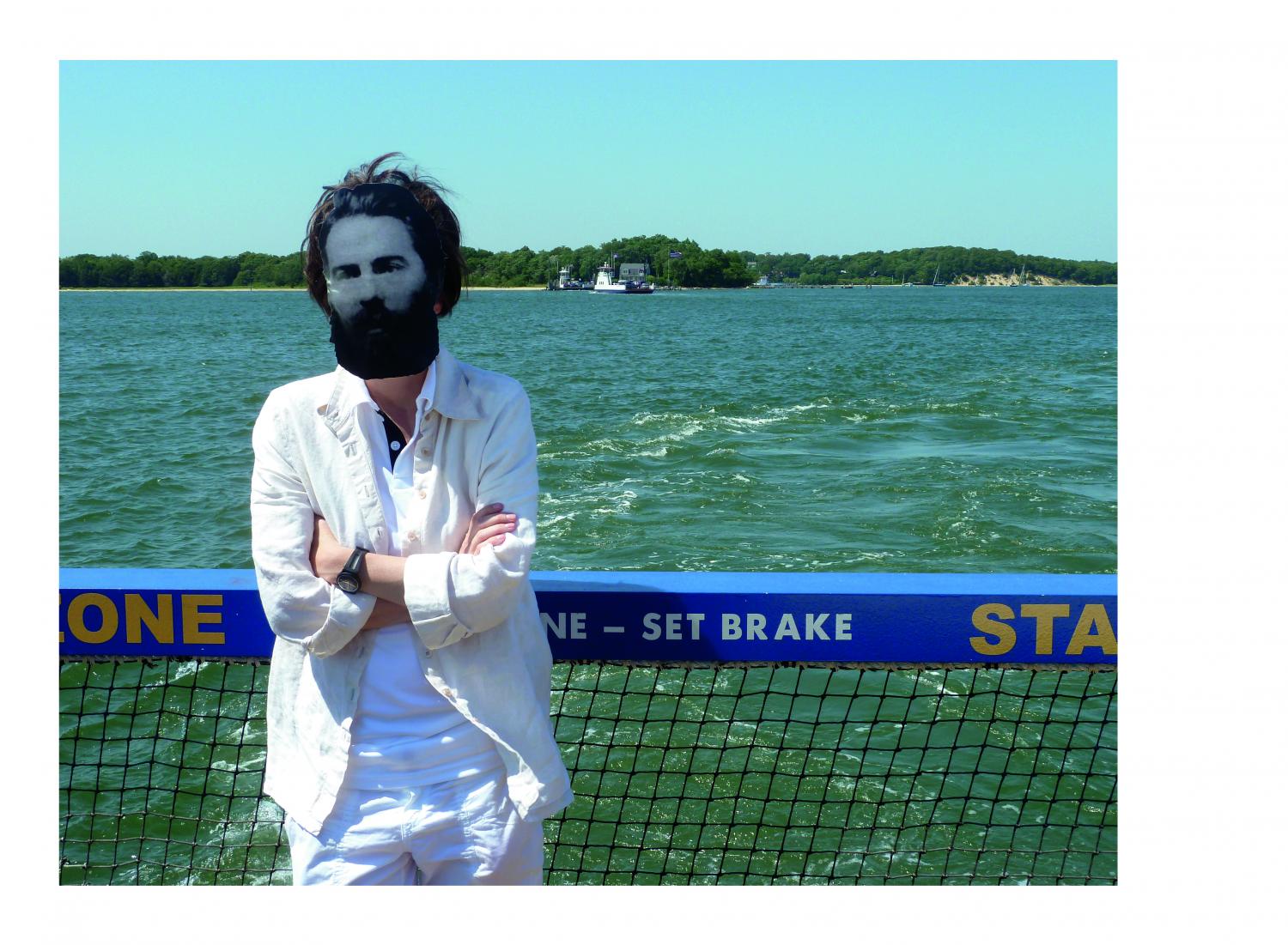 Olga Neuwirth (*Graz, Austria, 1968) studied at the Academy of Music in Vienna and the San Francisco Conservatory of Music. During her stay in the States she also attended art college, where she studied painting and film.

In 1998 she was featured in two portrait concerts at the Salzburg Festival within the framework of the Next Generation series. In 2002 she was appointed composer-in–residence at the Lucerne Festival.  With Nobel Prize winning novelist Elfriede Jelinek she has created two radio plays and three operas.  Her opera Lost Highway, based on the film by David Lynch, premiered in 2003 and won a South Bank Show Award for the production presented by English National Opera at the Young Vic in 2008.

In 2007 Neuwirth presented a multi-media installation at documenta 12 in Kassel, Germany. She was awarded the Heidelberg Artist Prize in 2008 and in 2010, as the first woman ever in the category of music, she received the Grand Austrian State Prize as well as the Louis Spohr Prize of the City of Braunschweig. In 2017 her 3D sound-installation in collaboration with IRCAM was inaugurated at Centre Pompidou in Paris for it’s 40th anniversary.

Her new opera, Orlando, premiered at the Wiener Staatsoper in 2019.