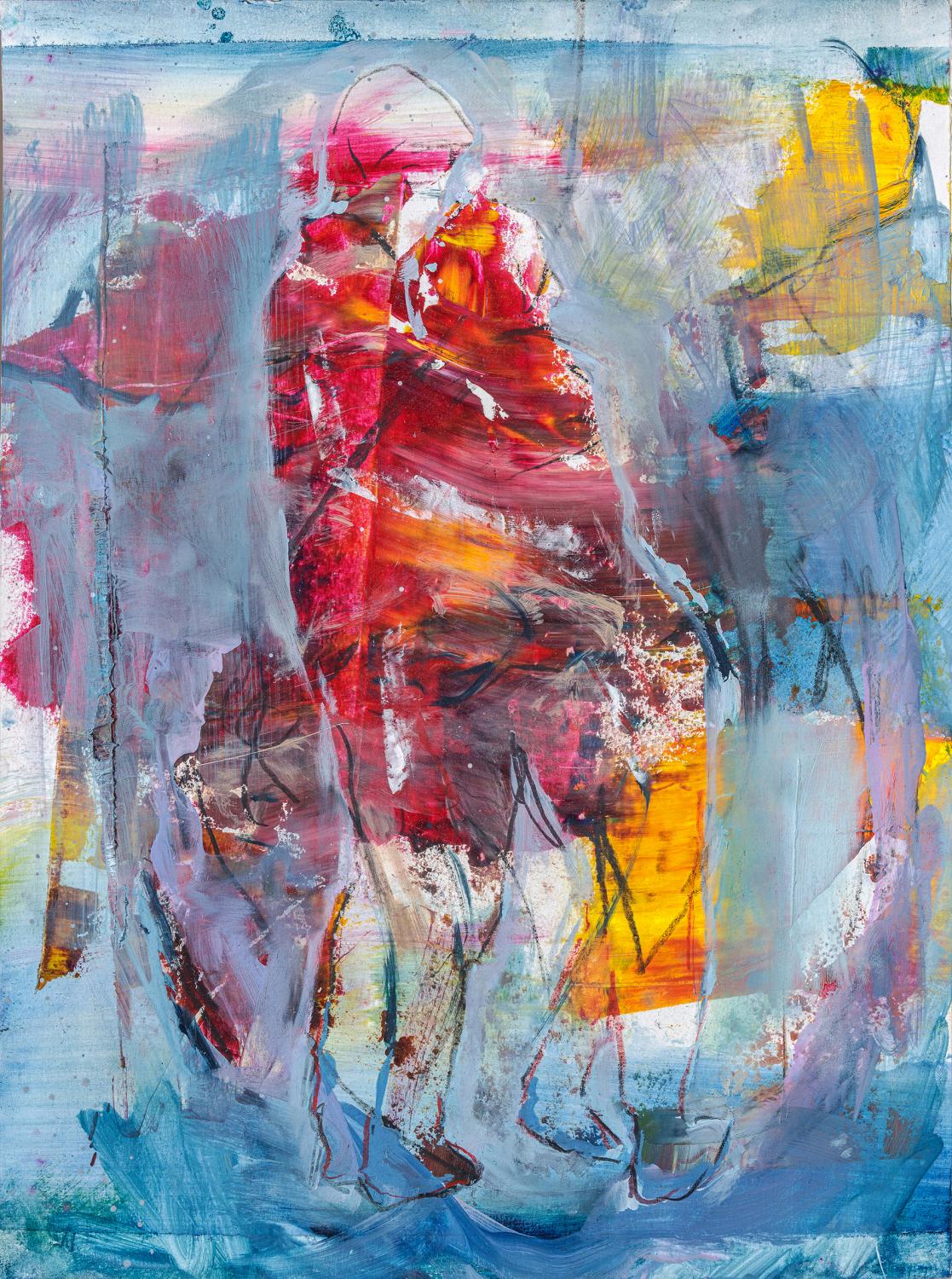 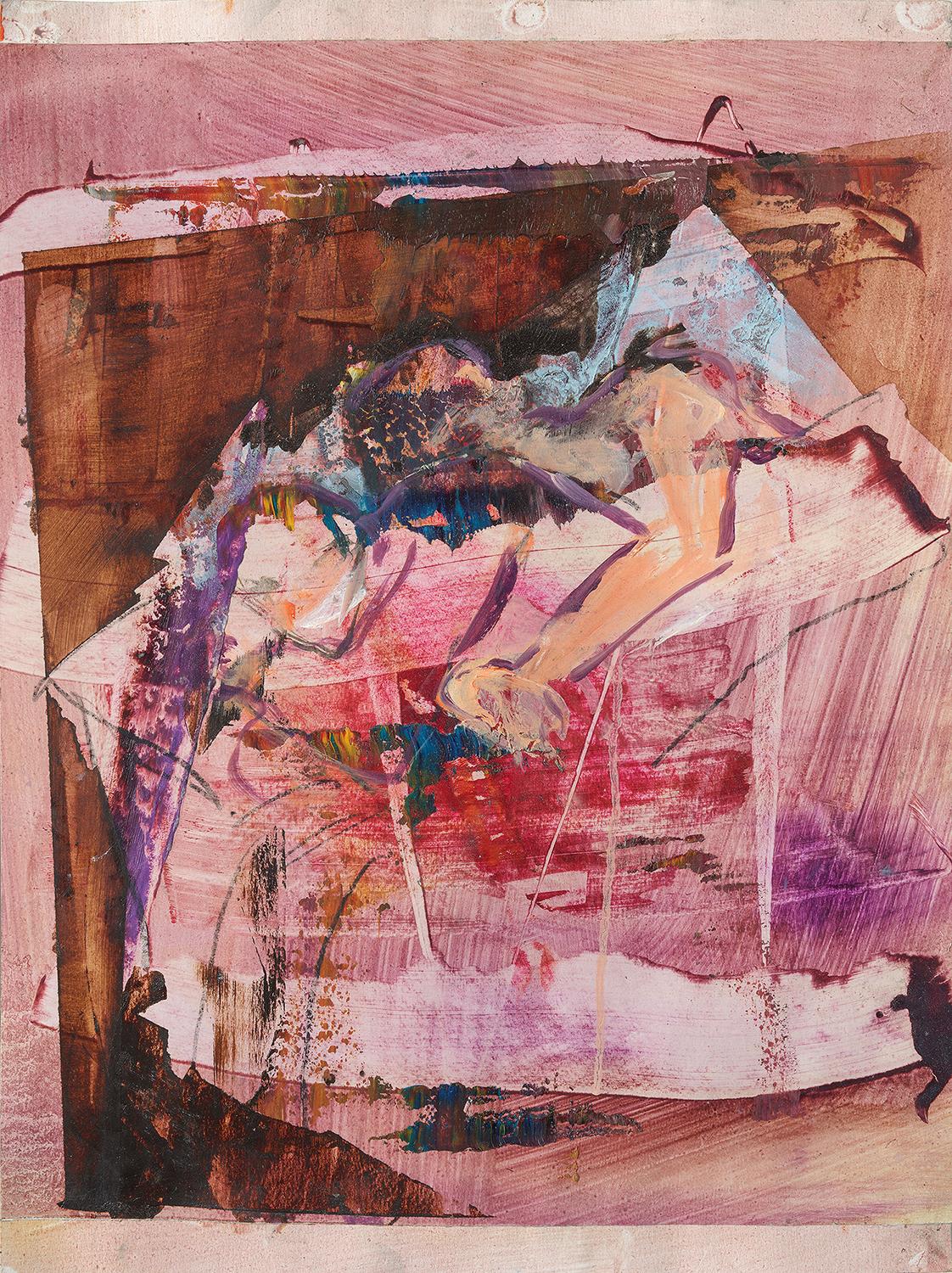 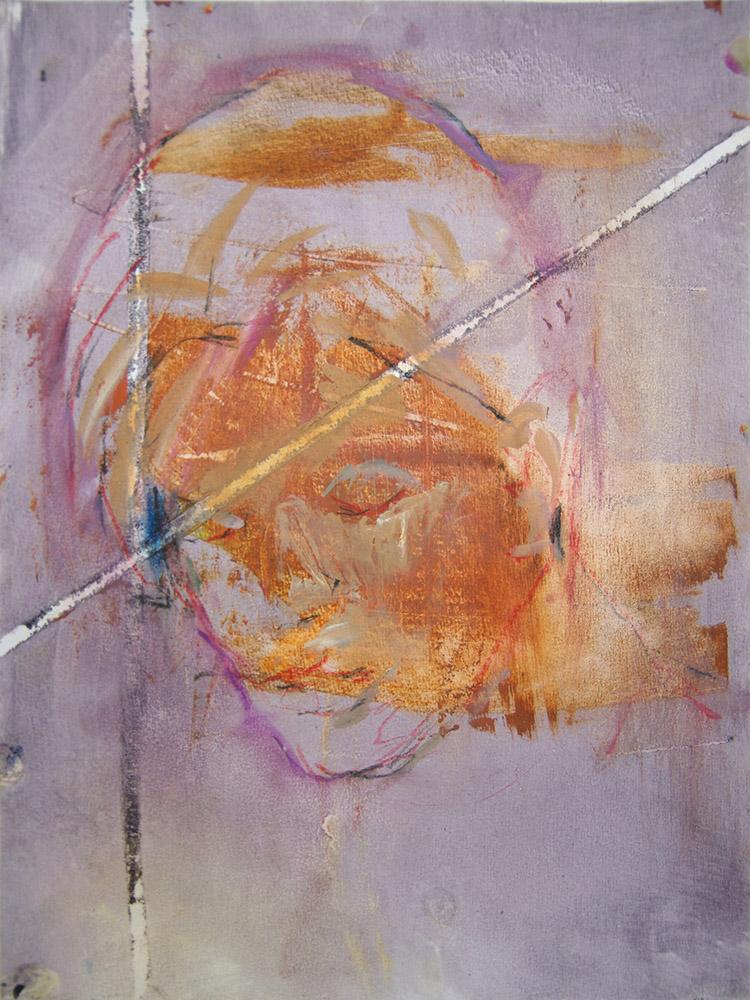 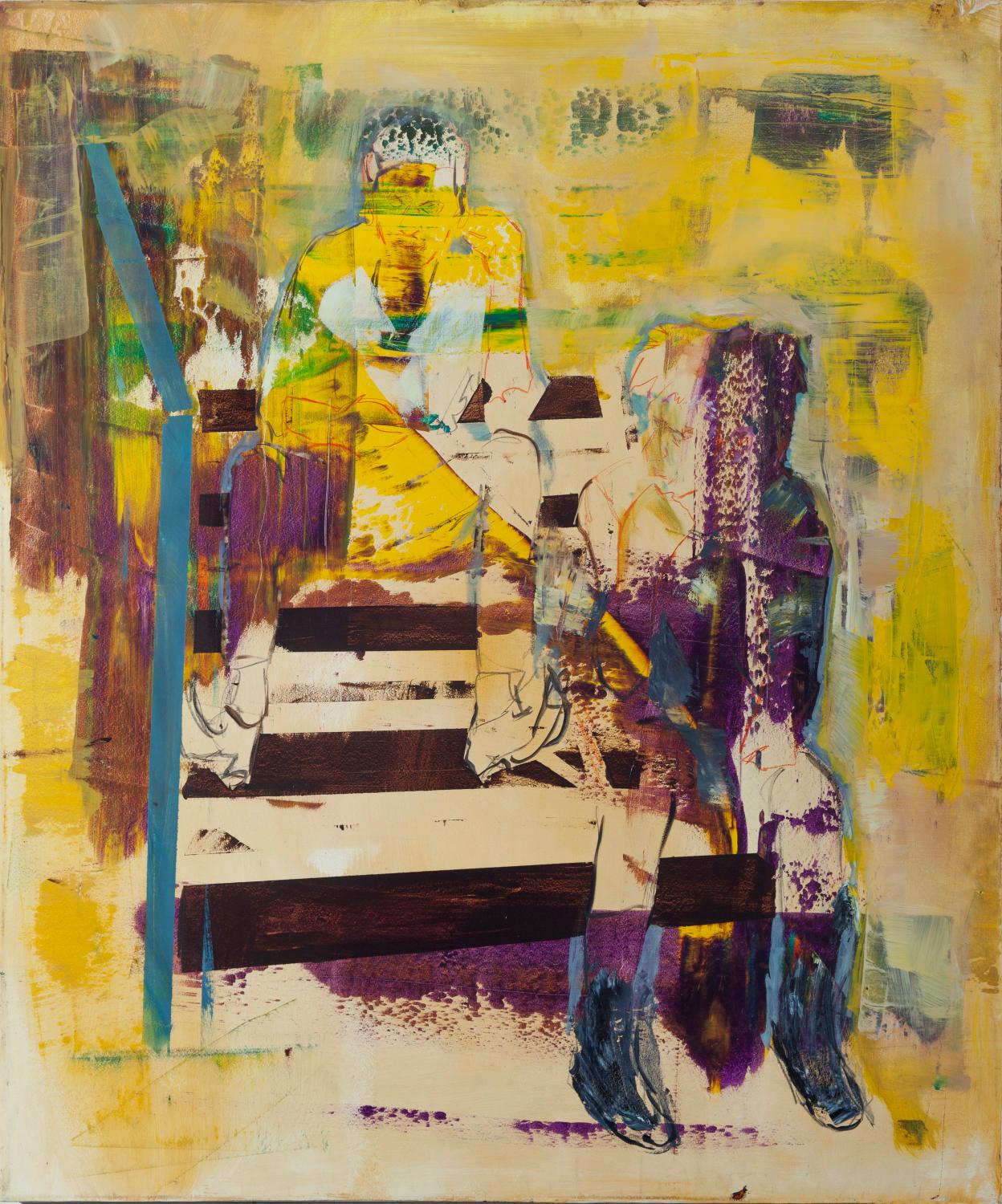 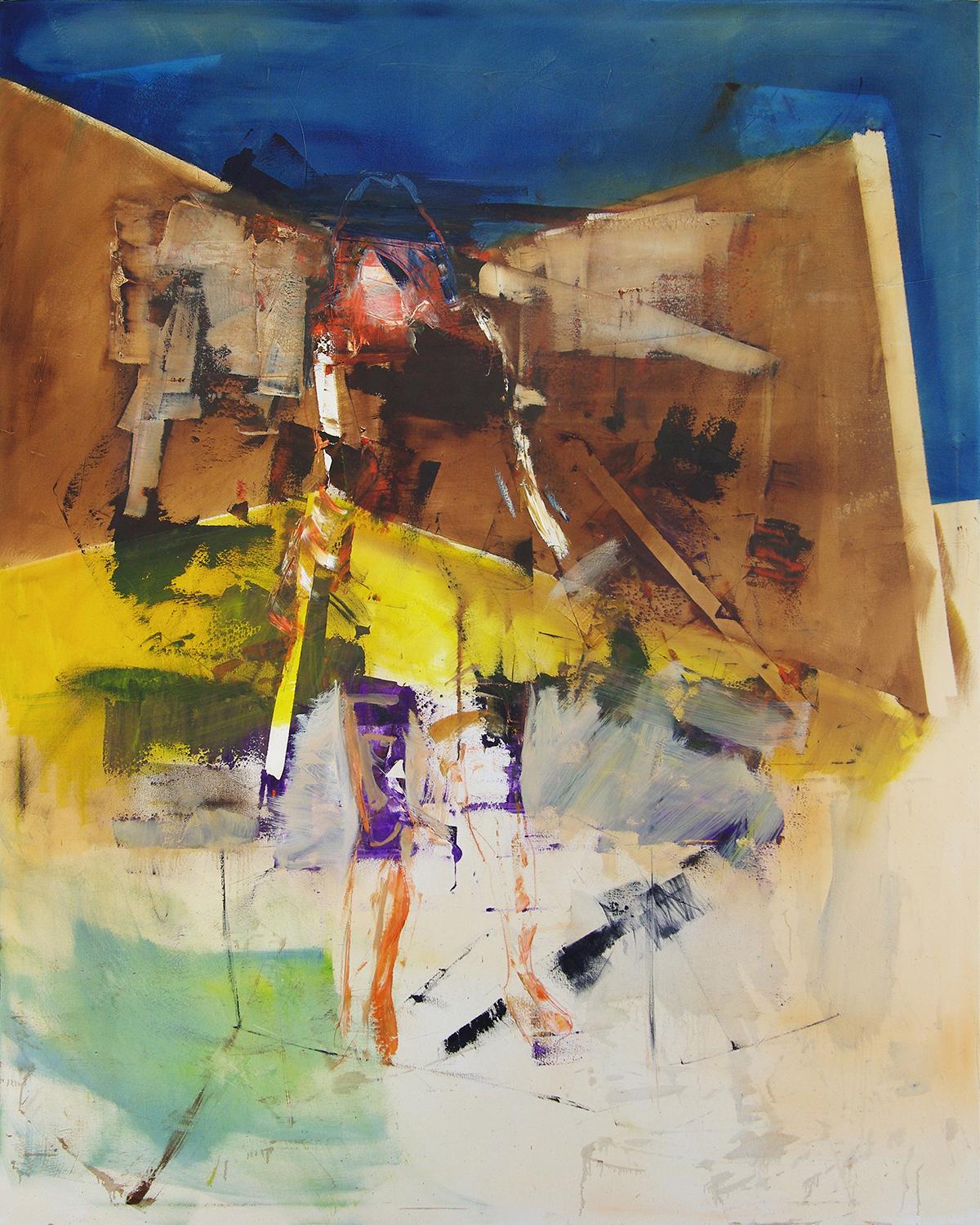 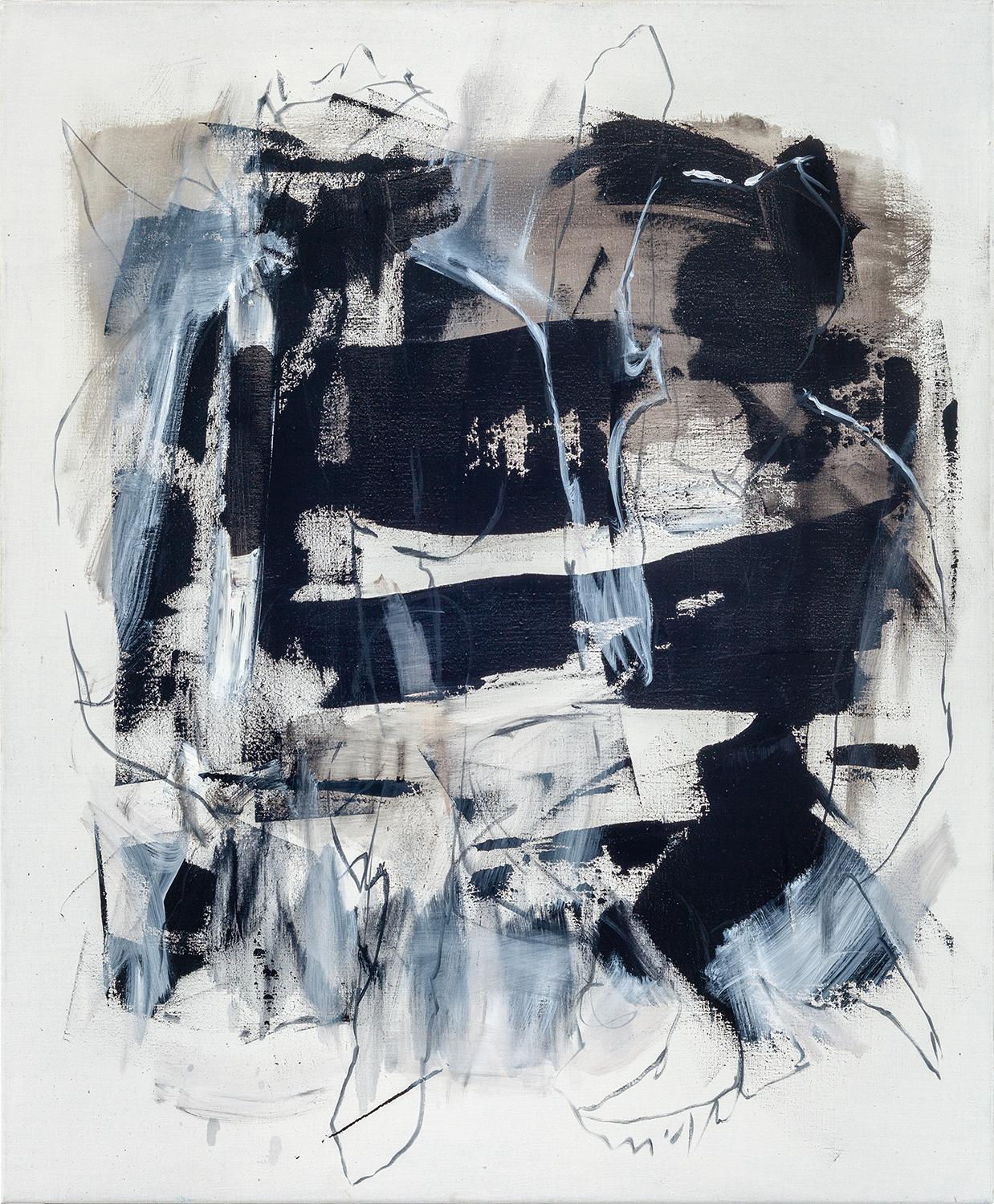 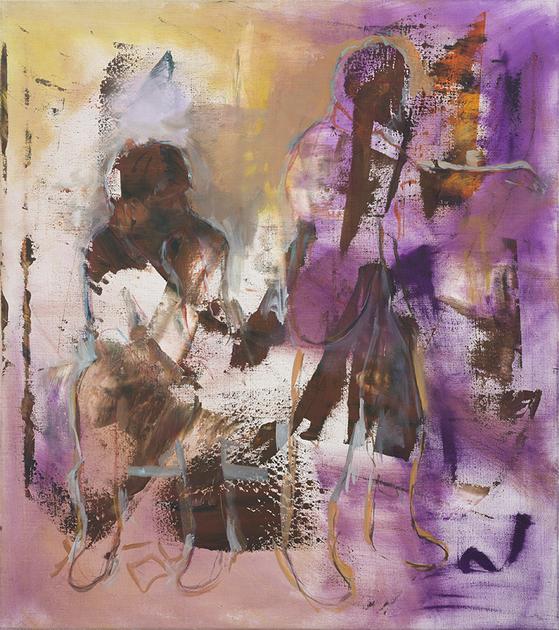 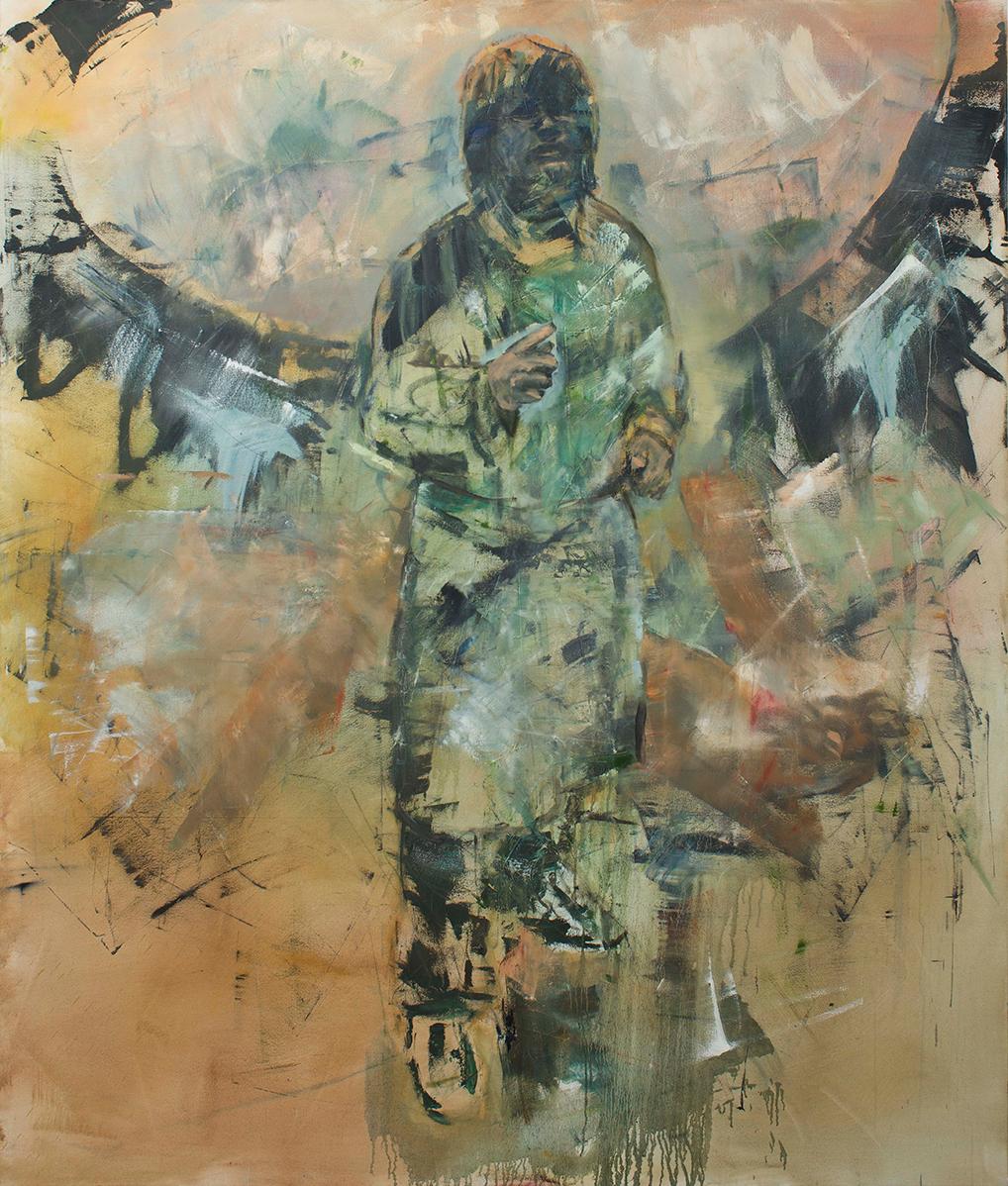 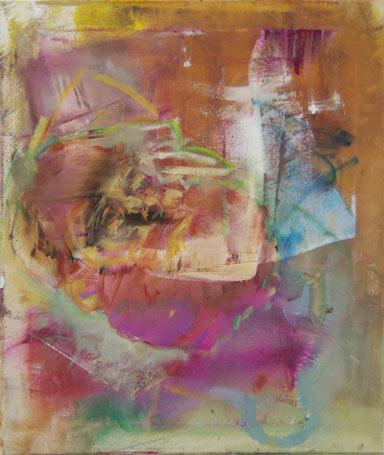 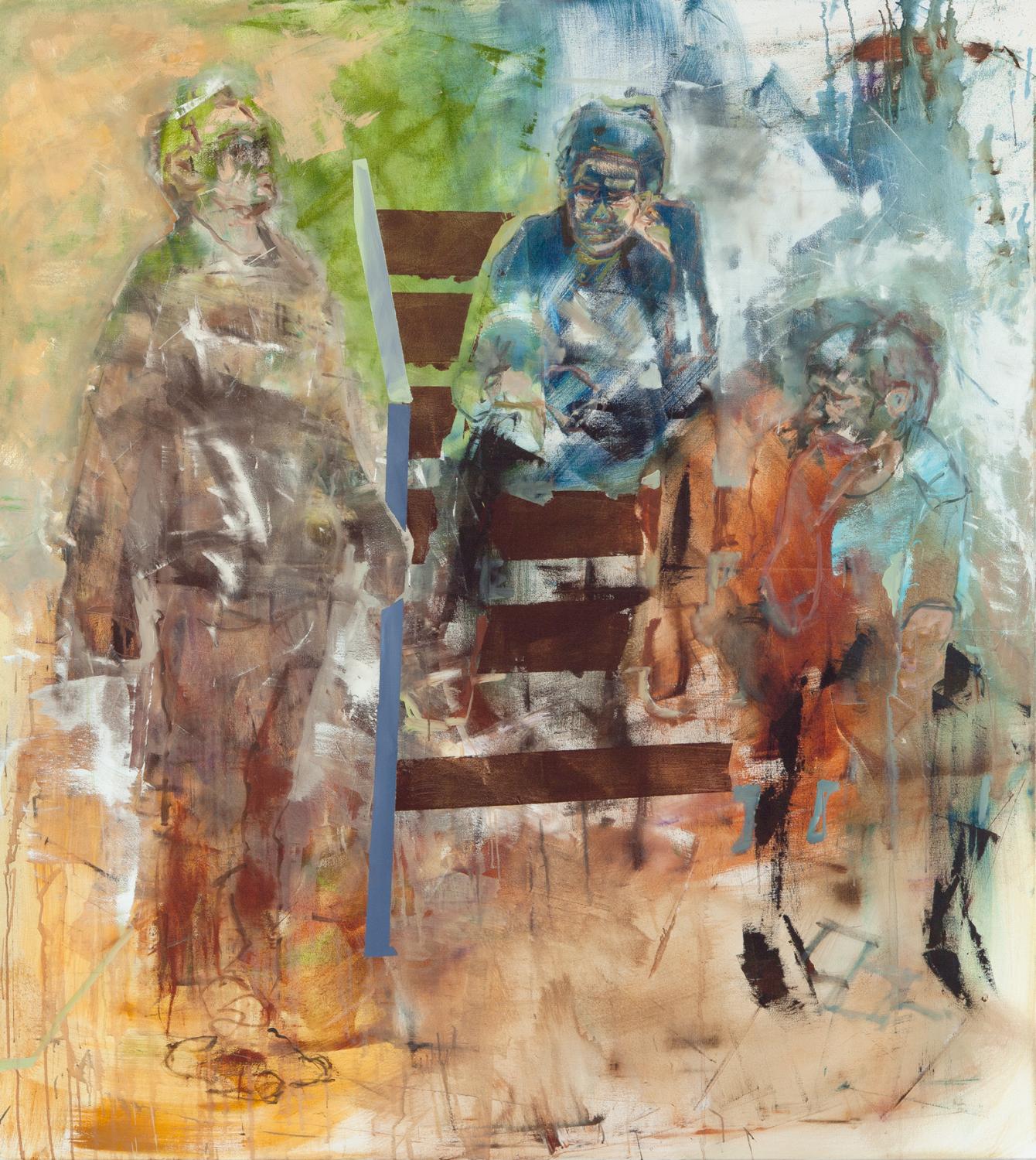 Robert Muntean (*1982 in Leoben, Austria) studied at the

In his visually complex work Muntean deals meticulously with color and creates carefully considered configurations. He does not want the painting to present a completed narrative that the viewer can read as if it were a story in the newspaper or a graphic novel. What counts for him is the appearance, the presence of a human figure, and the sensations that the painting evokes. The artist is intent on what he calls the “sound” of a painting.

Robert Muntean has had numerous solo presentations in galleries and institutions across Europe and internationally including the USA and China. His work is featured in prominent collections such as the Leopold Museum, the Siemens Collection, the Strabag Art Collection and the Collection of the Federal Ministry for Education, Arts and Culture in Vienna amongst others. His work has been recently exhibited at Leopold Museum, Vienna,(2011), the Essl Museum, Klosterneuburg (2014), Kunstverein Steyr, Steiermark (2015), Pop/off/art Gallery, Moscow (2018) and Kunstraum Potsdam, Potsdam (2018).

He lives and works in Berlin, Germany.