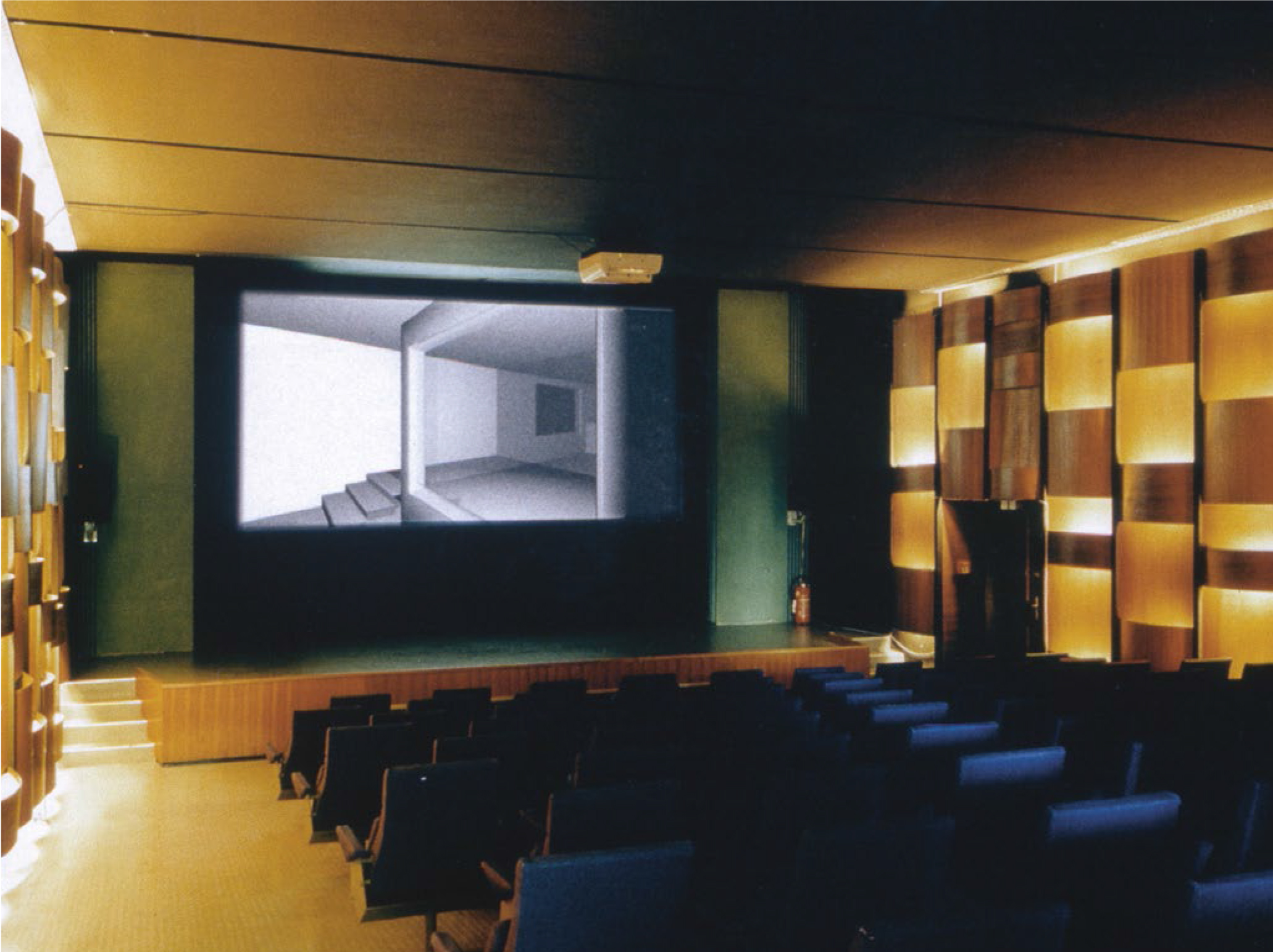 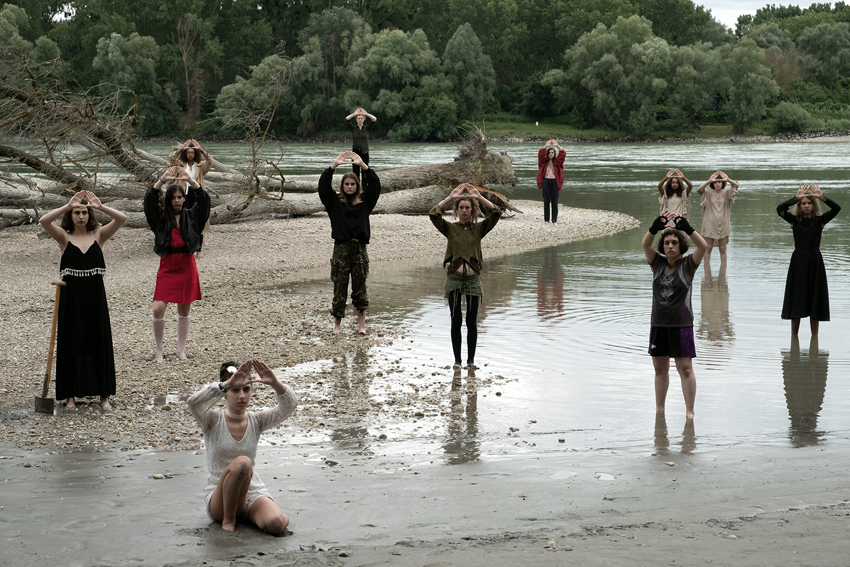 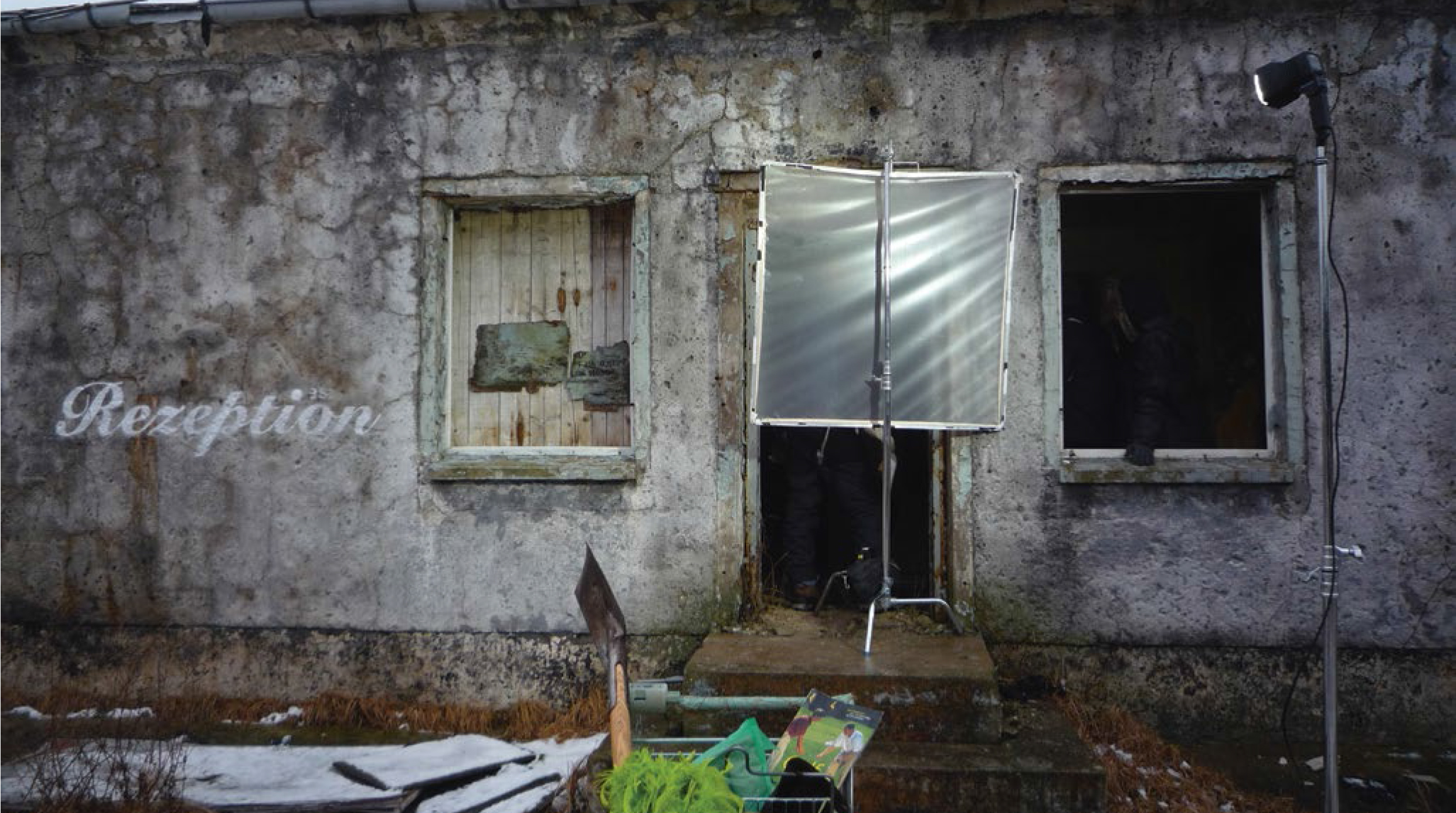 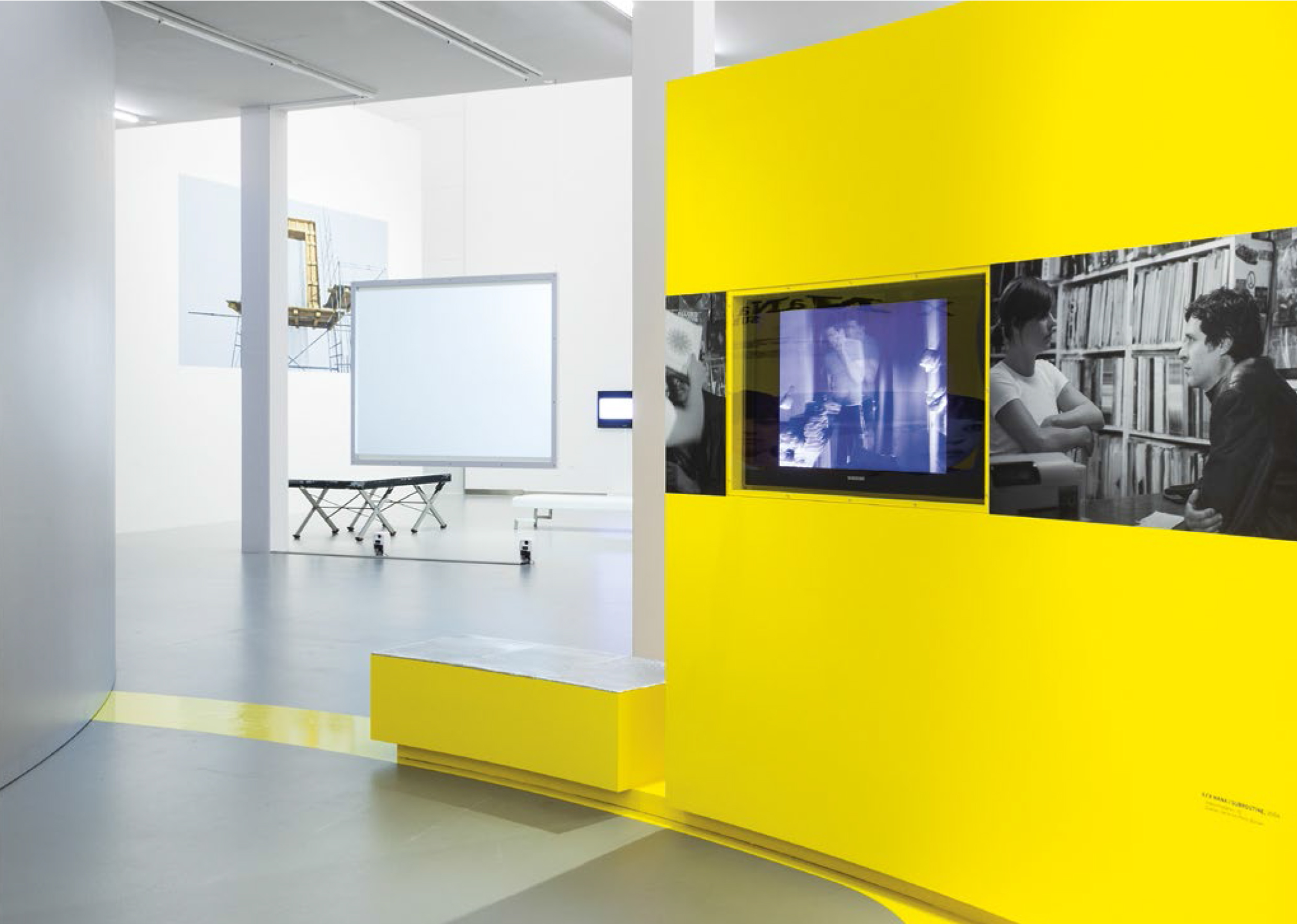 Constanze Ruhm is an artist, filmmaker, author and curator.
In her installations, films, photographic series and publications, the artist explores the relationship of different time-based forms between film, visual art and new media, their histories and theories, often with a focus on rehearsal processes. Emphasis is placed on questions of the cinematic gaze and its associated power relations, feminist dramaturgies and theories of film, and the role of archives within a contemporary filmic-artistic practice. Her works will be shown both on the cinema screen and in installation exhibition formats. With reference to film history, her works, situated between essay, fiction and documentary, take a particular look at the stories of female film characters in order to retell them from a contemporary, feminist perspective.