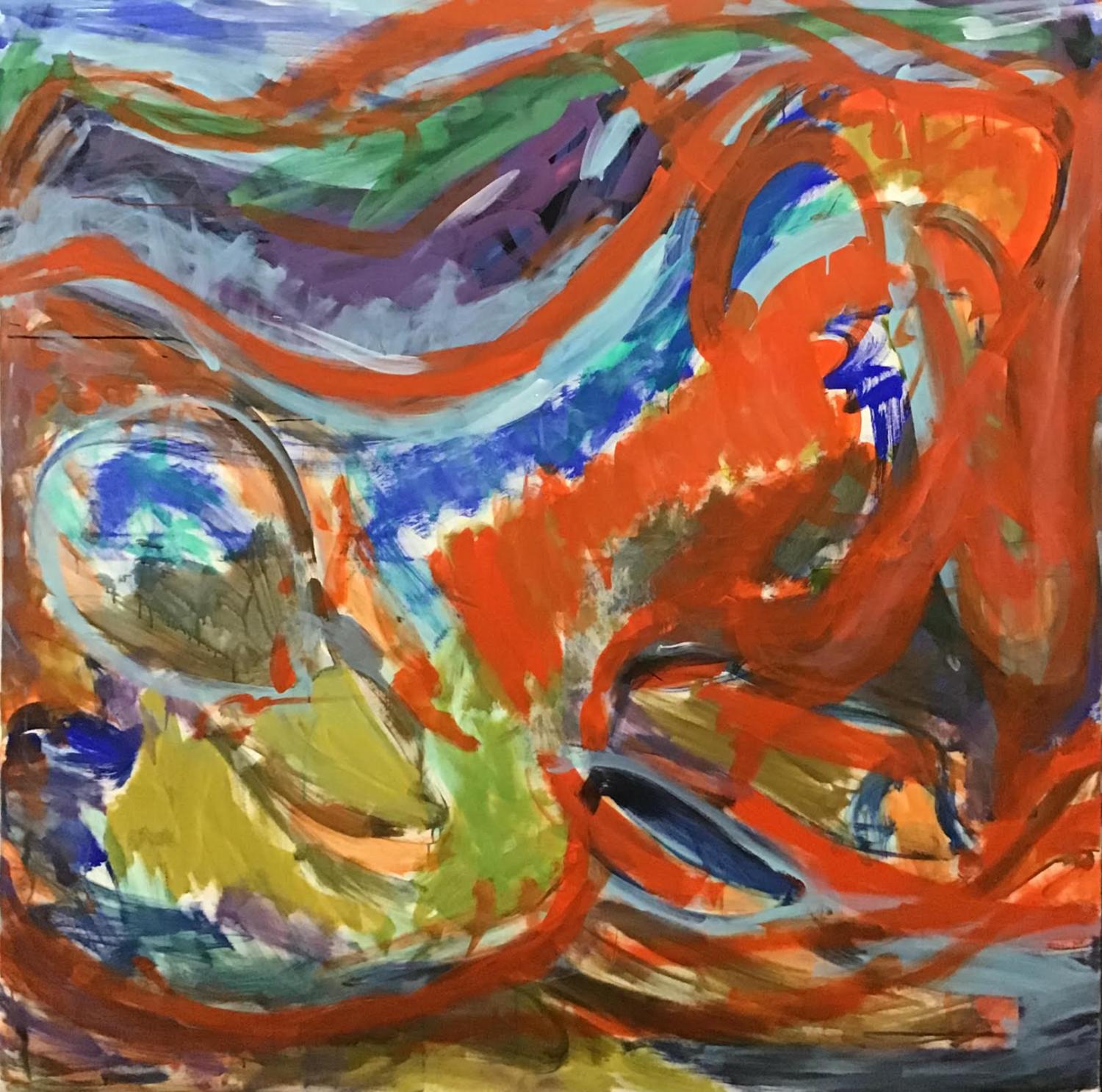 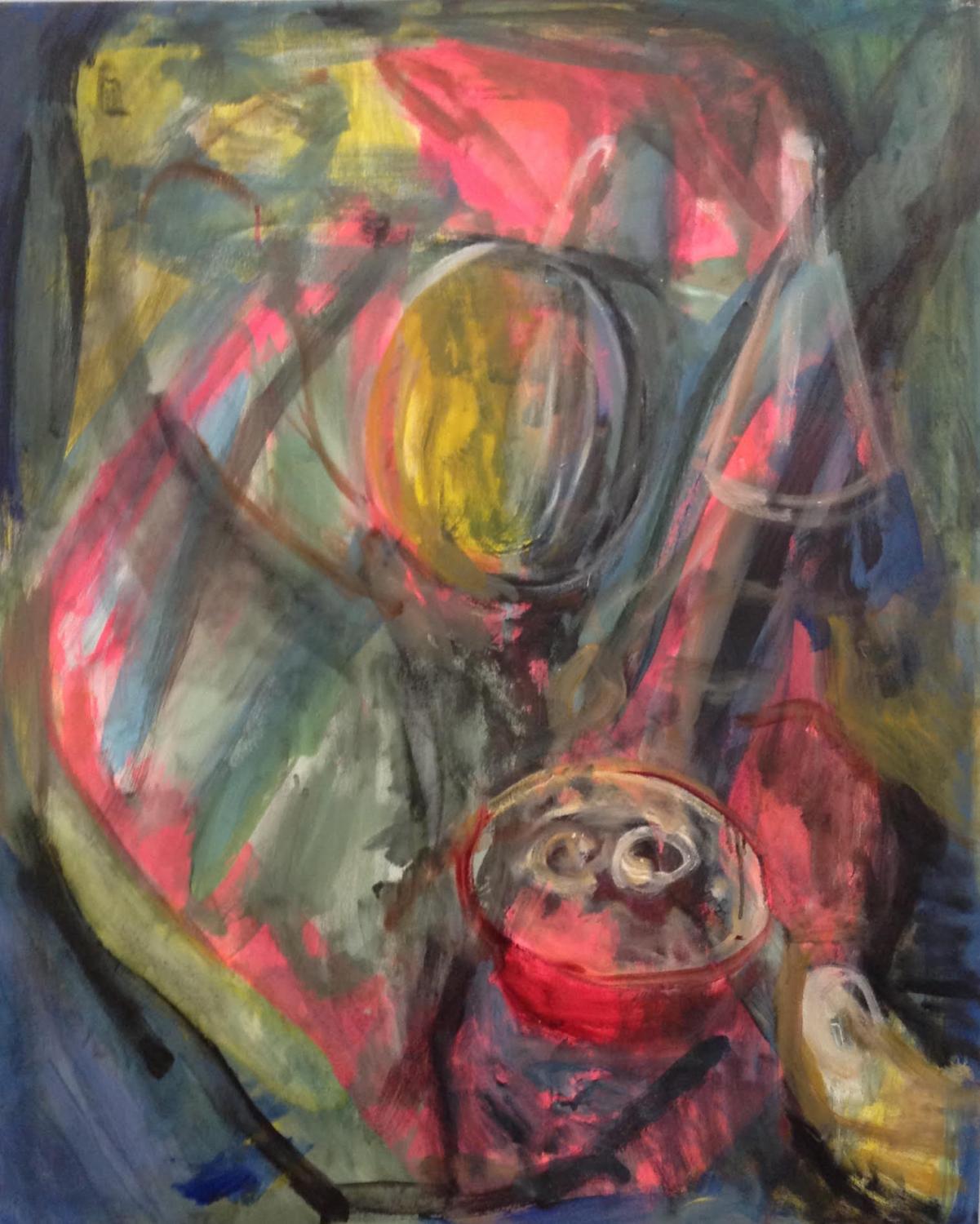 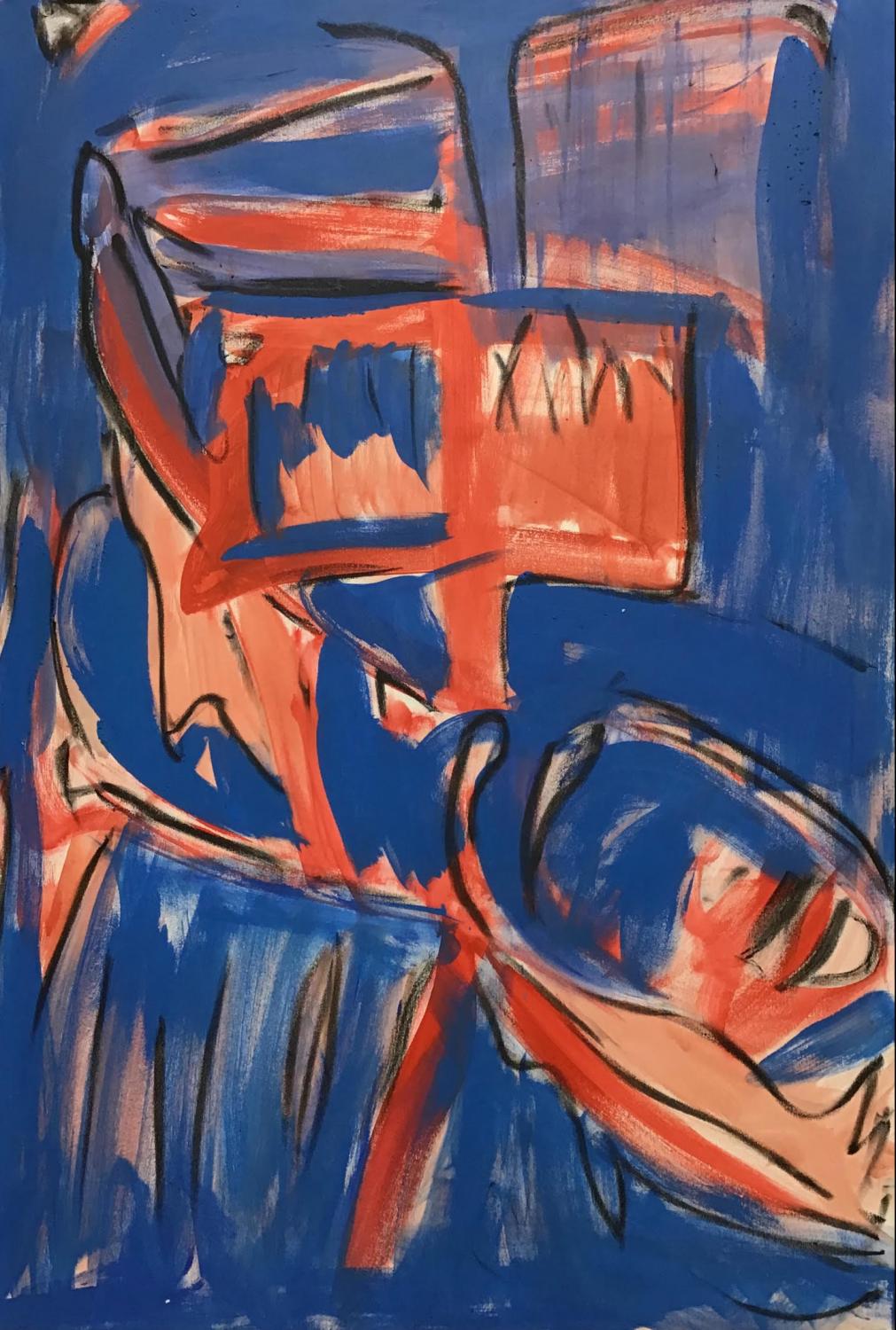 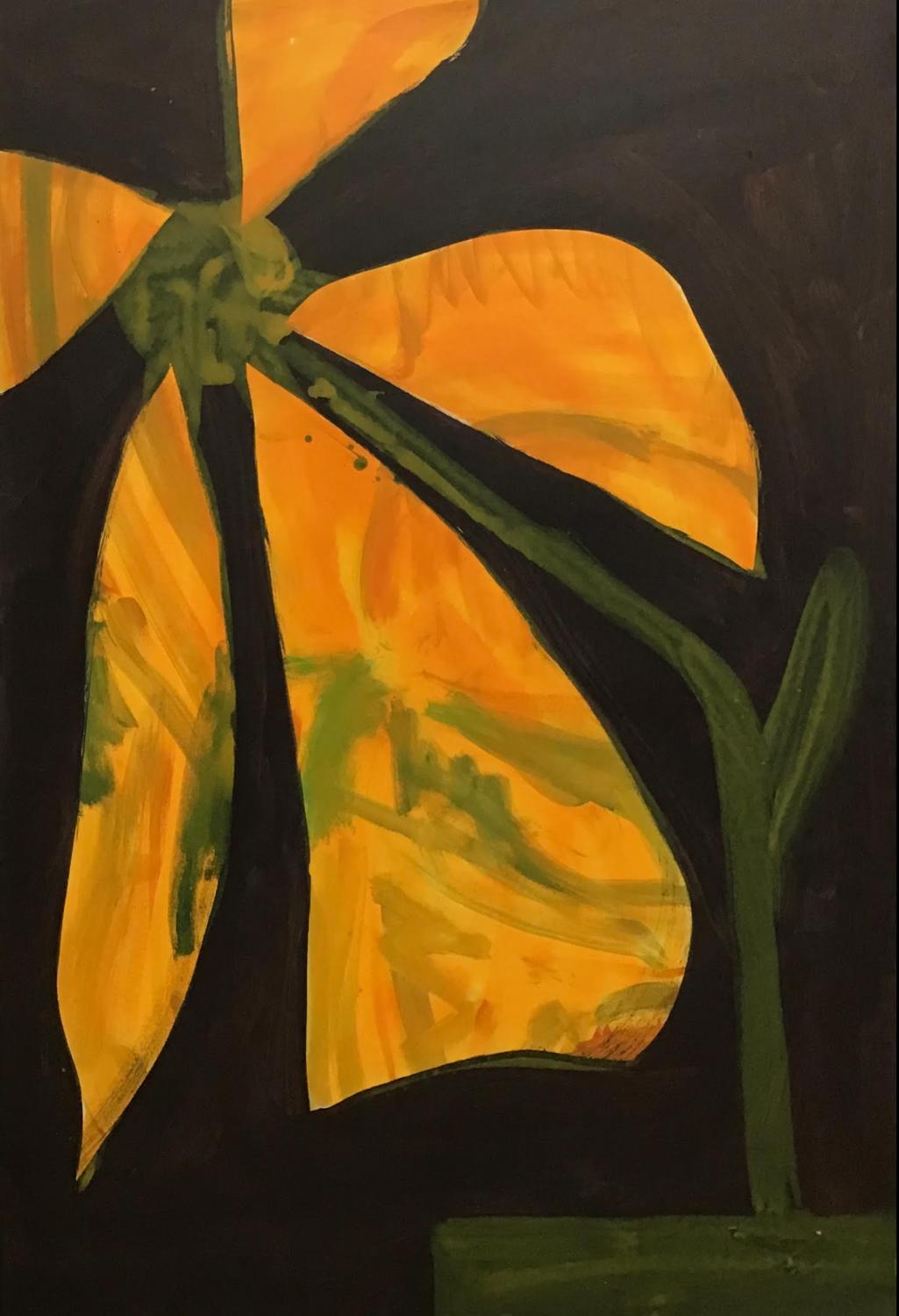 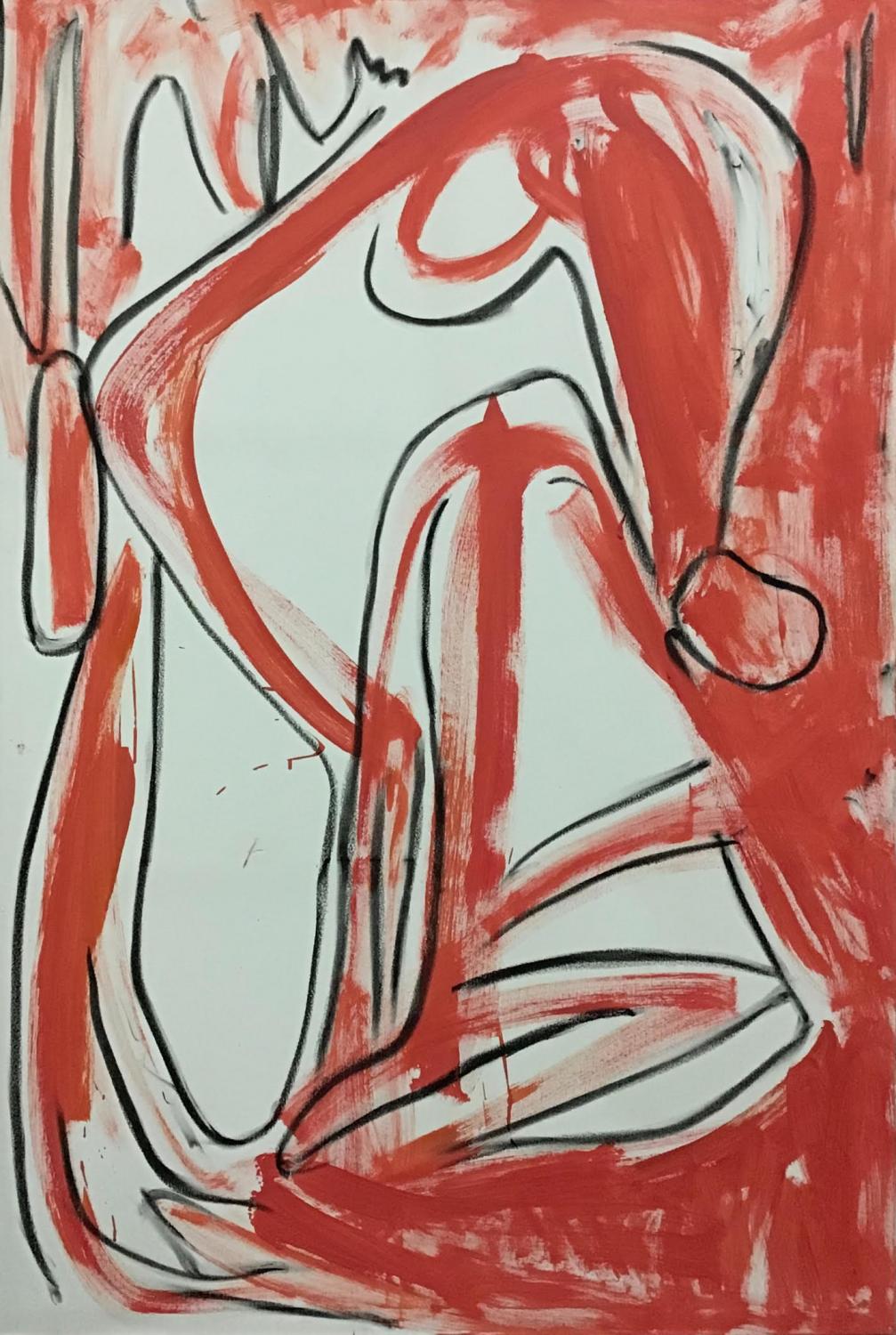 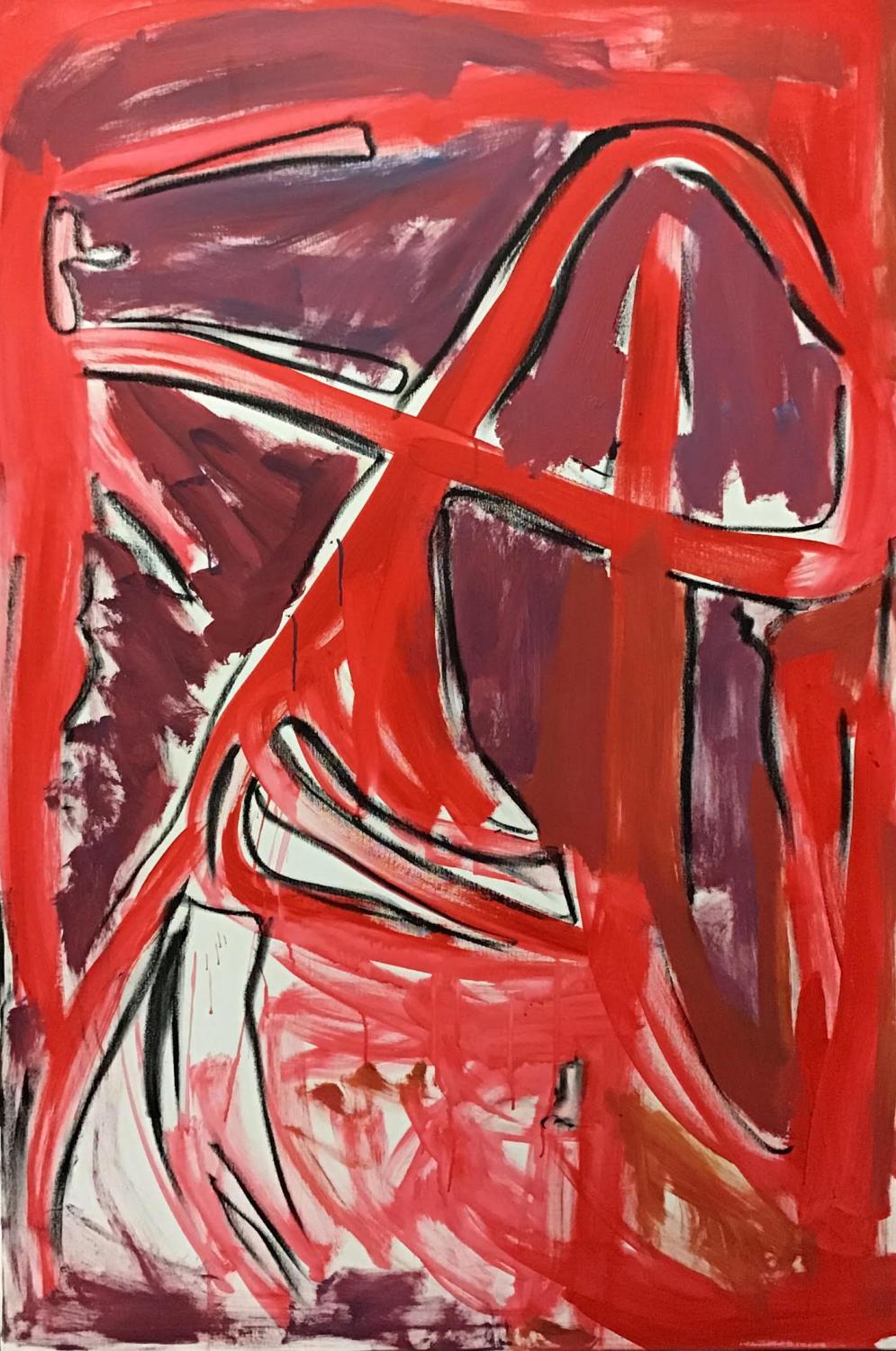 Tamuna was born in Tbilisi, capital of Georgia, on the 12th of February 1971, daughter of Vakthang Sirbildadze and Nunu Ghurchumelia. She started her life together with her elder sister Keti. Already in nursery-school in Lermontowstreet she loved drawing and painting and impressed her teacher so much that she organized an exhibition for the six year old.

From 1989 to 1994 she studied at the state-acadamy of art in Tbilisi, where she gained a degree. After moving to Vienna in 1997,  she studied until 2003 at the acadamy of fine arts, where her teacher was Franz Graf. In 2003 she further extended her studies at the Slade school of fine arts in London.

In the meantime she had met the artist Franz West, whom she married in 2002, and with whom she collaborated on several art-projects and works until his death 2012. Her children Lazare and Emily were born in 2008 and 2009. Her last years she lived together with Benedikt Ledebur.

Always very active, she was included in a group exhibition as soon as she moved to Vienna.  Over the years she made a huge body of works encompassing installative works, videos, sitespecific projects and an enormous amount of paintings, which she exhibited in various exhibitions in Galleries and Museums all over Europe, like 2001 Plakatentwürfe with Gisela Capitain in Cologne (cooperating with Franz West), 2007 Inconcurrence with ColletPark Gallery in Paris, 2008 Painting and Elements with Jonathan Viner in London, 2010 Laszive Lockungen with Charim Unger in Berlin. In the last two years she not only participated in the groupshow artists and poets in the Secession in Vienna, curated by the artist Ugo Rondinone, and in the groupshow No man’s land of the Rubell family collection in Miami, but also had a lot of critical acclaim for two solo-shows in New York: Take it easyin Bill Powers’ Half Gallery and „Good enough“ is never good enough in James Fuentes’ Gallery. Her recent show at Almine Rech gallery in Brussels opened shortly before her death.