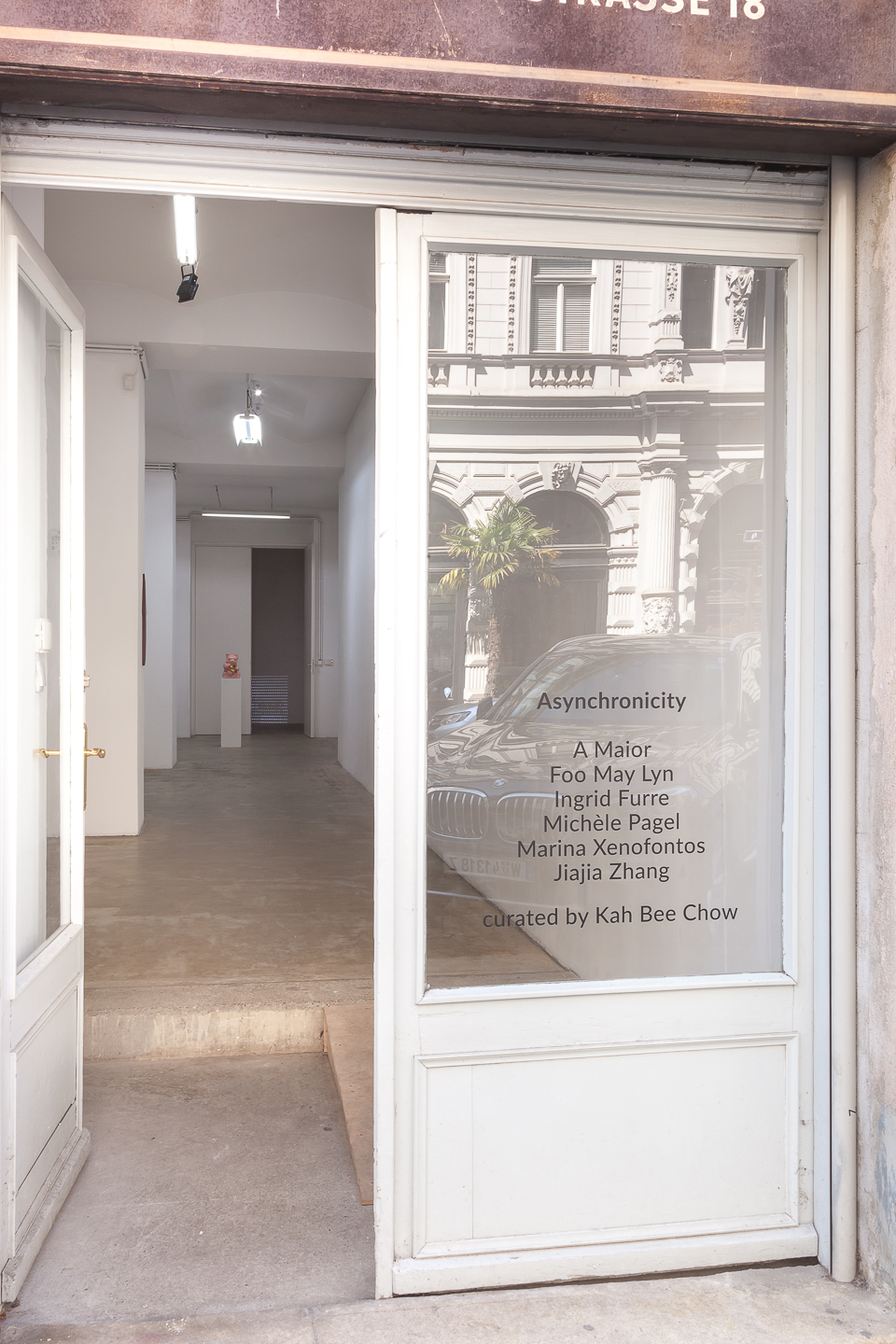 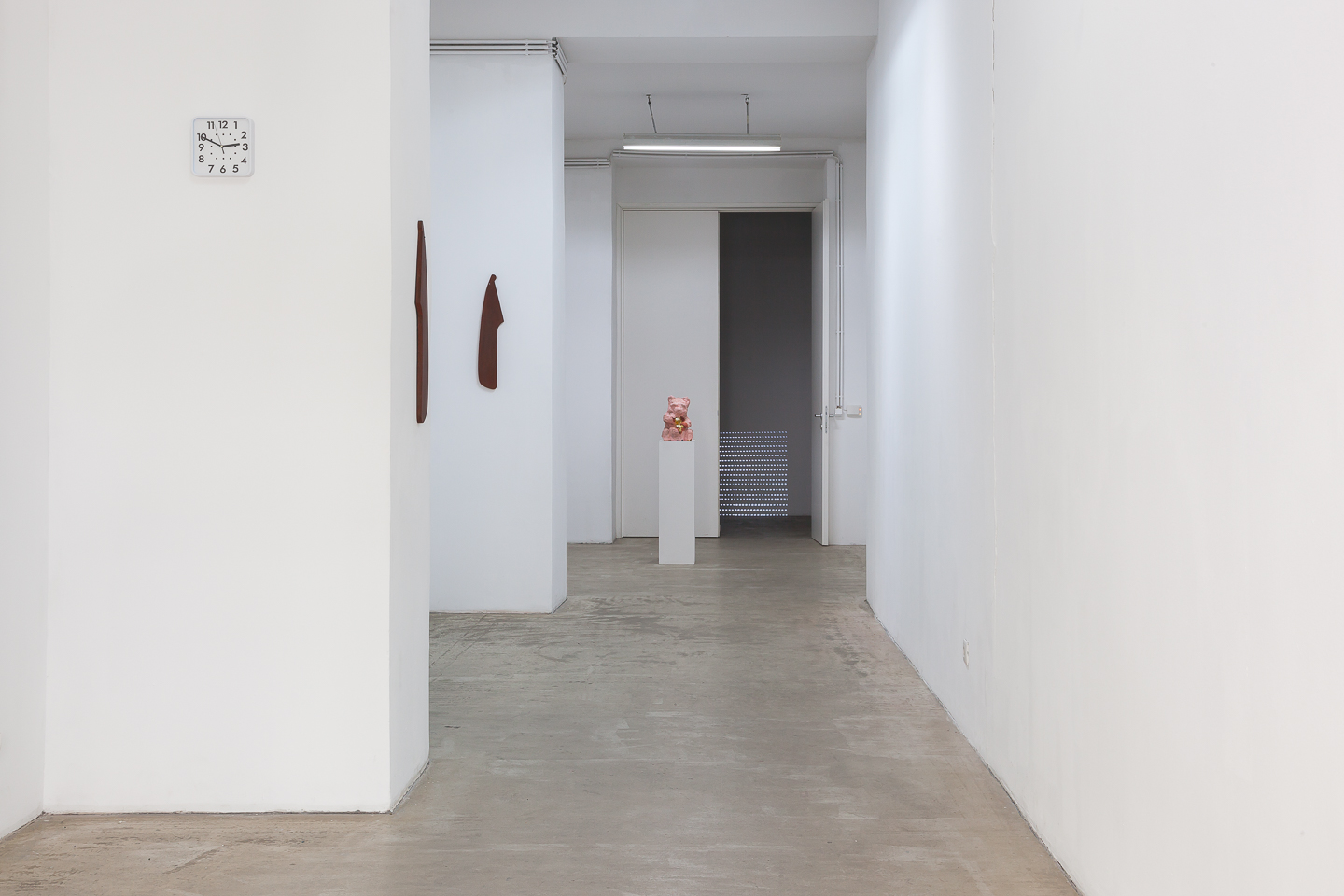 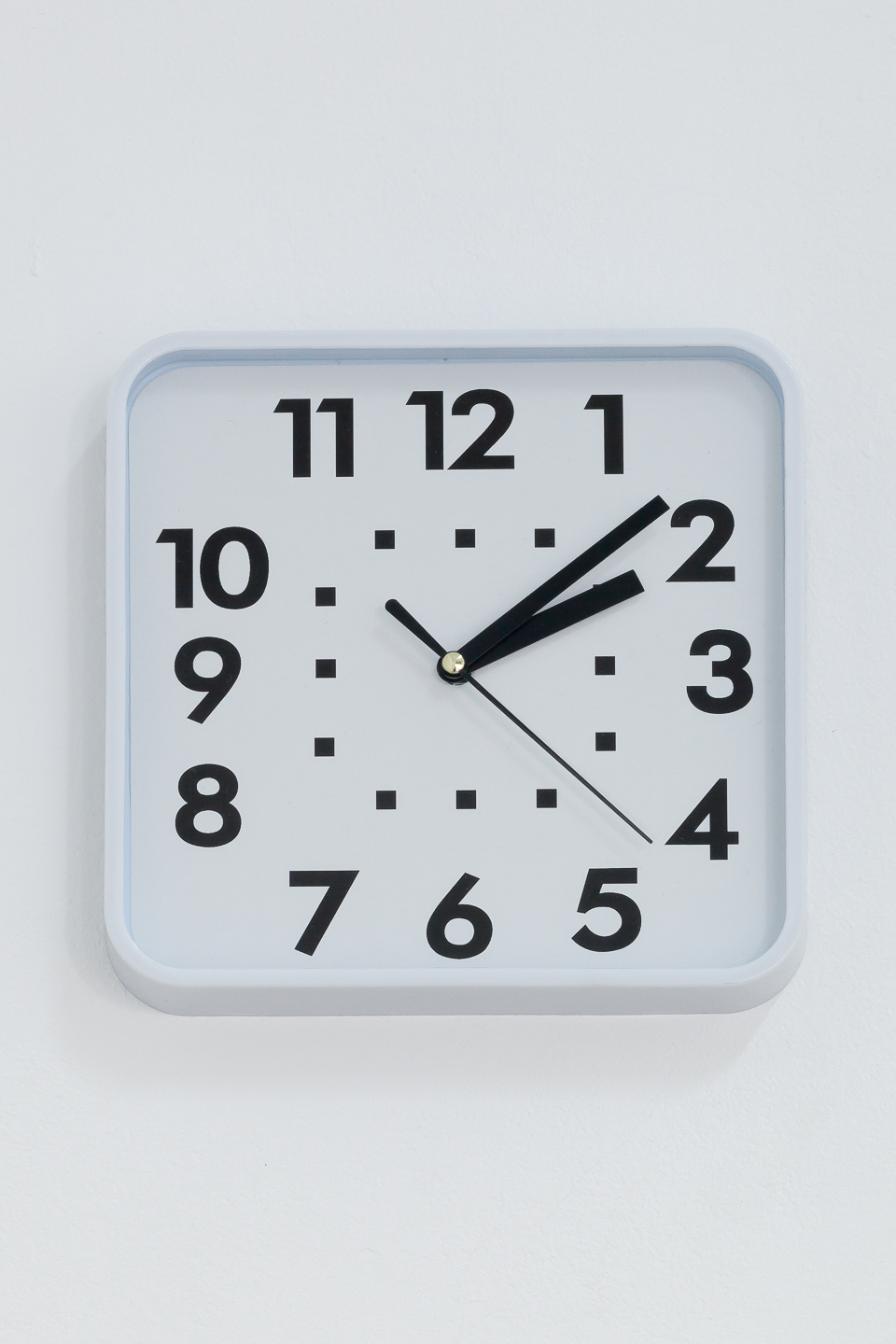 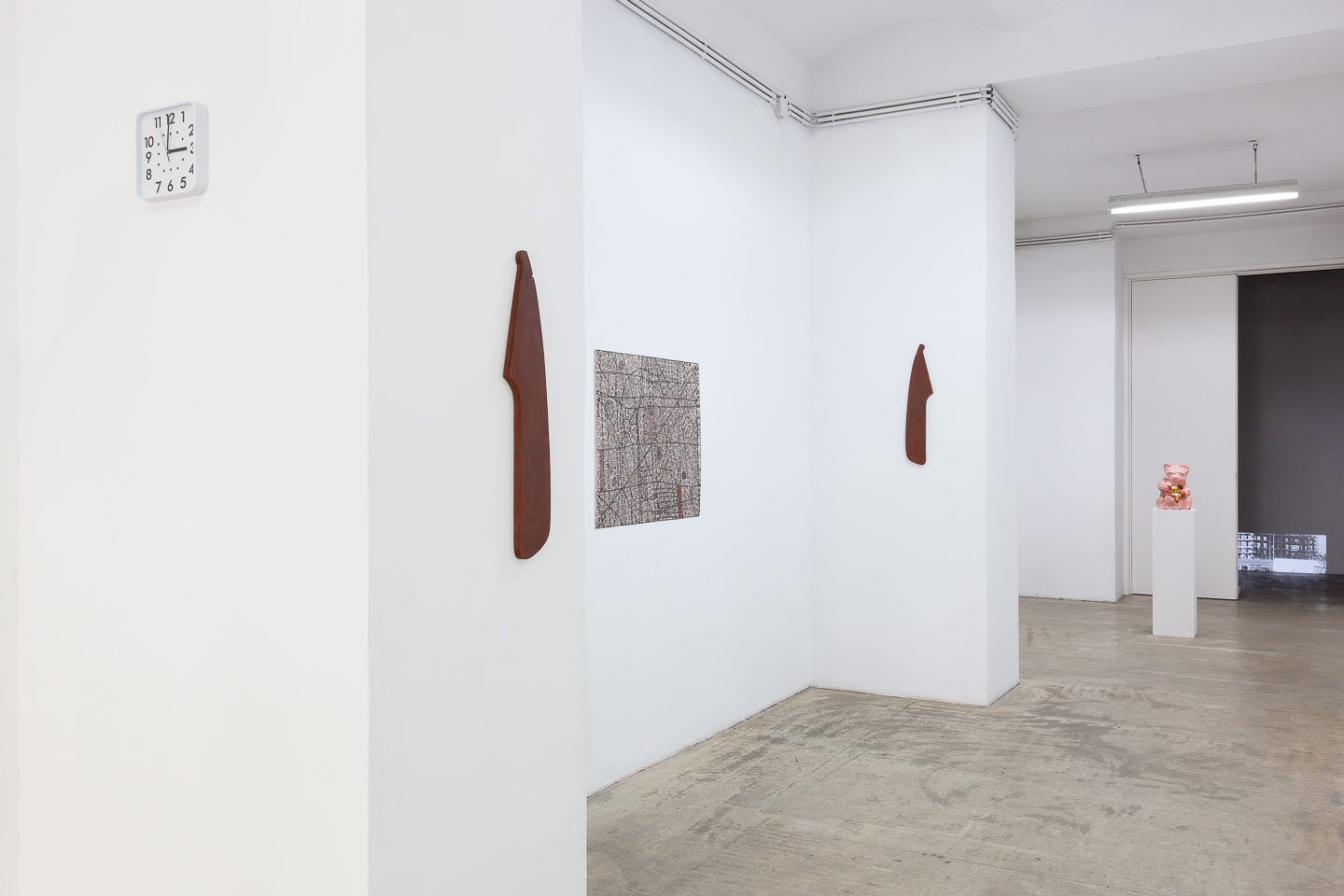 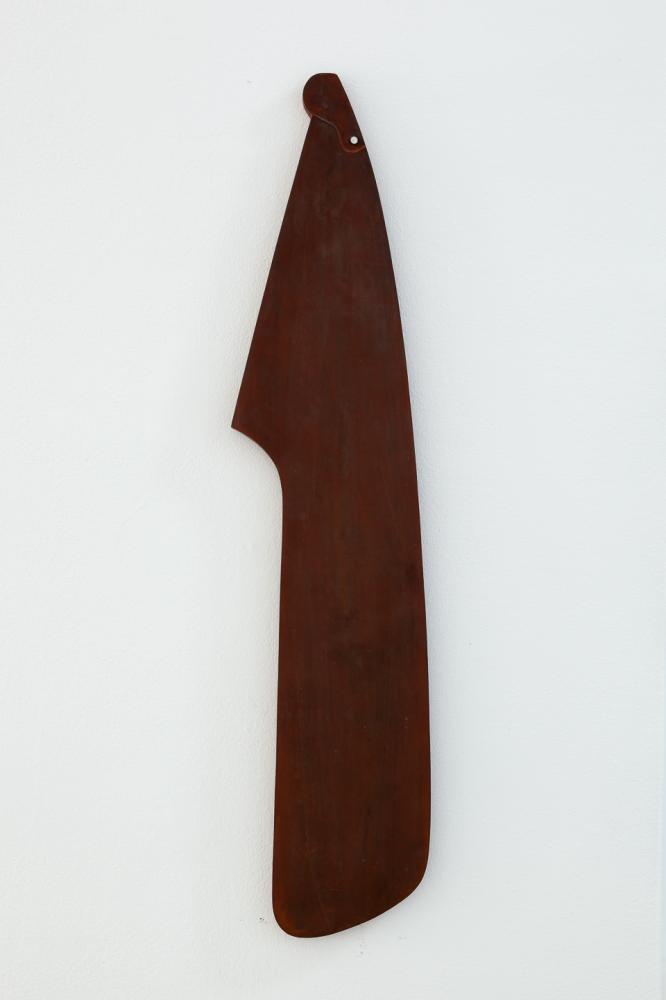 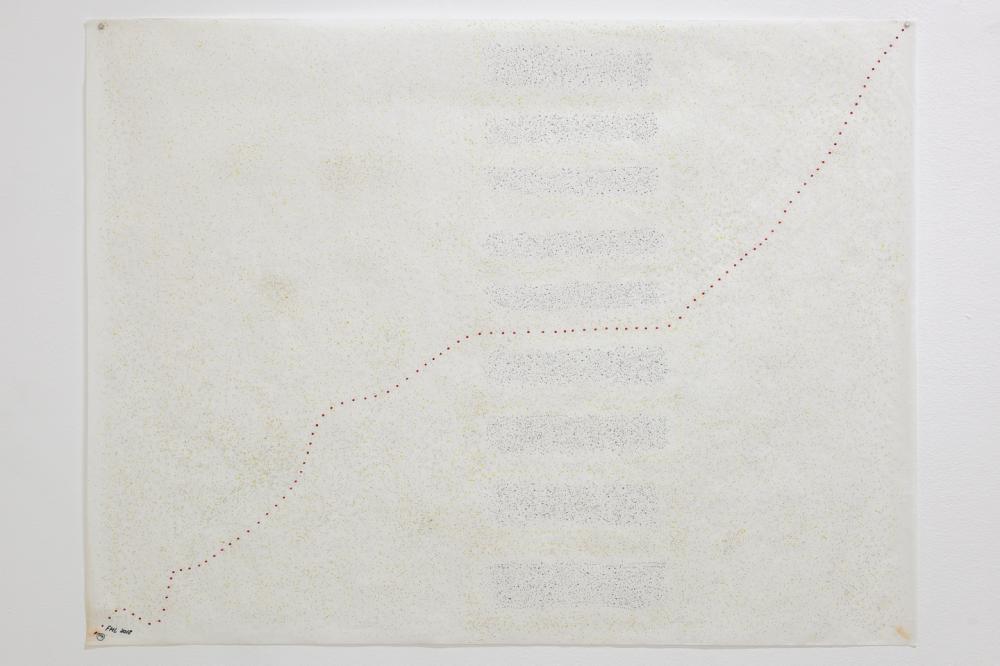 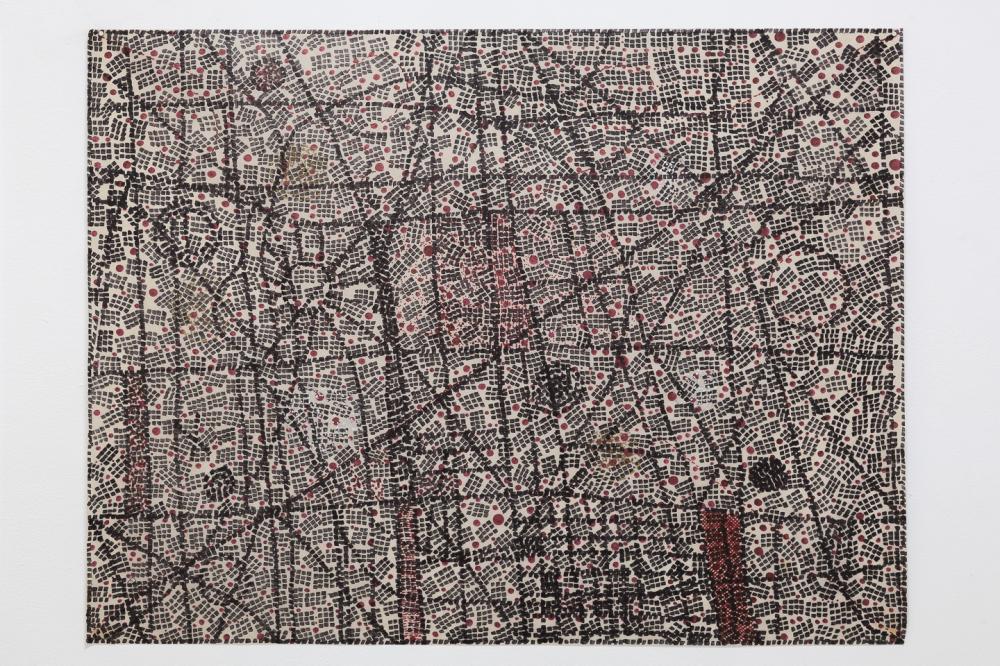 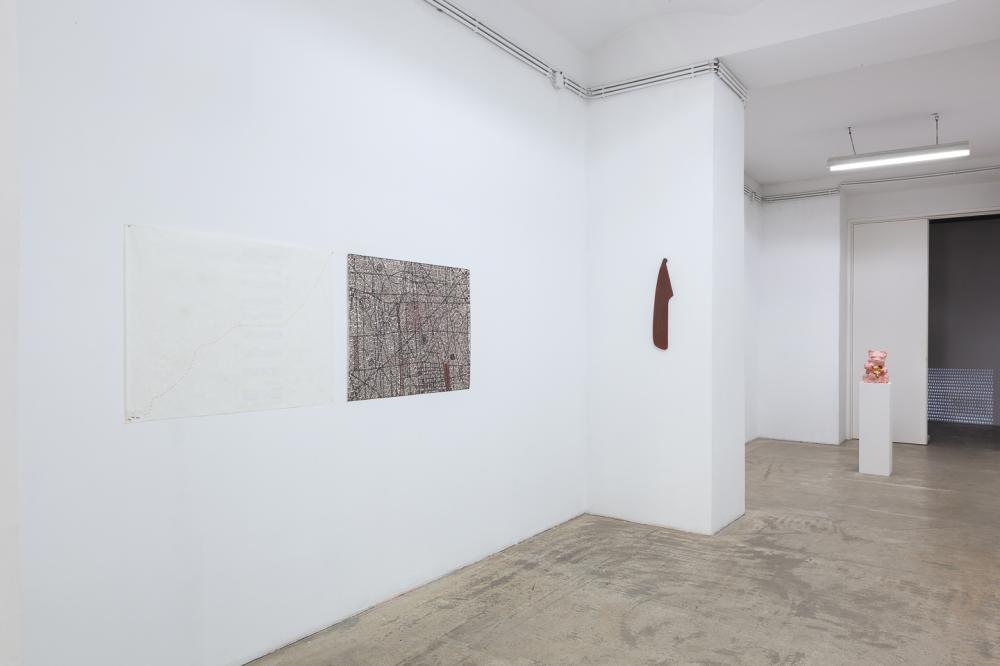 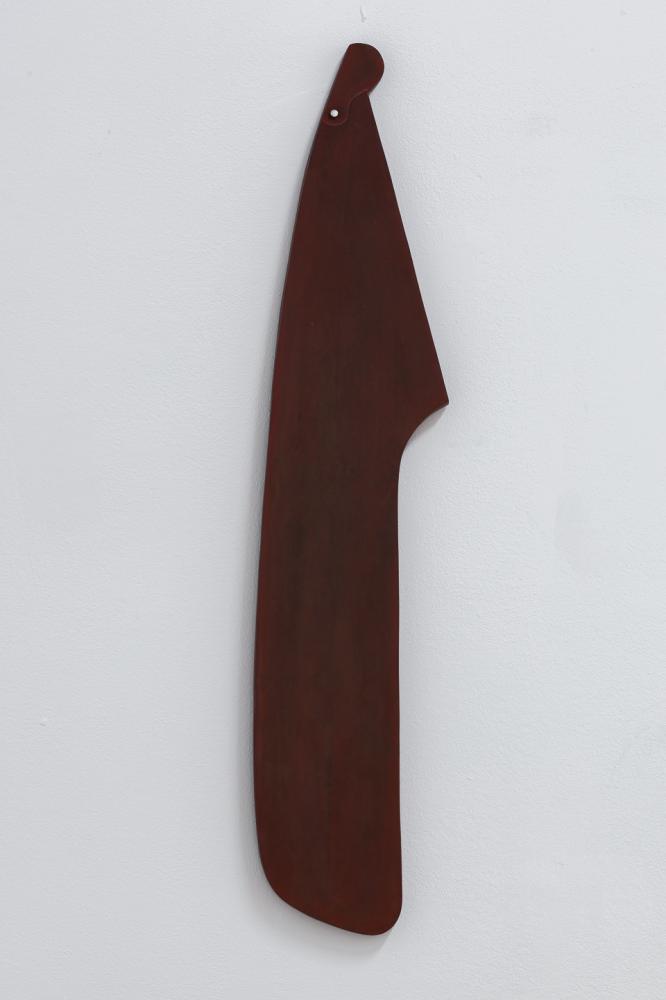 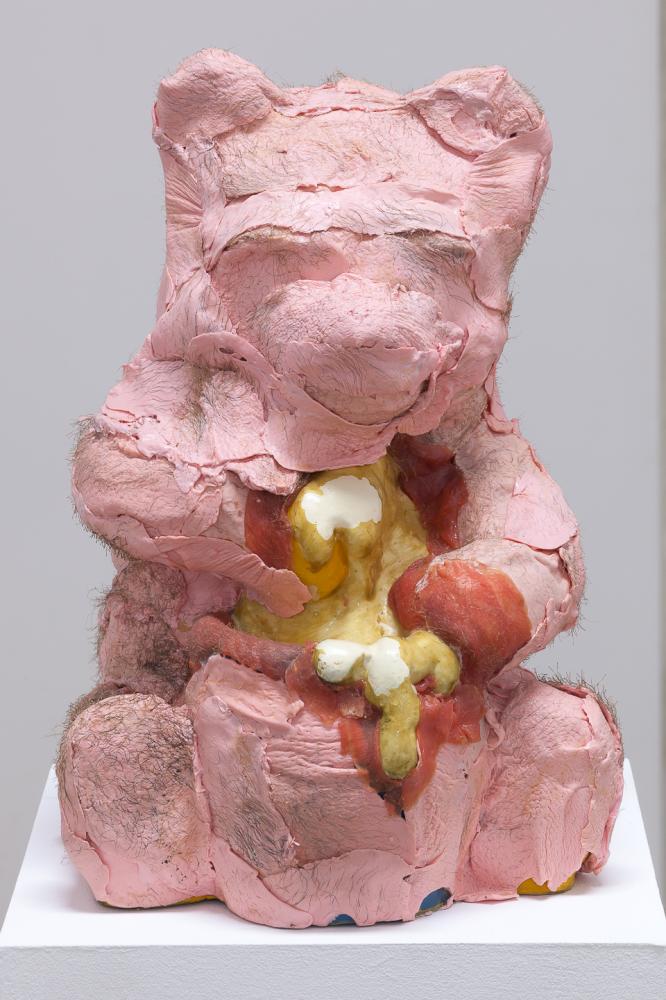 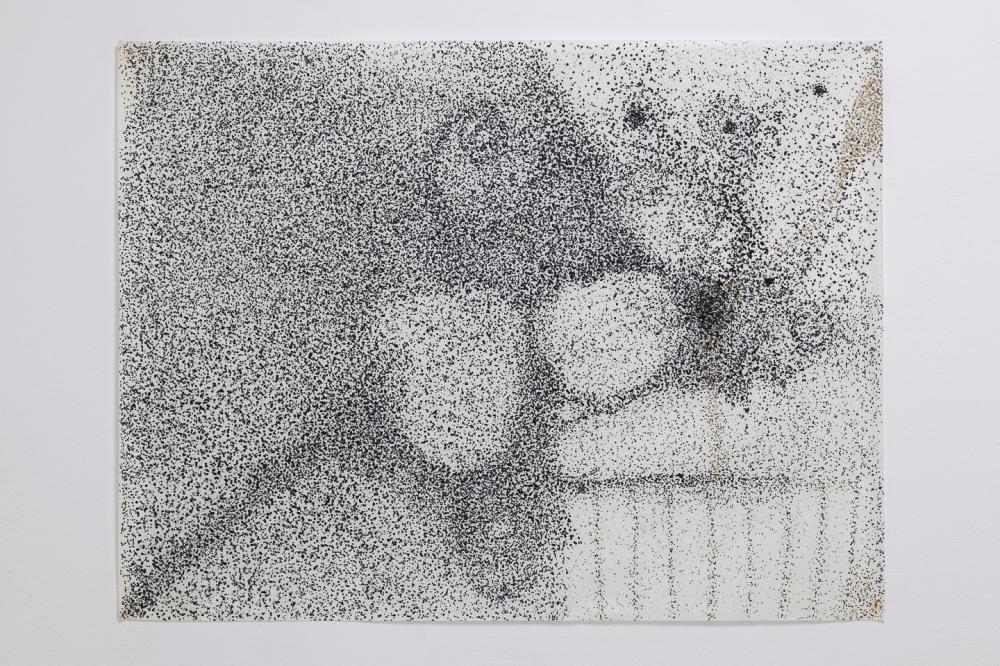 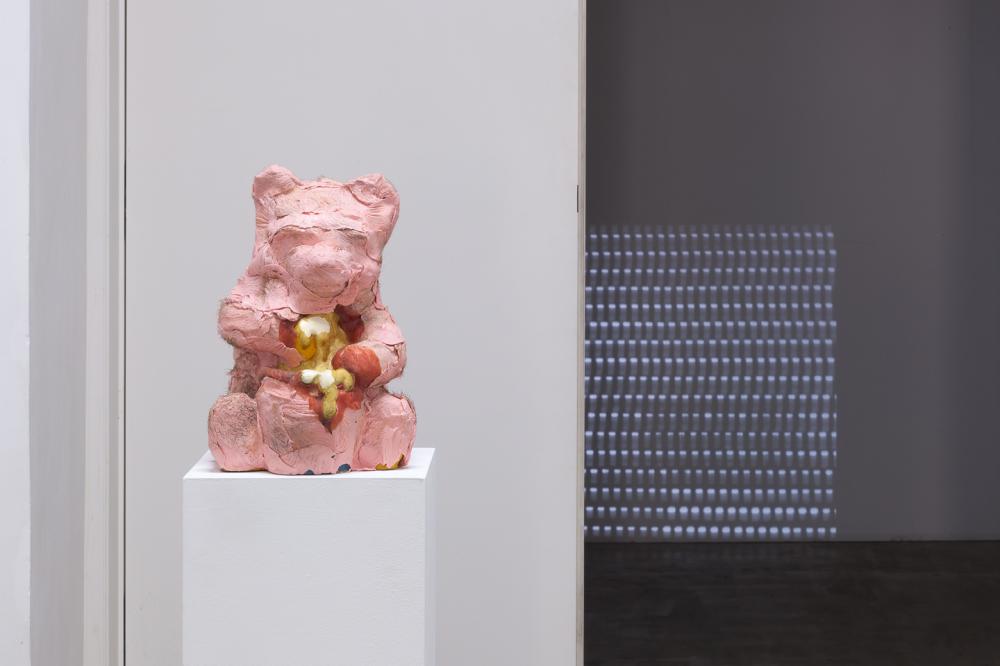 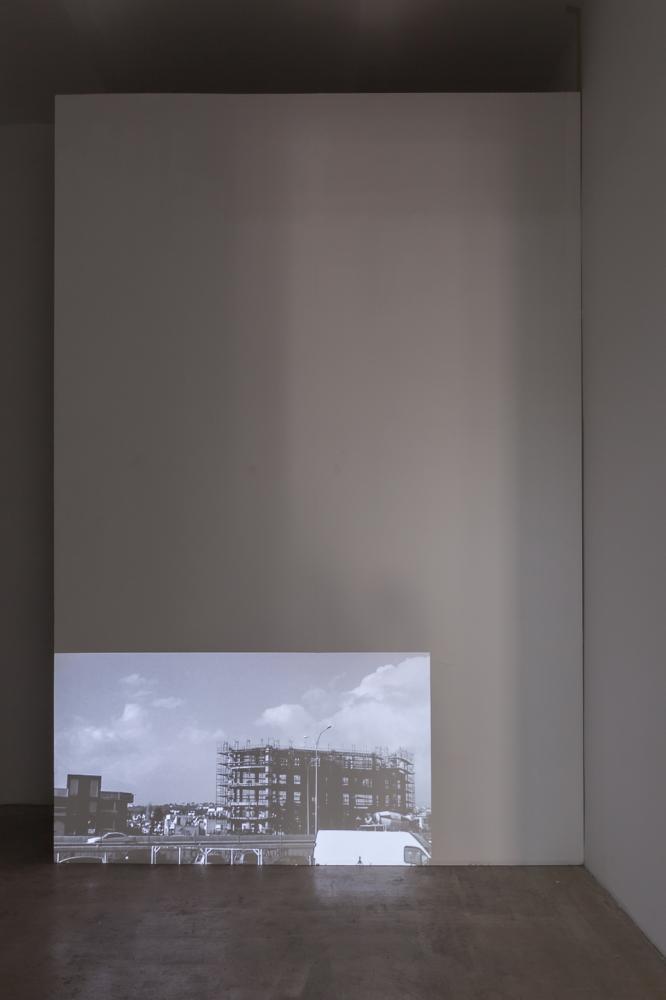 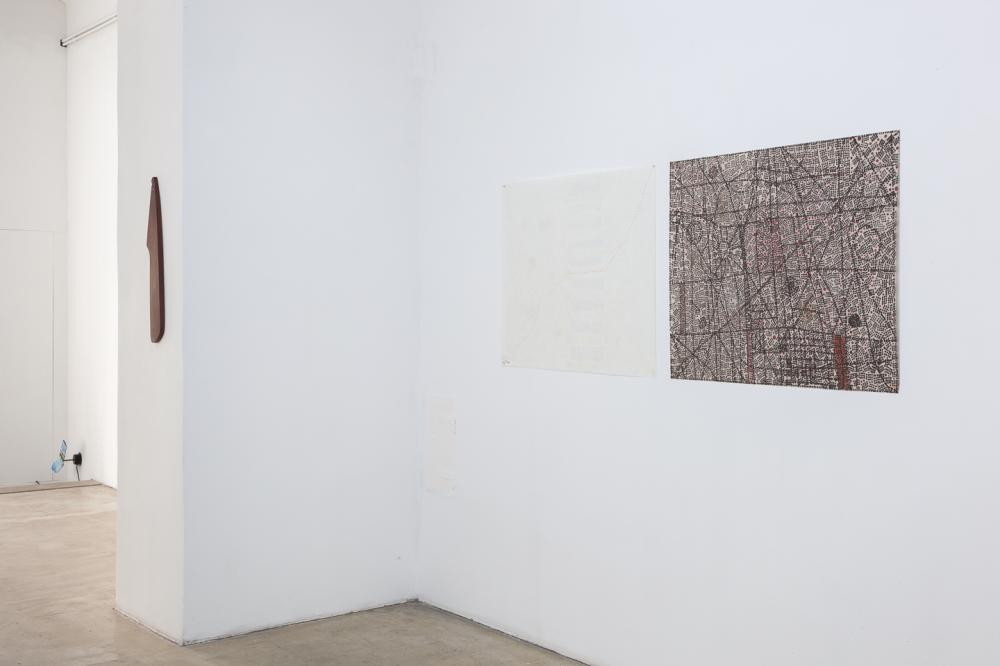 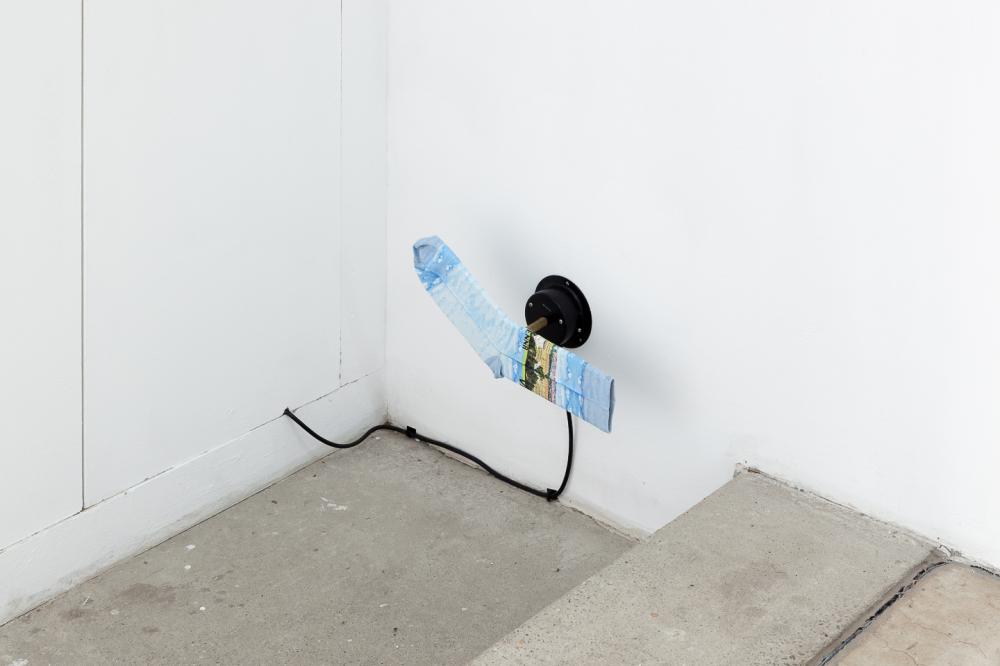 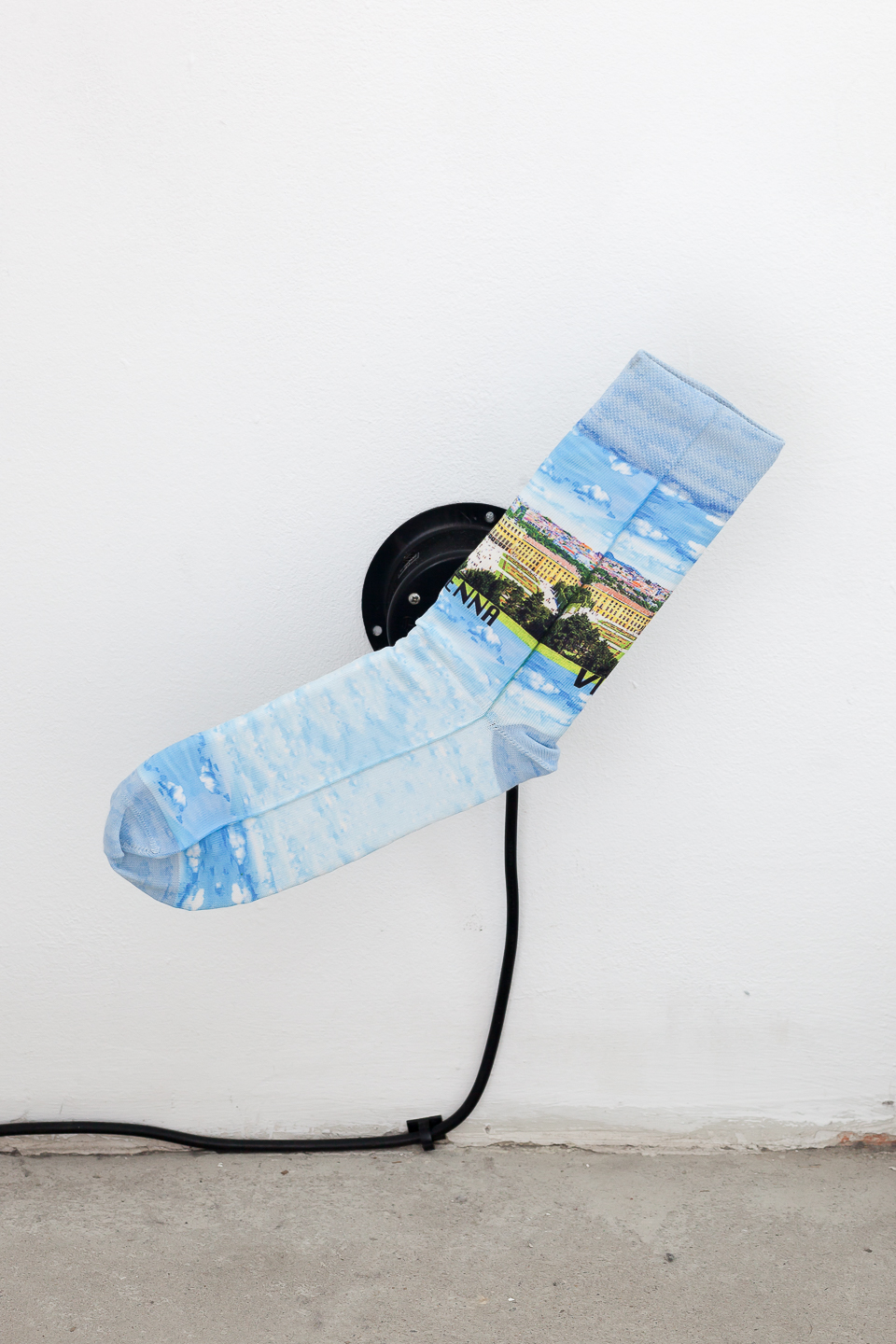 What time is it there, where you are, he asks.

I count the hours apart, one finger for each hour. This quantity I can hold, though the sum is so slippery I seem unable to commit it to muscle or memory. We replay this ritual every call, it’s not true, sometimes he asks what the weather is like instead.

The prosaic problem of coordination plagues us even when our seasons and temperaments are in alignment. The pair of cast bronze forms in Ingrid Furre’s Losing Face appear to face away from each other. In another life, they served a specific purpose in a now-obsolete process - they seem to speak of extinction without pinpointing to what, where or how.

The nameless can act as ways of refusing, of muting a demand. The offering of 10,000 Mosquito Hearts lists among the sacrifices the fabled princess names as the price for her hand in marriage. How might one excavate each mosquito heart intact? How to enact fugitivity in plain sight? Foo May Lyn draws upon this classic Malaysian fable for these large ink drawings, imagining an abstract cartography; pathways as pointilist exercise, a painstaking document of each indiscernible heart.

For over a year, Michèle Pagel harvested the strips of wax enmeshed with her removed pubic hair to build layer upon layer over a beloved childhood character. Pubes have impressive structure, forming a wiry curtain over our privates. Waxing is an addictive violence. Our bodies are always aware of death; the pubes disowned will return to taunt us again; attuned to an automatic language of death and regeneration, our bodies are ever ready to survive and ever ready to die. Winni the Pube bear is in turns a memoriam, a self-archive or a kind of shedding that suffices. Breathing is an act.

The first time is usually a weird time rather than a fun time. Clumsy flesh and raw humiliation, out of sequence, out of time. A Maior presents a square-shaped clock, dialled in reverse: time travels backwards. An ordinary device at right-angled odds with convention, issuing an unhinged character with a relentless rewind.

The air shimmers in Marina Xenofontos’ black and white video piece, Topos or Closer to deja vu than nostalgia (Cyprus, the Island of Love). The grid-like pockets of light are almost imperceptible at first, shifting to a playful rhythm; a kind of dislocating score. The movements take on an architectural physicality, yet remain suspended in a daydream wonder.

When I remove my shoes at the end of the day, my socks smell unfathomably foul. Ingrid tells me that these kinds of socks are extremely valuable to some. Jiajia Zhang’s Can I Go Home Now is a passage in absurdum, the ceaseless whirring in service of deadlines, the futile grasping towards nothing - a novelty sock gently mocking our worst traits.