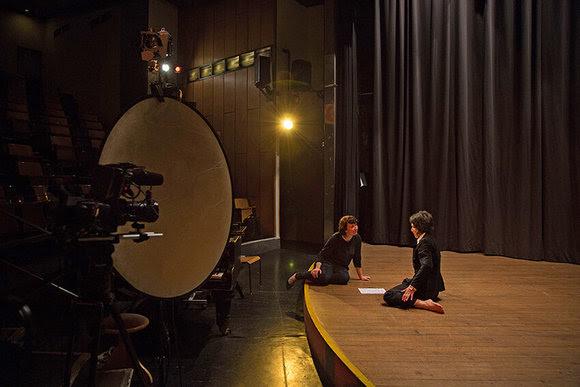 In her artistic practice, Isa Rosenberger turns her gaze again and again toward forgotten (or repressed) histories in order to open up a context for them in the present, and thus also to facilitate alternative readings of history. 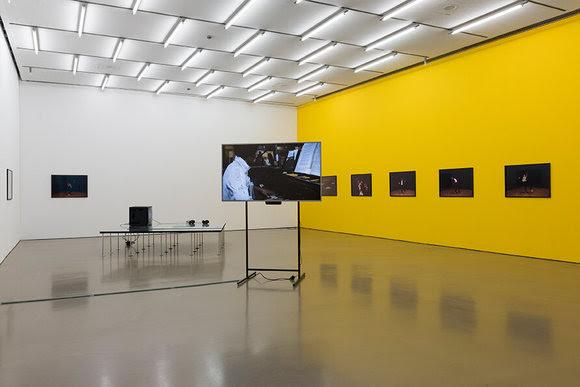 In the year 1934, at the Volksheim Ottakring in Vienna (today Adult Education Center Ottakring), a dance play by Gertrud Kraus was on show, entitled “Die Stadt wartet” (The City Waits) and based on Maxim Gorki’s fairy tale “Musik der Großstadt” (Music of the Big City). Kraus’s choreography reflected the path of a boy in the big city, as well as his fears and his fascination with life in the metropolis. Gertrud Kraus herself danced the role of this young man. 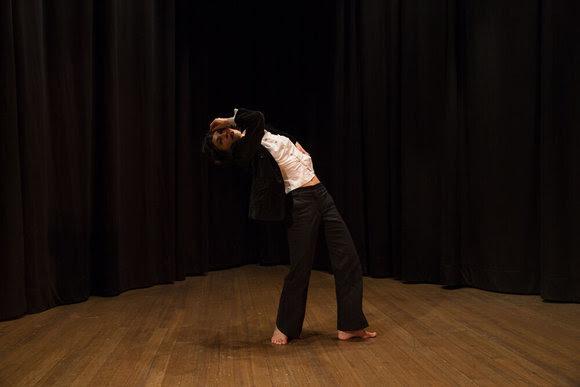 However, as things presently stand, no photograph of this performance exists. Isa Rosenberger’s project is conceived as an attempt to approximate this void and historical gap. Rosenberger collaborates with the artist and dancer Loulou Omer, whose mother Zipora Lerman was a student of Gertrud Kraus in Tel Aviv. The exhibition is oriented to the idea of the “stage” as a performative space that may also be seen as a political and social trouble spot. In a “rendition” of sorts, the various components of the project at Camera Austria are staged with a spatial focus: photographs, videos, archival materials, workshop results, sketches, and performances. 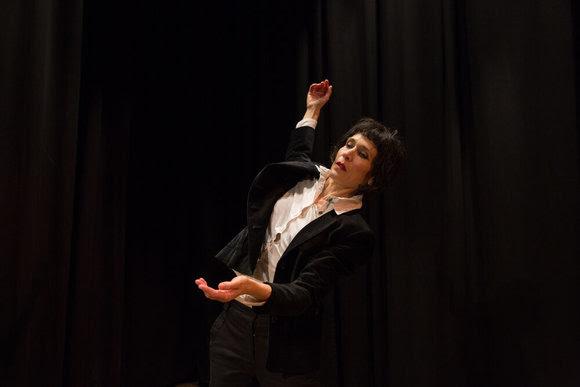 A catalogue of the exhibition has been published by Edition Camera Austria. 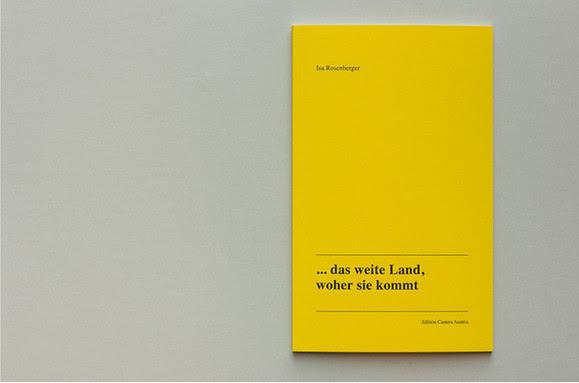 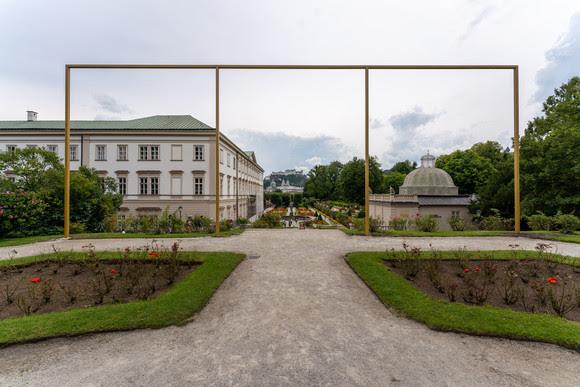 The Dream of a Fairytale Temple

Numerous plans for a festival theatre were mooted over the last 130 years and went unrealized. For the centenary of the Salzburg Festival, it is possible to see and experience four of these unbuilt architectural projects: on the Mönchsberg, in the park of Schloss Hellbrunn, on the Kapuzinerberg and in the Mirabell Gardens. The projects document how the festival theatres would have made their mark on the city or its surrounding countryside.

The artistic interventions will be accessible in public spaces from July 2020 to summer 2021.

Commissioned by the Salzburg Festival

The three-part portal frame of gold-painted steel (19.5 x 7.5m) is situated in the axis of Holzmeister's Festspielhaus project and abstracts the outlines of the planned three backstage portals.

The artist thematizes the unity of stage and auditorium, overcoming of the boundary between nature and architecture: The view of the Mirabell Gardens and the fortress is "framed," the city itself becomes an (open-air) stage. The visitors themselves thus become actors in the "world theater," the city becomes a "spatial stage"; new points of view and perspectives can be experienced.

The portal frame is complemented by a radio play, which is available on the Festival's homepage: in a fictitious dialogue spoken by Mr. Joseph Gregor and the author Clemens Holzmeister. The architectural work I: Works for the theater, Vienna 1953, an art historian as well as an architectural historian on Holzmeister's design and the "spatial stage" city: The Dream of a Fairytale Temple 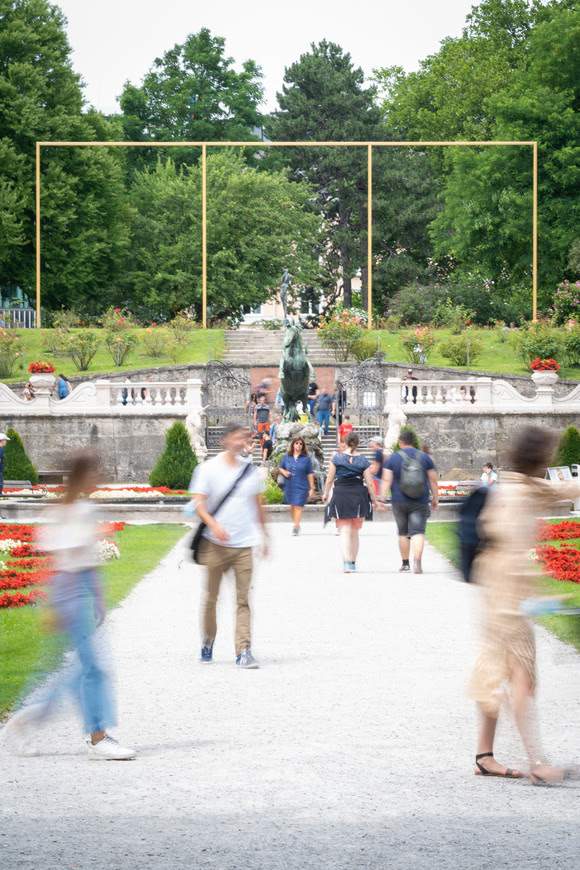 The portal frame is complemented by a radio play**, which is available on the Festival's homepage: in a fictitious dialogue spoken by Mr. Joseph Gregor and the author Clemens Holzmeister. The architectural work I: Works for the theater, Vienna 1953, an art historian as well as an architectural historian on Holzmeister's design and the "spatial stage" city: The Dream of a Fairytale Temple 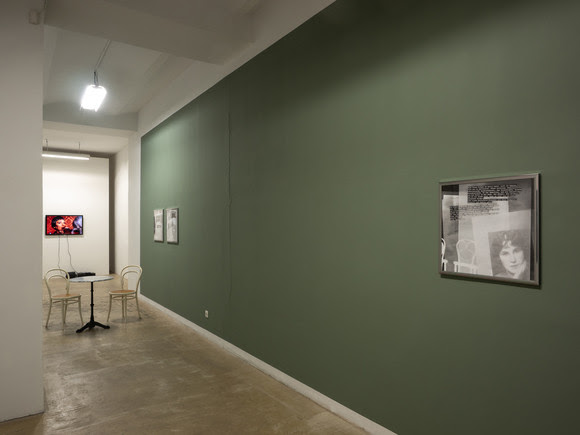 "The coffeehouse gives you a space to dream," goes a line from the coffeehouse song, which has been written and performed for the "queen of the coffee house," author Gina Kaus (1893 Vienna - 1985 Los Angeles, USA). Isa Rosenberger commissioned the song, composed and performed by Tini Trampler and Stephan Sperlich, as an allusion to "Wienerlied" of the 1920s. It can now be heard in "Cafe Vienne" at Charim Events, designed by Rosenberger for Gina Kaus, alluding to Vienna's Cafe Herrenhof which was a center of the literary avant-garde in the interwar period, with the bestselling author at its center. This emancipated free thinker is thus once again written into cultural memory; as an Austrian-Jewish-American writer and screenwriter in Hollywood. 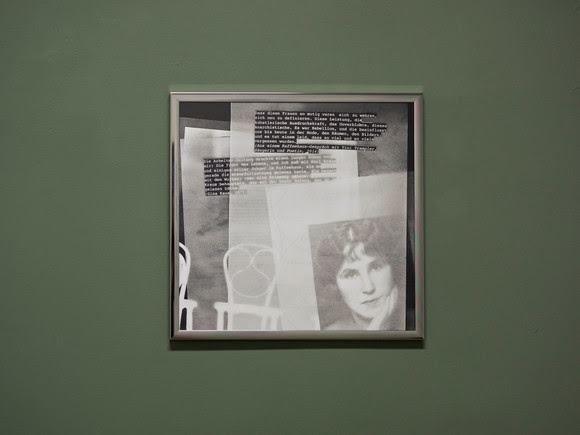 In her exhibition, Isa Rosenberger broadens the scope of an homage and develops a narrative using video, research material, staging, music and collage.
In doing so, she reflects on the fact that memories are increasingly shaped by media. That is why they always have fictional parts, through which closed narratives are created, similar to secondary dream work. The concrete and fictional memory space of the exhibition is therefore consciously committed to the present. Isa Rosenberger's artistic memory work is a reconstruction that takes a multiperspective approach to the present, in order to grasp multiple historical perspectives. She keeps her work as free as possible from explanations and assertions and makes history aesthetically tangible through the media-poetic forms of presentation she has chosen. In this sense, art happens and visitors are engaged by the combination of works. The exhibition is, seen in this way, similar to a real time theatre event, with the aspiration that spaces of memory could also be spaces of experience in which we can find and consider our own roles. Exactly in the way that life histories gain their nuances and meaning as identity-creating sources of significance from their references to multifaceted life moments." 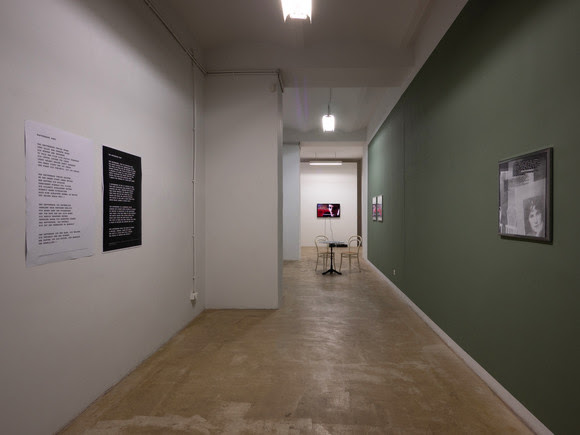