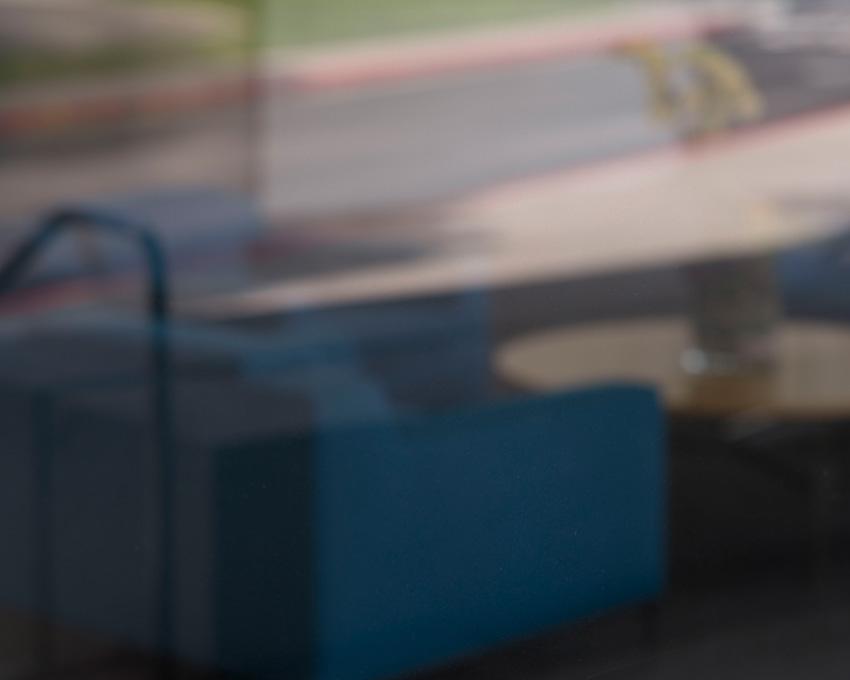 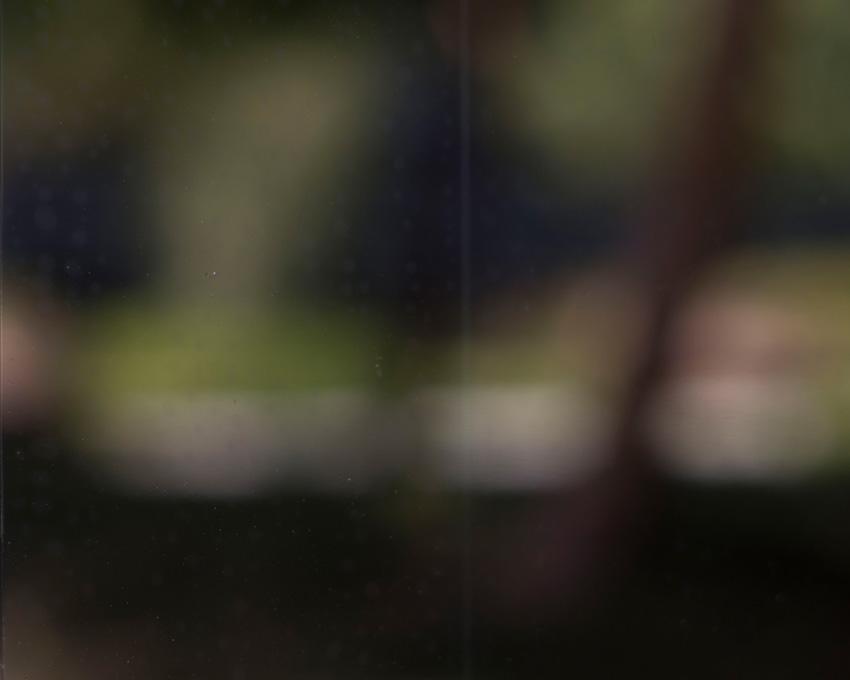 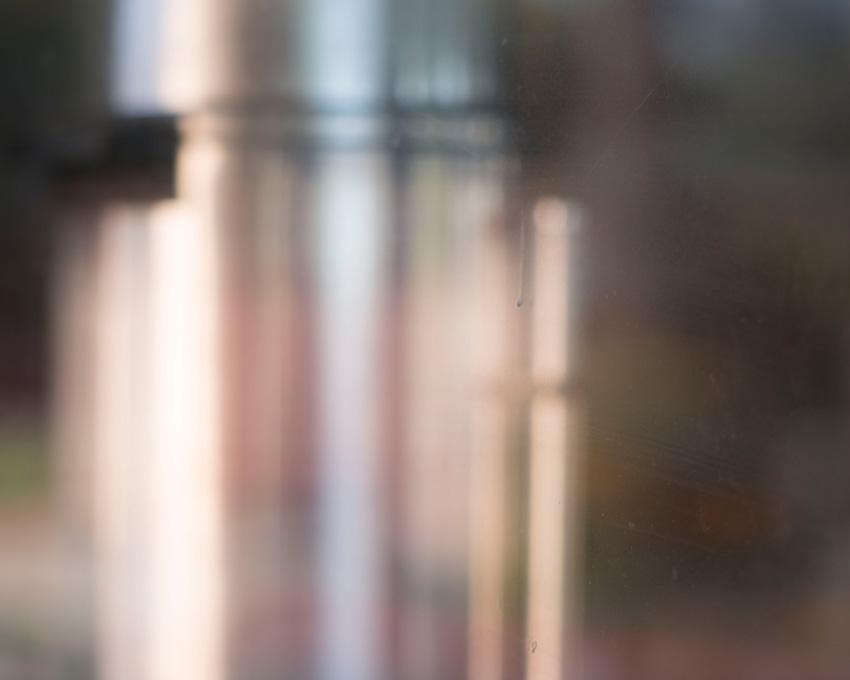 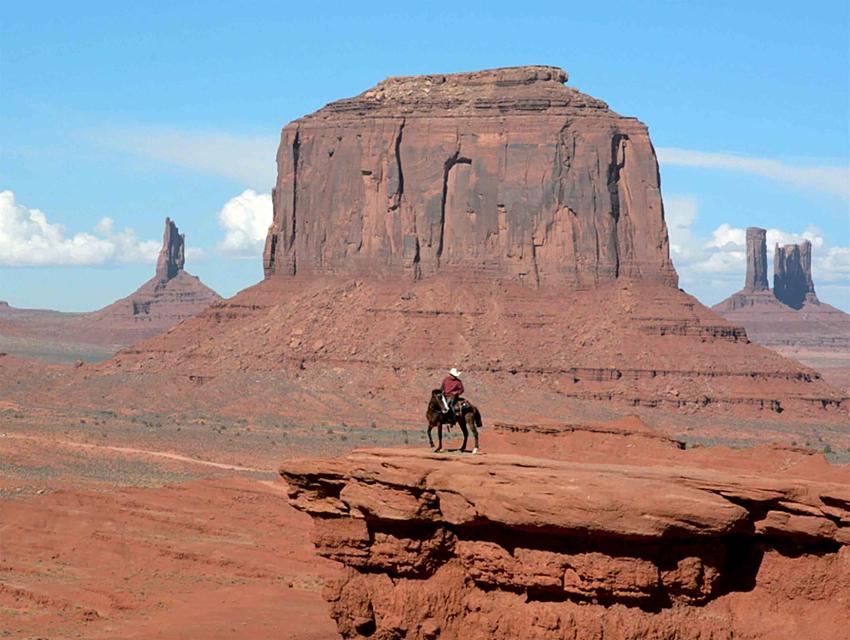 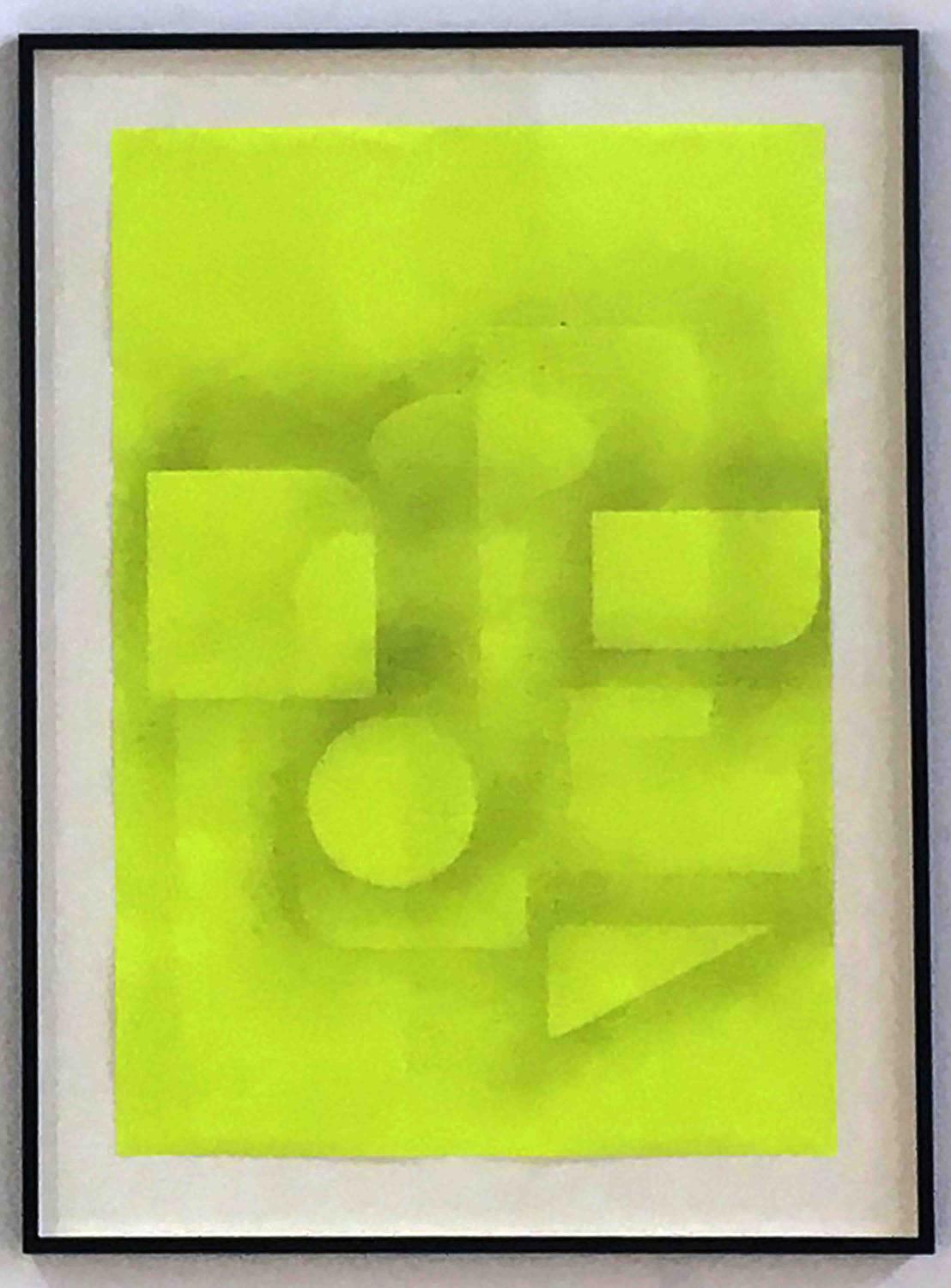 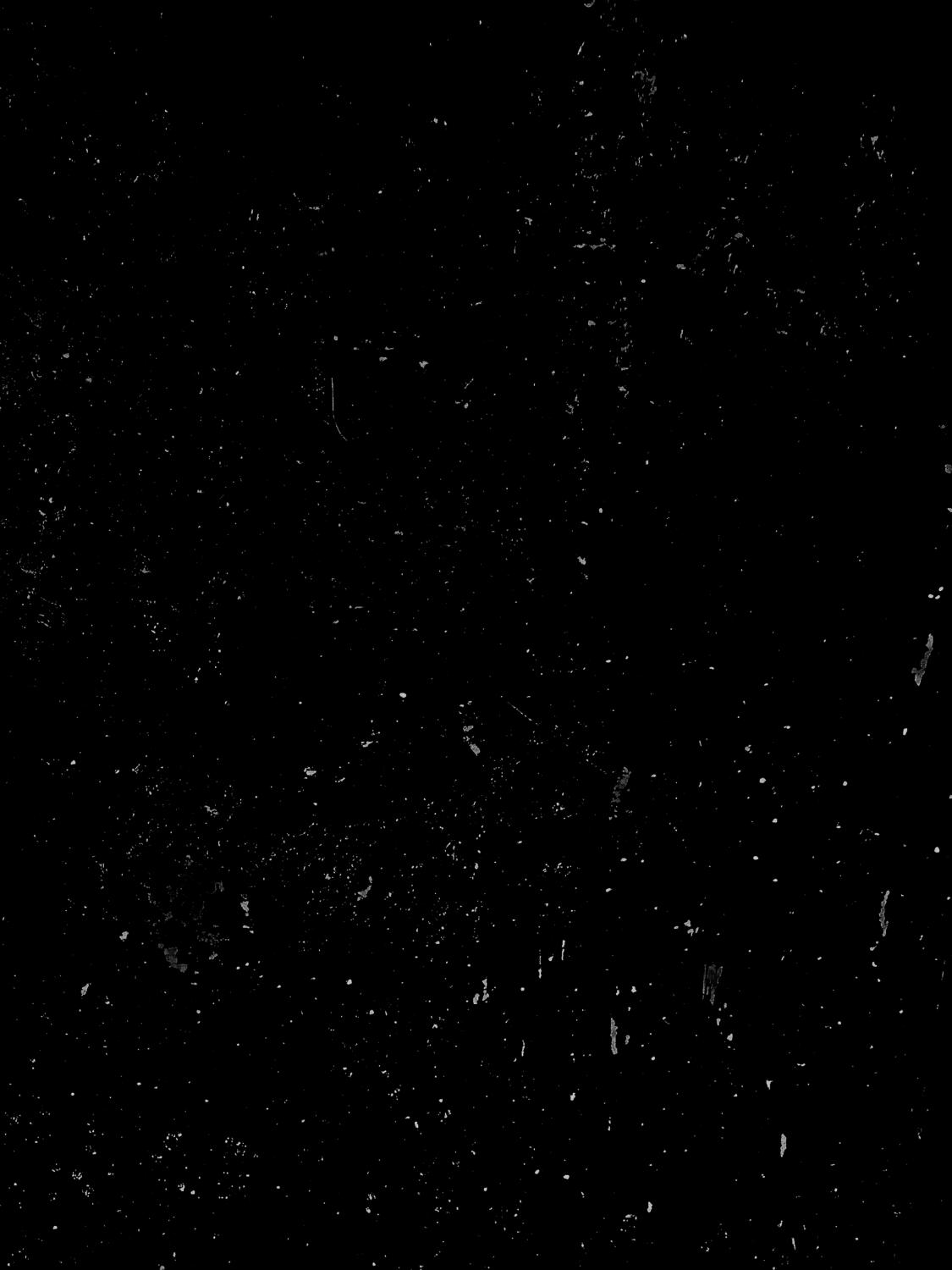 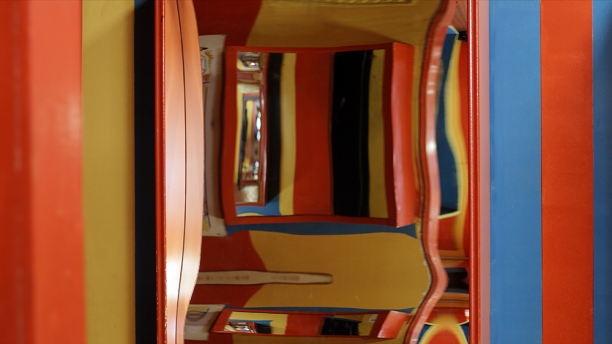 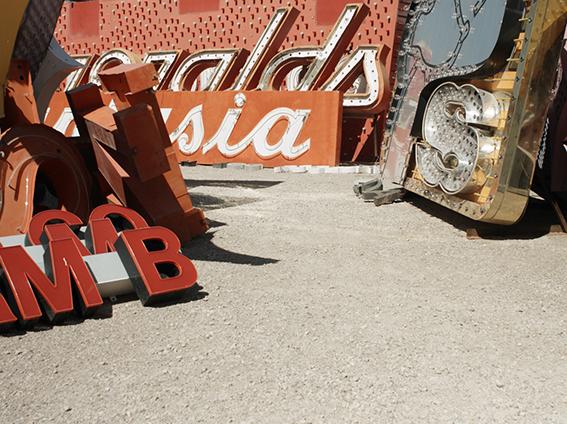 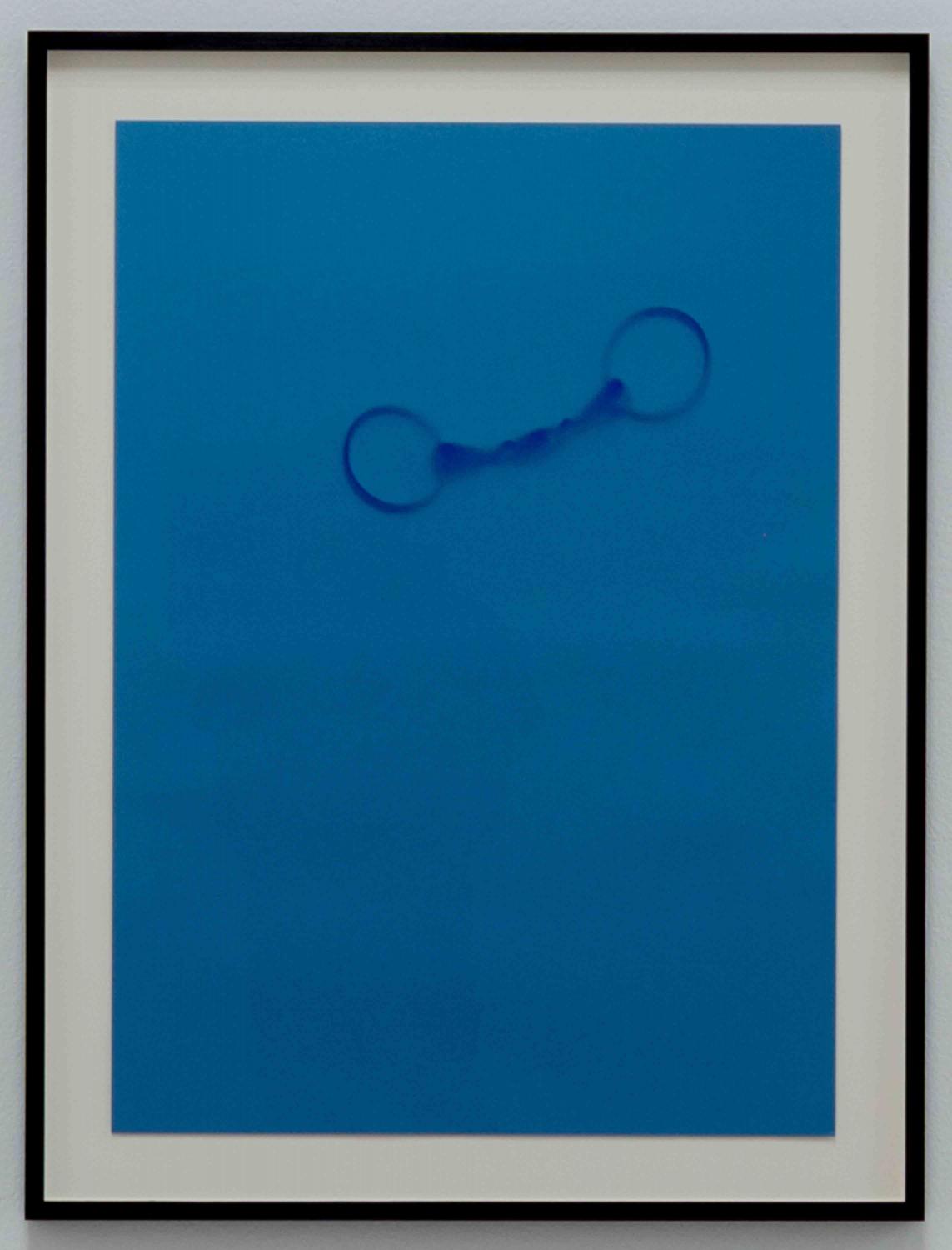 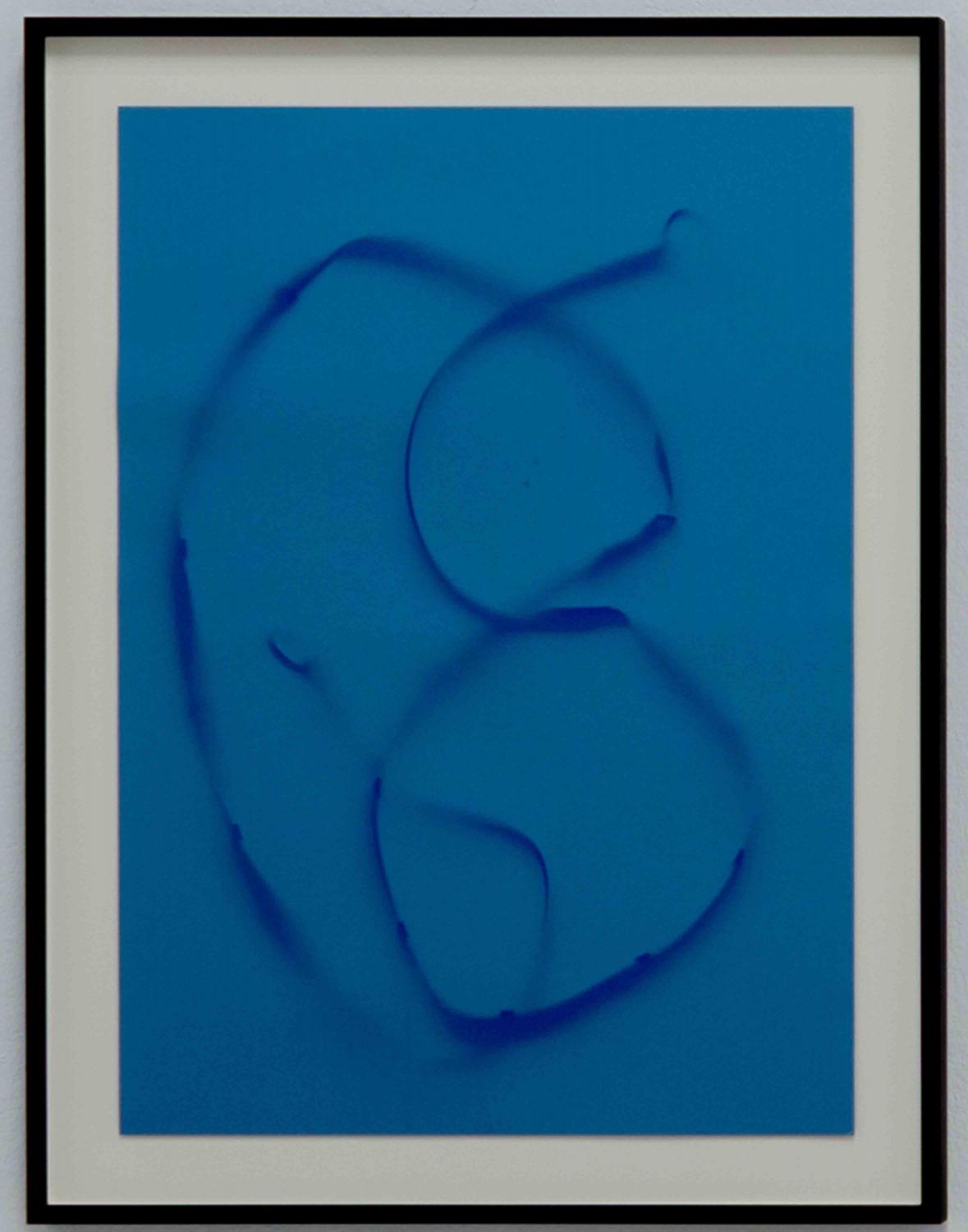 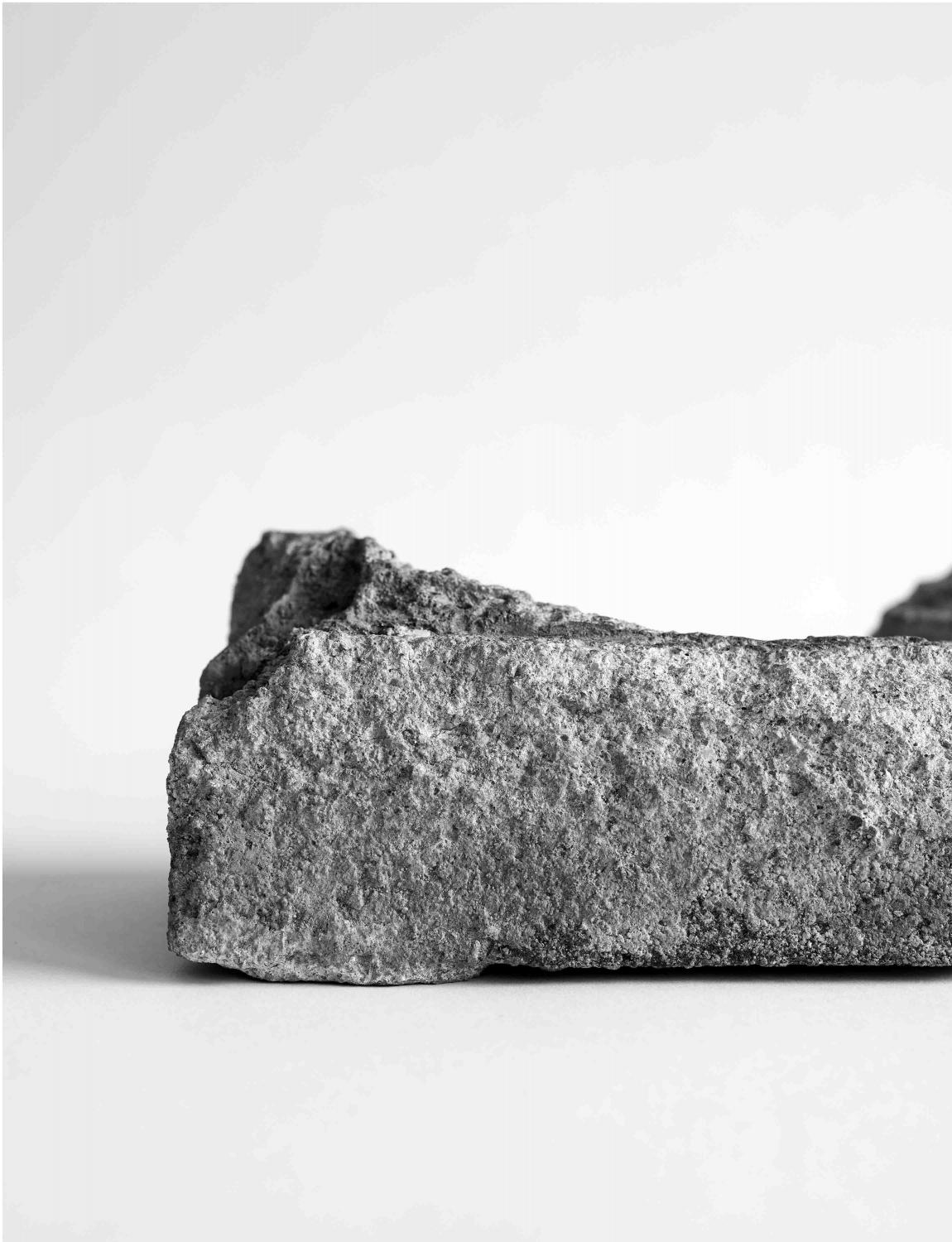 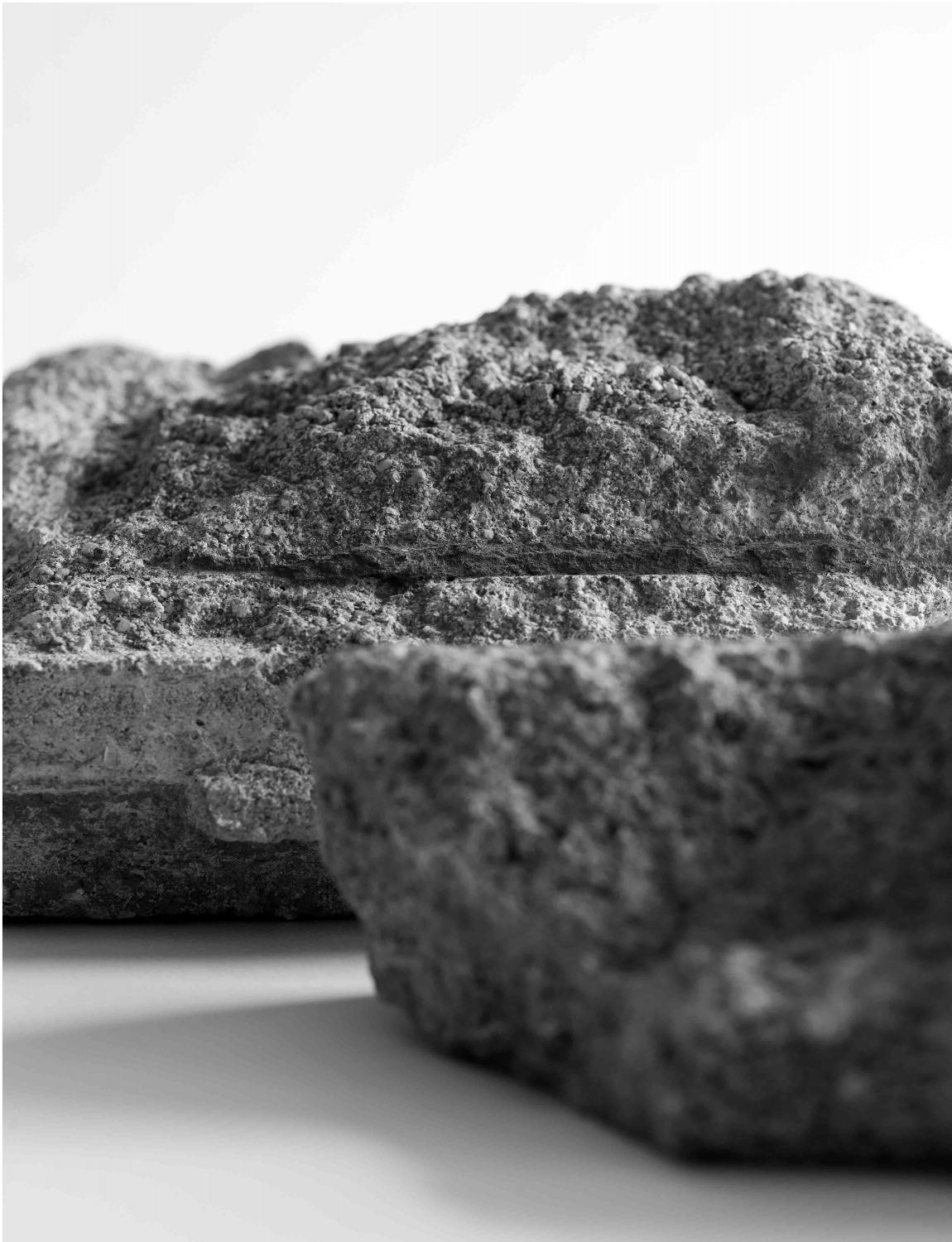 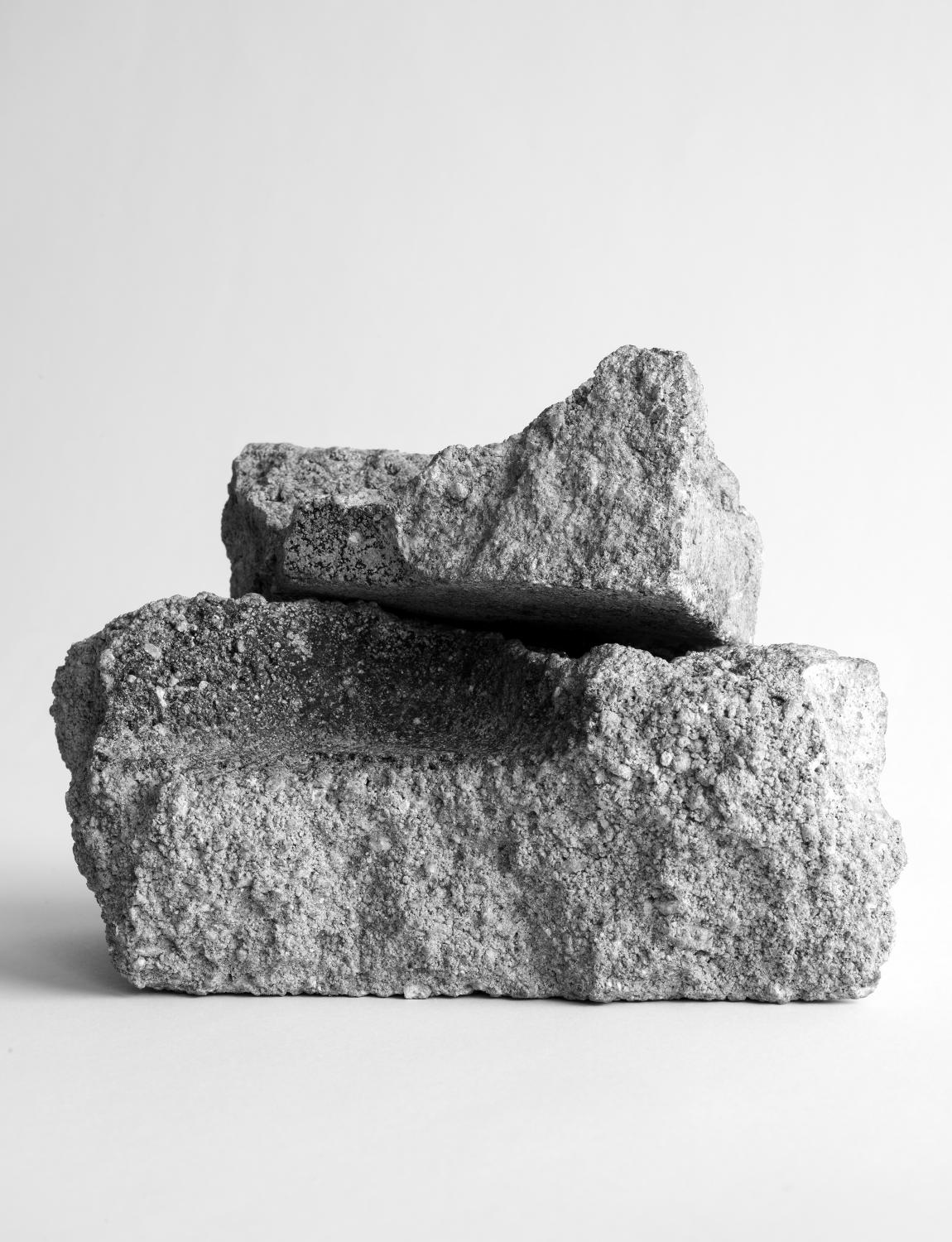 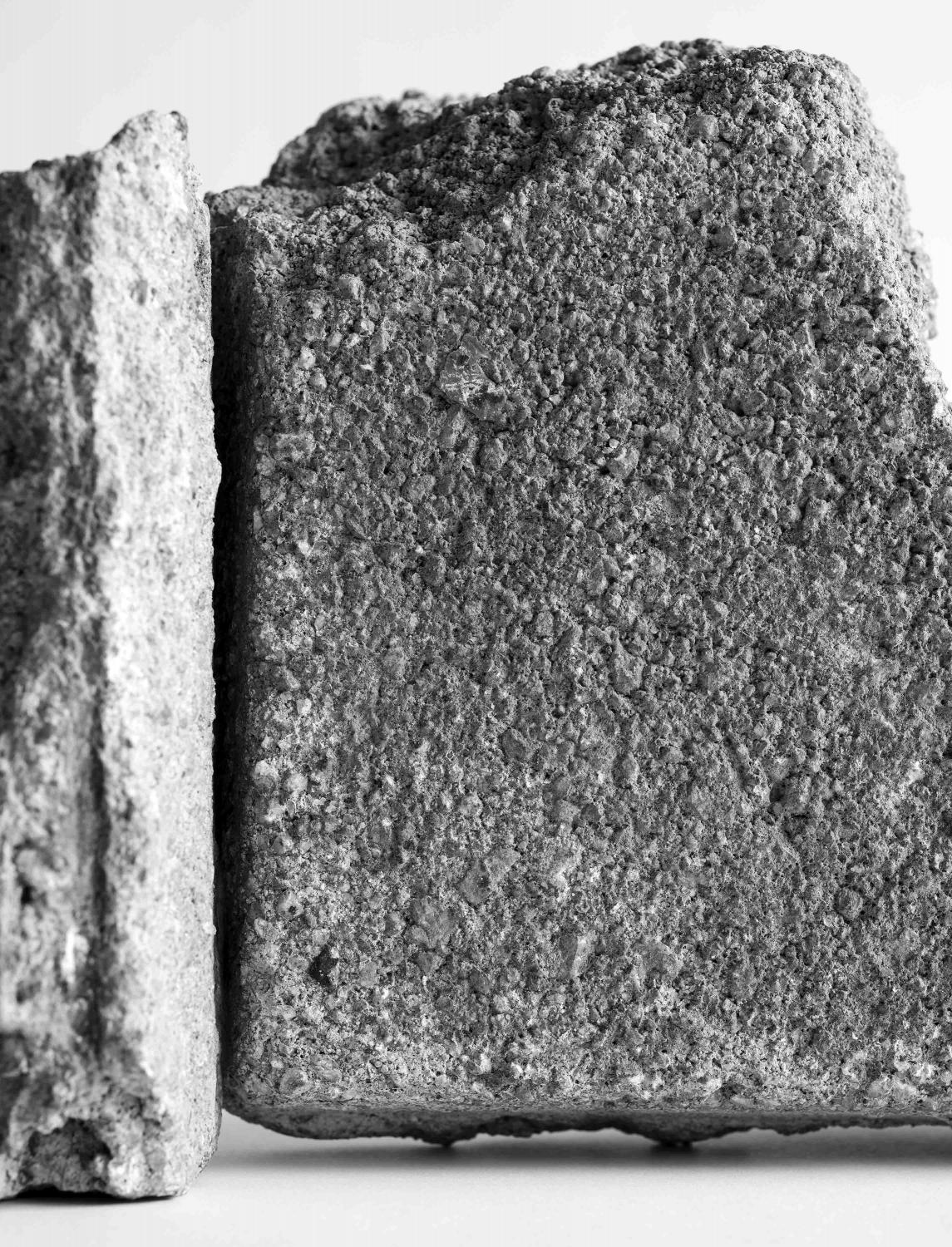 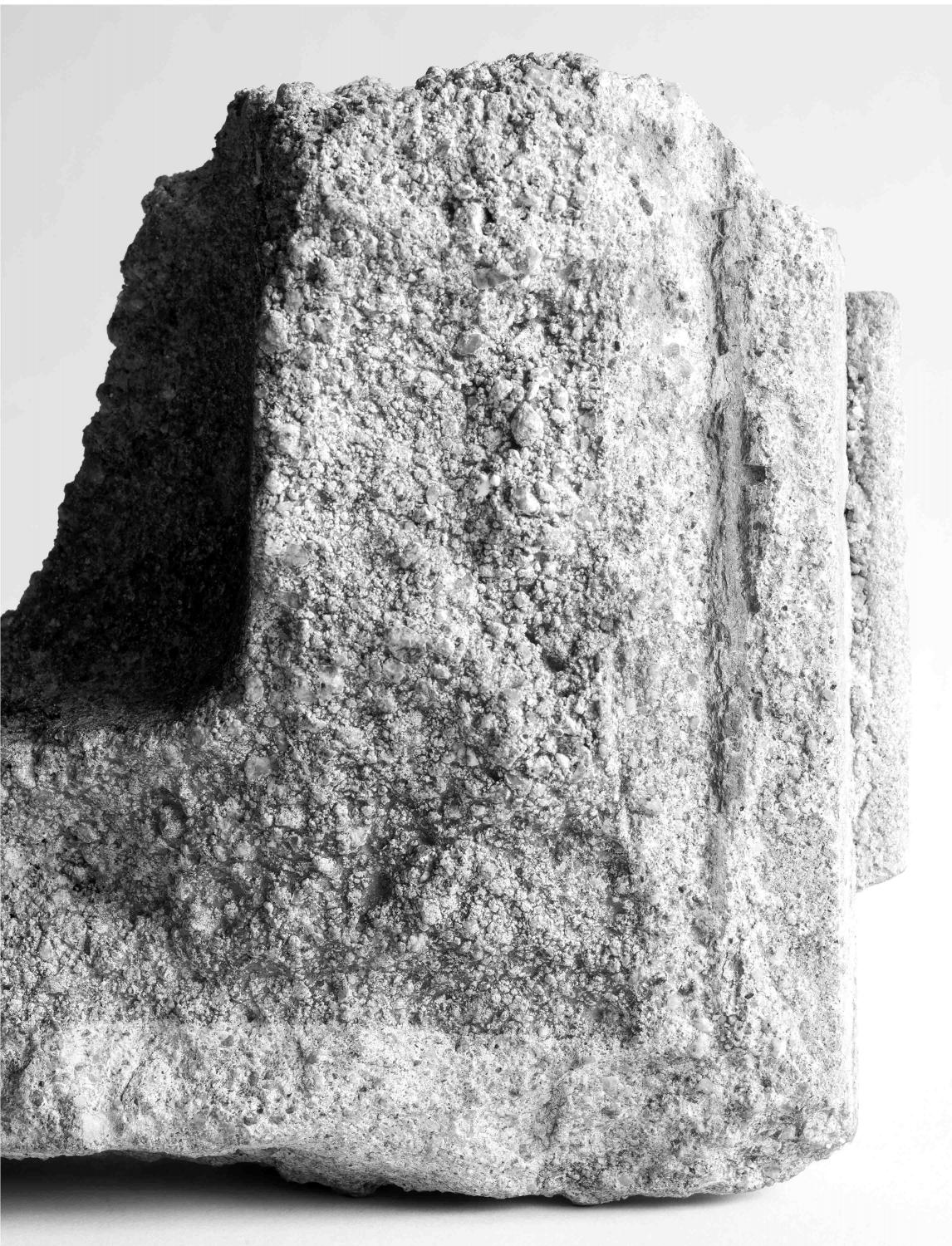 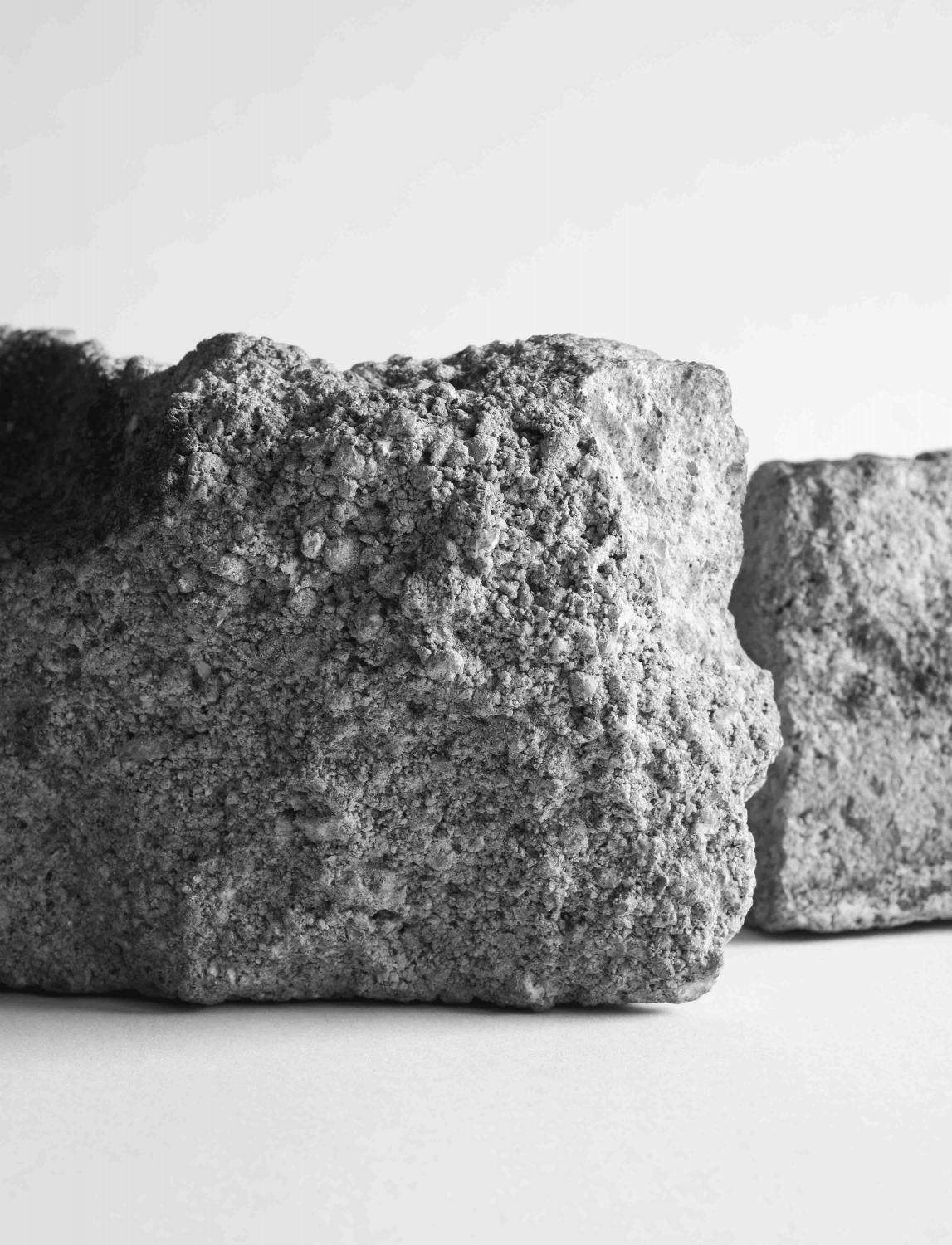 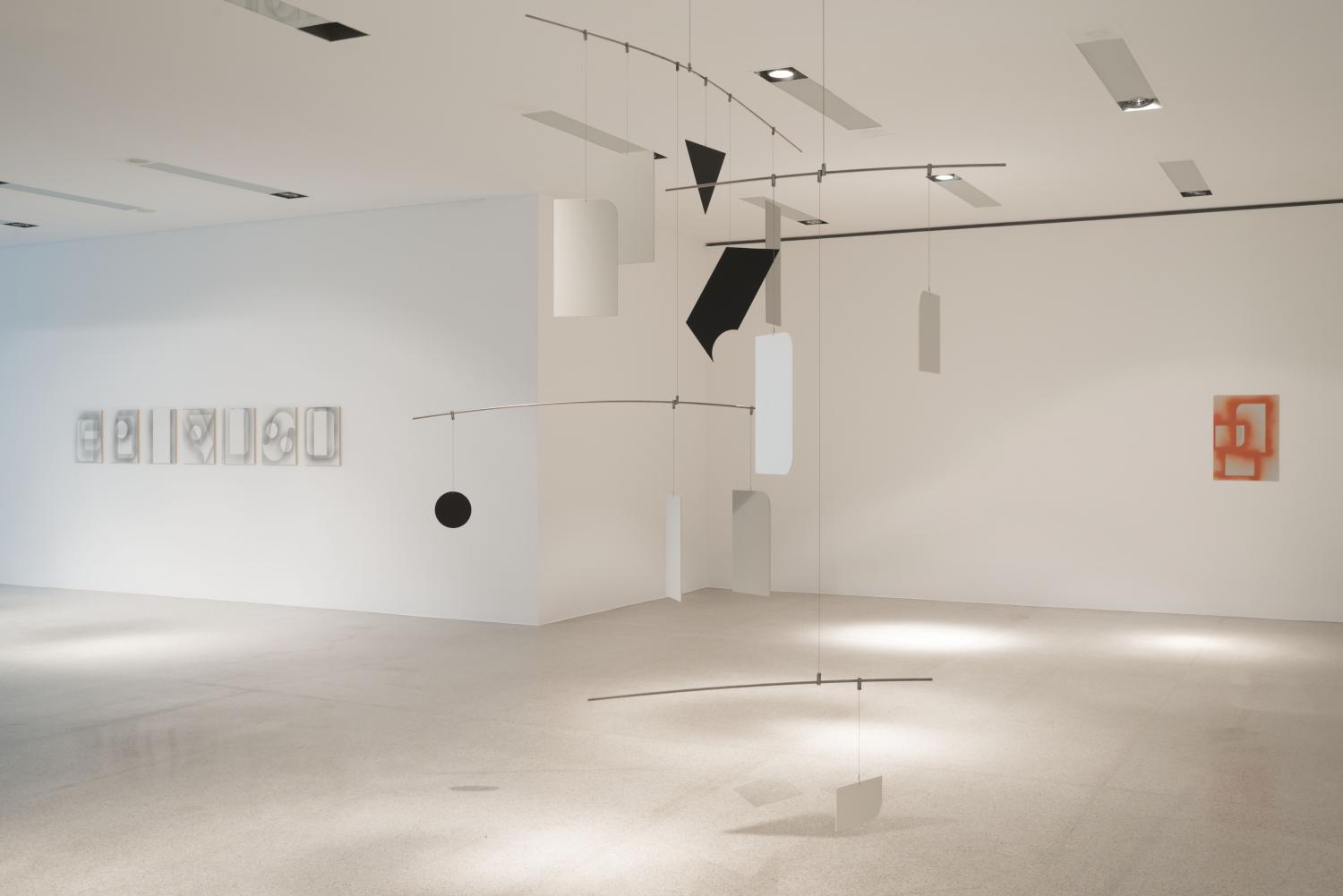 Dorit Margreiter (* 1967 in Vienna) is a photographer,  video and installation artist.

For her appearance at the 53rd Venice Biennale in 2009, she had a side wing of the Austrian pavilion converted into a cinema and simultaneously used it as a filming location for a silent film shown there (Pavilion, 2009 35mm, b/w, silent, 8min). "I wanted to explore this space, which appears to be a historic garden house but is completely unsuitable as a contemporary exhibition space, as a cinematic and sculptural space. I was particularly interested in the architecture of the pavilion with its spectacular light shows."

Margreiter is the professor for video and video installation at the Academy of Fine Arts, Vienna. She lives and works in Vienna.