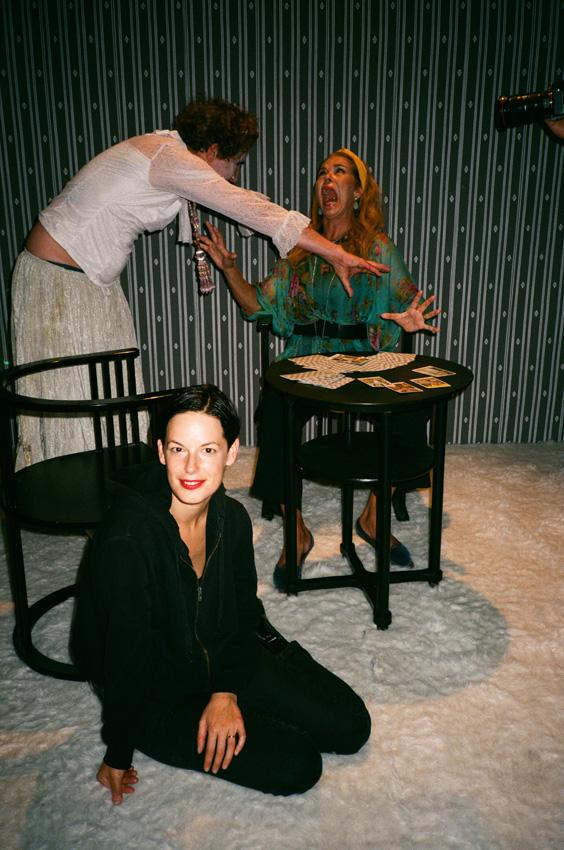 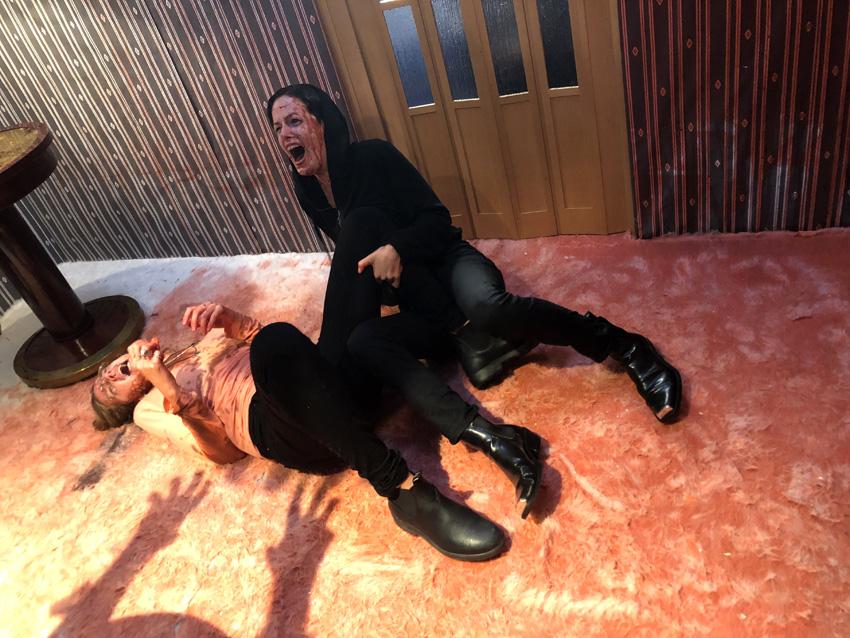 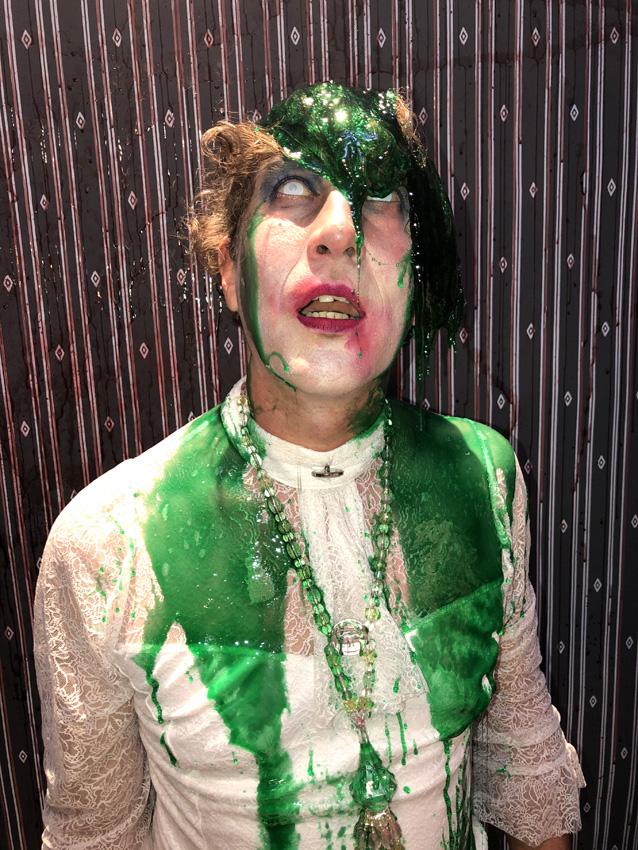 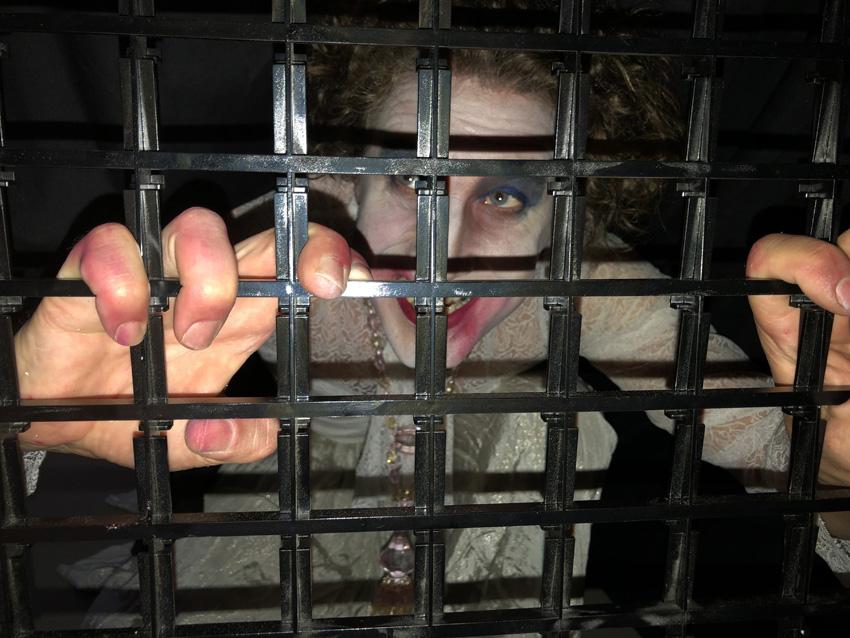 Scott Clifford Evans (b.1979) is an artist, author and performer from Salt Lake City, Utah, USA. He lives and works in Vienna. His video 20 out of 19,733 Killing Fields (2017) is a documentation of twenty "killing fields" left by the Khmer Rouge in Cambodia. His video Manipulating Currency (2016) was first presented at the One Work Gallery in Vienna and has been shown in exhibitions in London, Berlin, Graz, and Ukraine. He is currently shooting his first feature film, the art-trash-horror installation/film project Murderkino. In 2019 Evans was script consultant and actor in the exhibition and film Stinking Dawn, a collaboration between Liam Gillick and the artist group Gelatin at Kunsthalle Wien. He played the lead role in Christian Kosmas Mayer's video Memory Palace (2016) and performed with Gelatin in ‘Karaoke Machine’ at the Danube Festival 2016 in Krems, Lower Austria. In addition, he supports Anna Jermolaewa in numerous video and documentary projects, including: The Pit (2019), Ecce Multitudo (2017), Political Extras (2015), and LENINOPAD (2015). Evans co- taught a workshop on mud-wrestling as art performance (‘Schlammgrube 3000,’ Impulstanz Wien 2019) and teaches at the University of Applied Arts Vienna.